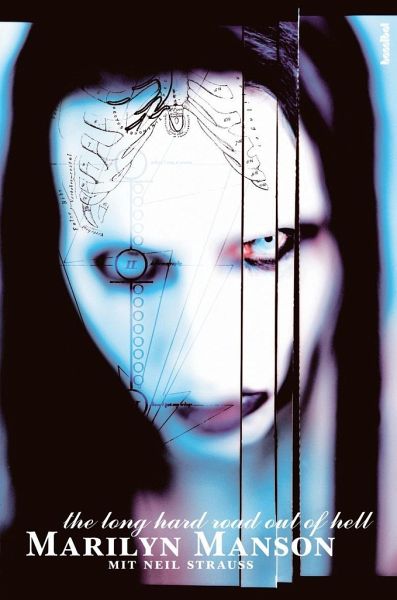 In his twenty-nine years, rock idol Manson has experienced more than most people have (or would want to) in a lifetime. Now, in his shocking and candid memoir, he takes readers from backstage to gaol cells, from recording studios to emergency rooms, from the pit of despair to the top of the charts, and recounts his metamorphosis from a frightened Christian schoolboy into the most feared and revered music superstar in the country. Illustrated with dozens of exclusive photographs and featuring a behind-the-scenes account of his headline-grabbing Dead to the World tour.

I am absolute Marilyn Manson trash, there’s no denying it. It’s gotten to the point now where instead of saying “oh my God” my boyfriend has started saying “oh my Manson” to me, because I’m just that much of a fangirl so it’s a surprise that it’s taken me this long to read his book really. I guess I was worried about what they always say “don’t meet your heroes” and honestly, now I can understand why.

Don’t get me wrong, I did enjoy this book. It was a depraved as I was hoping it would be, but at the same time, Manson comes across as really self-absorbed and that was a bit of a let down for me. I mean if I was anywhere near as cool as Manson I’d probably think I was the dogs-bollocks too, but from what I’ve seen of Manson in interviews, he always seemed like a really put together and humble guy. This book gave off a different impression to that.

I’ve had other readers say they’ve read this book multiple times, they love it that much. That isn’t the case for me, this is a one-and-done kind of read. I’m glad I have finally read it though because it has its moments of absolute absurdity that I was hoping for. And despite thinking he seemed like a bit of a dick in this, I’m still 100% a MM stan and there’s nothing you can do about it.

4 Replies to “Review: The Long Hard Road Out of Hell by Marilyn Manson & Neil Strauss”