Today I thought I’d look at some of the books with the lowest amount of ratings on my ‘Read’ shelf on Goodreads. I’ve decided I wouldn’t include books that were online freebies or short stories. It turns out that all of these books are actually from Netgalley! 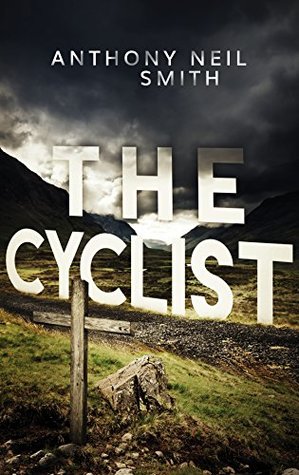 The Cyclist by Neil Anthony Smith – ⭐⭐⭐

This was a quick throwaway thriller read which I ended up enjoying and reading in under 24 hours. Like I said in my original review, it’s quite forgettable (point made as I can’t remember exactly what this story was about) but it was fun! From what I remember, it was well written but there were some classic thriller clichés. My original review wasn’t the shiniest ever but the author got in touch on Twitter and was very friendly about my (sometimes quite harsh) words which I really appreciate! 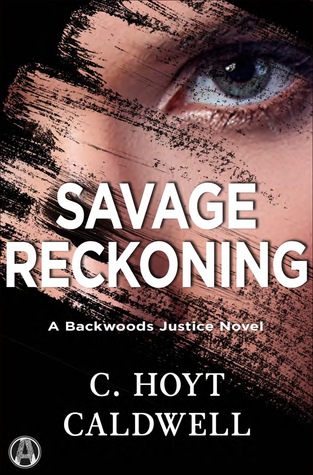 This was another quick thriller read. I love crime books set in the south and this was exactly that. It was gritty and sometimes funny and definitely exciting. I didn’t expect to like this one as much as I did, but it was such an easy and fun read, it made for an enjoyable reading experience, and that’s all I want really! 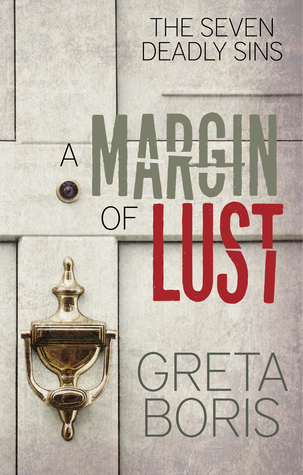 Another throwaway thriller! This is my least favourite read of the three books so far. Like with the others, it was a super easy read but there was nothing unique or clever about it. This is one of those books where the bad guy is meant to remain a secret until near the end, however, there is a moment, at around 40%, where you’re given the killer’s name outright, and then the book continues like you still don’t know who it is. That’s the one thing I remember that annoyed me about this book. 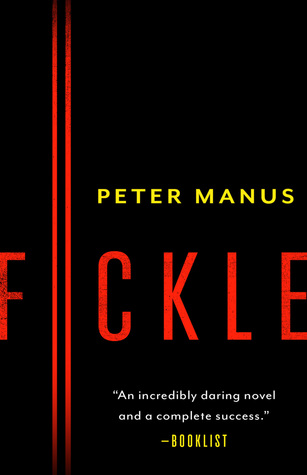 I had to look at my review to remind me what this one was about. This one wasn’t actually a throwaway thriller! It was a very complex story and that’s where the book let me down. What was really cool about this book is that it’s laid out like a blog, so it ended up being a quick and quite informal read – I like when something is a bit different! 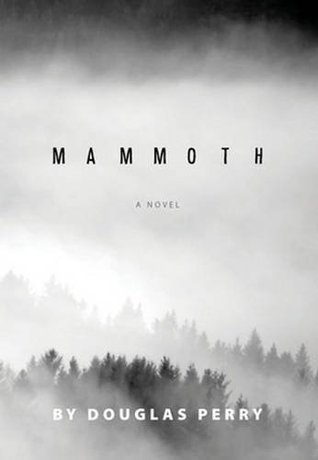 This has a 3.1 average rating on GR but I actually really enjoyed it and this is definitely my favourite read out of all the book mentioned in this blog! There are a million characters and subplots in this one but I enjoyed them all, despite being confused on more than one occasion. I also didn’t see the conclusion coming, even though I was disappointed by it in the end.

So there you have it, those are the 5 books with the lowest number of ratings on my Goodreads “read” shelf. Have you read any of these yourself?