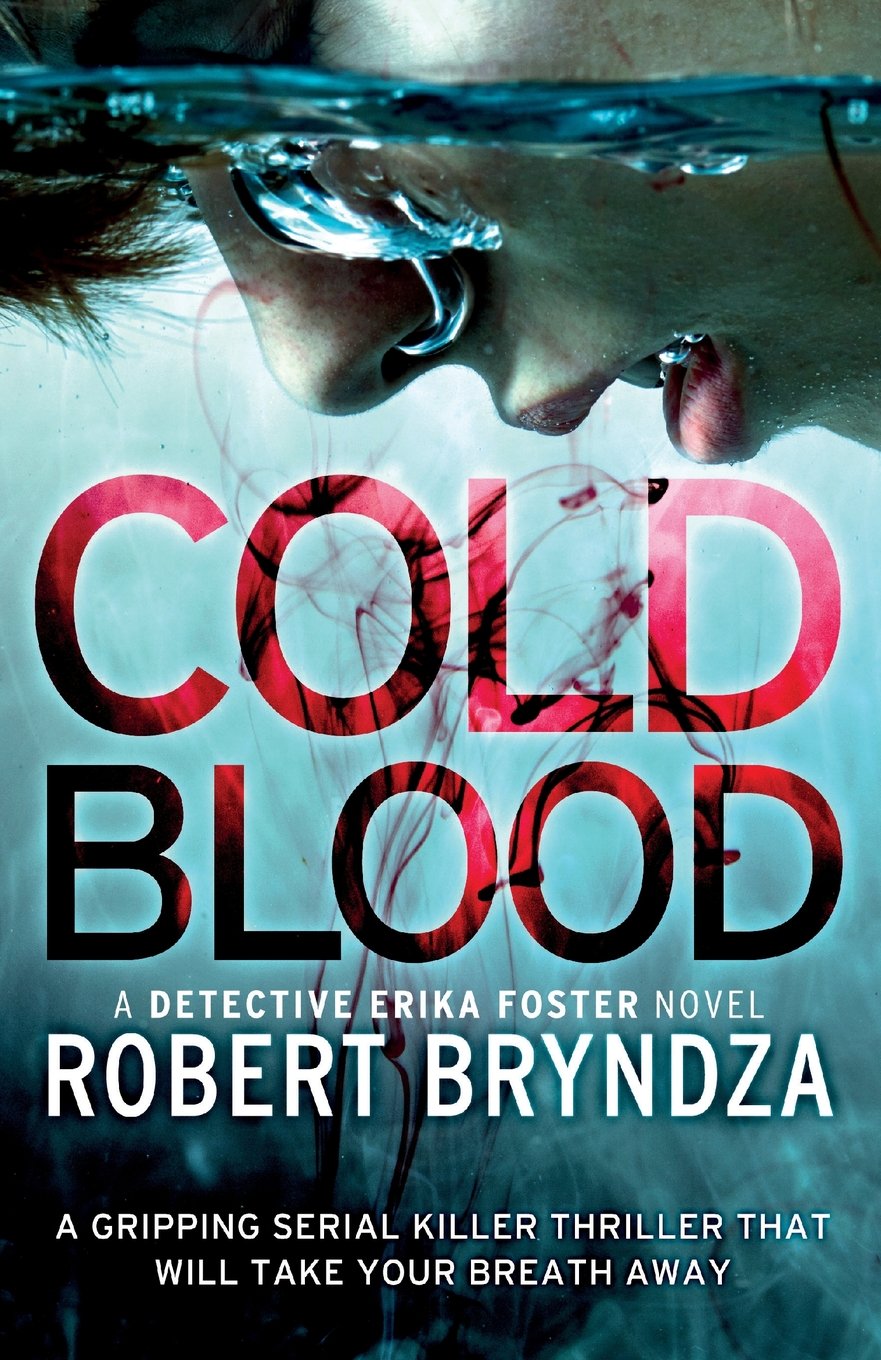 When a battered suitcase containing the dismembered body of a young man washes up on the shore of the river Thames, Detective Erika Foster is shocked. But it’s not the first time she’s seen such a brutal murder…

Two weeks earlier, the body of a young woman was found dumped in an identical suitcase. What connects the two victims? As Erika and her team set to work, they quickly realise they are on the trail of a serial killer who has already made their next move.

Yet just as Erika starts to make headway with the investigation, she is the target of a violent attack. Forced to recover at home, and with her personal life falling apart, everything is stacked against her, but nothing will stop Erika.

As the body count rises, the case takes an even more twisted turn when the twin daughters of Erika’s colleague, Commander Marsh, are suddenly put in terrible jeopardy. The stakes are higher than ever before, but can Erika save the lives of two innocent children before it’s too late? She’s running out of time and about to make a disturbing discovery…there’s more than one killer.

I set myself up a couple of TBR jars recently, one for physical books and the other for Kindle books. It has been a while since I read the last Erika Foster novel, but the Kindle TBR jar spoke and so I finally picked this one up!

When I first started this series, I really enjoyed it, devouring The Girl In the Ice and moving swiftly onto The Night Stalker. I patiently waited for the next books in the series, but as each came out, I grew more disappointed. I thought maybe picking this book up so long after reading the last, I would have forgotten about my annoyances, however, this wasn’t the case.

I’ll start off by saying this is a very easy crime thriller read. What I have always called a ‘throwaway thriller’. It was a reasonably quick read for me over a few days. If it had been a more gripping story I would have read it in the space of a couple of evenings, but it wasn’t quite enthralling enough for me to lose all my time in it.

I can’t exactly remember what the plots were in the other books, but I feel like the story in this novel was a pretty typical crime novel situation. There was nothing special or unique about the criminals or crimes. A crime novel sort of needs to have a good crime story to be interesting and this one lacked that.

Unfortunately, the lack of interesting crime wasn’t the only thing I didn’t enjoy about this book. Erika Foster, the main character, is a piece of work. I remember my dislike for Erika being the driving force behind me not carrying on this series beforehand and nothing has changed. I find her character cruel, selfish and childish. She’s horribly rude to everyone she meets, I can’t even begin to understand why any of the other characters like her.

The ending of this one felt lazy too. This one definitely lacked the excitement of the others!

Overall, it was my least favourite of the bunch and I will not be pursing book number 6. I feel good about getting this off my Kindle now though as it’s been waiting to be read since the end of 2017!