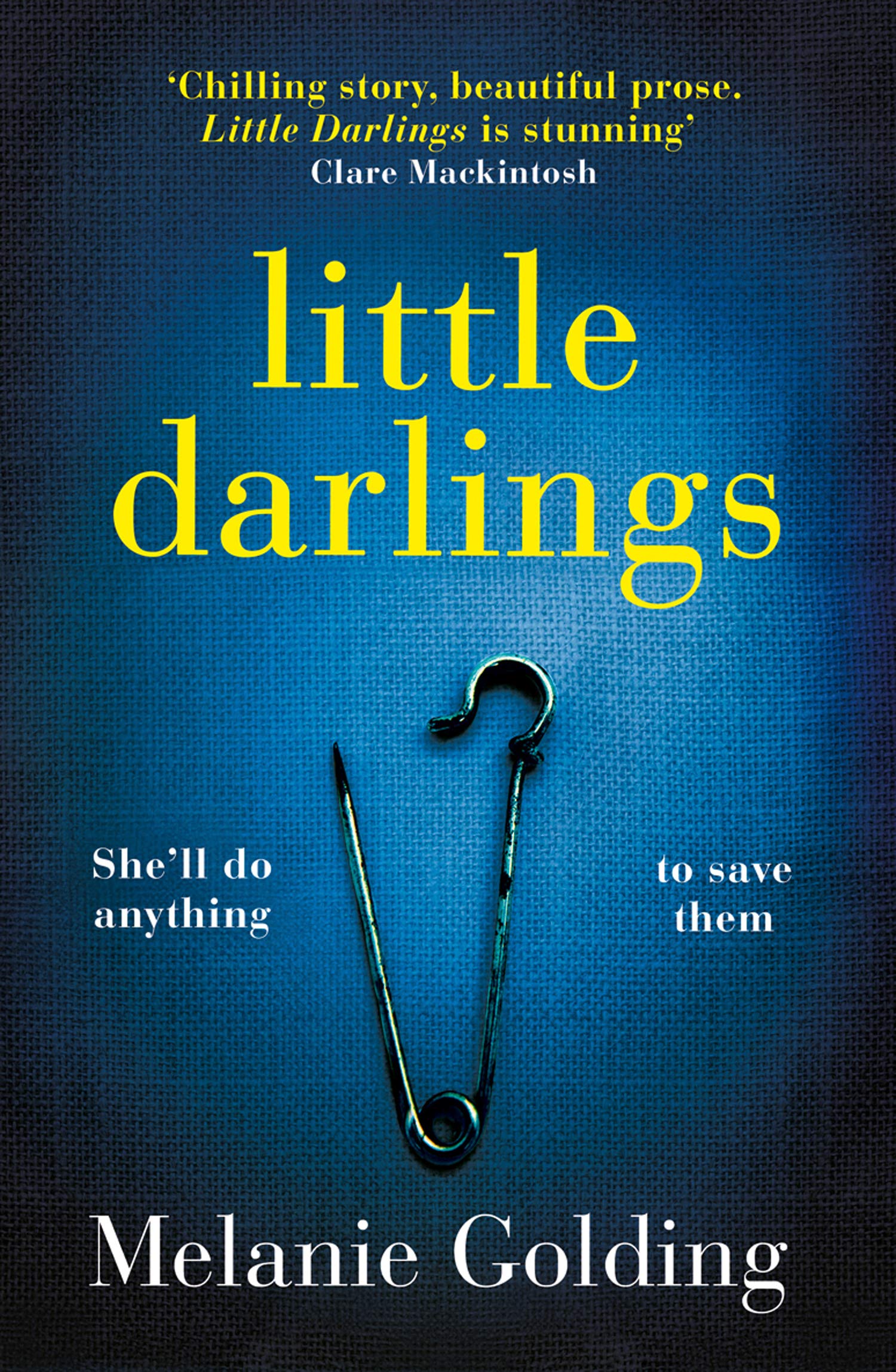 THE TWINS ARE CRYING.

THE TWINS ARE HUNGRY.

Behind the hospital curtain, someone is waiting . . .

Lauren is alone on the maternity ward with her new-born twins when a terrifying encounter in the middle of the night leaves her convinced someone is trying to steal her children. Lauren, desperate with fear, locks herself and her sons in the bathroom until the police arrive to investigate.

When DS Joanna Harper picks up the list of overnight incidents that have been reported, she expects the usual calls from drunks and wrong numbers. But then a report of an attempted abduction catches her eye. The only thing is that it was flagged as a false alarm just fifteen minutes later.

Harper’s superior officer tells her there’s no case here, but Harper can’t let it go so she visits the hospital anyway. There’s nothing on the CCTV. No one believes this woman was ever there. And yet, Lauren claims that she keeps seeing the woman and that her babies are in danger, and soon Harper is sucked into Lauren’s spiral of fear. But how far will they go to save children who may not even be in danger?

I picked this book up on a whim, I’d heard good things about it and after enjoying I See You so much, I wanted another quick thriller to read. This book turned out to be much more than I expected!

What interested me the most about my enjoyment of this novel was that I didn’t actually like any of the characters, and not in an I-love-to-hate-them kind of way, I just genuinely didn’t care about any of them, yet I was still interested to see where the book would take them. I obviously had empathy for Lauren when it came to her husband and the fear she would have felt over losing her babies, but you can have sympathy for a situation even if you don’t like the person.

One of the best surprises about this book was that it actually creeped me out! I knew it was meant to have spooky bits in it, but I’m so desensitised it normally does nothing for me. However, creepy women looking through and scratching on windows is not the one. At one point I was freaked out enough to beg Matt to get out of bed to come downstairs with me to make crumpets at midnight because I couldn’t face going downstairs alone.

I loved the flick between ‘is Lauren suffering from postpartum psychosis’ and the paranormal-folklore aspects of ‘is something spookier happening’. I love the changeling folklore so this was why I initially wanted to pick this one up so much!

In terms of this being a mystery thriller, the story actually takes quite a predictable path, so what you think is happening at the start is exactly what it turns out to be, however, it’s also ambiguous and leaves the reader asking questions. Usually, it’s disappointing when you guess the ending, but the writing in this one is so good and kept me really invested in the story, despite the predictability.

I did, however, find the first 50% of the novel far more exciting than the second half and this is why I haven’t given this 5 stars.

Apparently soon to be turned into a movie, I’ll be really interested in seeing how this is played out on the big screen! I definitely recommend this book but I would warn readers to not go in expecting something really magically mind-blowing. It’s well written and an interesting story.

Thanks to The Pigeonhole for giving me the opportunity to read this book for free.