Not the longest list this week but some fab sounding books on offer! Especially the new true crime… 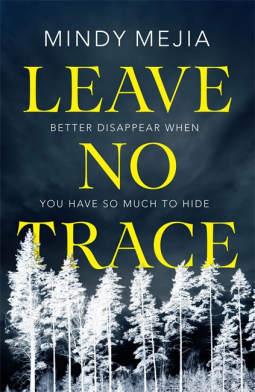 Synopsis: Ten years after a boy and his father went missing in the wilderness of Minnesota’s Boundary Waters, the boy – who is no longer a boy – walks back out of the forest. He is violent and uncommunicative. The authorities take him to Congdon Mental Institution in Duluth, on the edge of mighty Lake Superior.

There, language therapist Maya Stark is given the task of making a connection with this boy/man who came back from the dead. But their celebrity patient tries to escape and refuses to answer any questions about his father or the last ten years of his life. In many ways he is old far beyond his years; in others, still a child.

But Maya, who was abandoned by her own mother, has secrets, too. And as she’s drawn closer to this enigmatic boy, she’ll risk everything to reunite him with his father who has disappeared from the known world – but at what cost to herself? 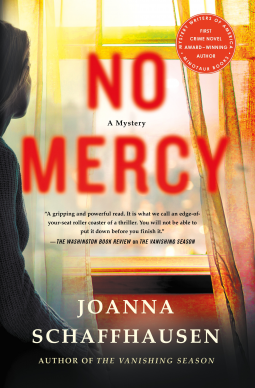 Synopsis: Police officer Ellery Hathaway is on involuntary leave from her job because she shot a murderer in cold blood and refuses to apologize for it. Forced into group therapy for victims of violent crime, Ellery immediately finds higher priorities than “getting in touch with her feelings.”

For one, she suspects a fellow group member may have helped to convict the wrong man for a deadly arson incident years ago. For another, Ellery finds herself in the desperate clutches of a woman who survived a brutal rape. He is still out there, this man with the Spider-Man-like ability to climb through bedroom windows, and his victim beseeches Ellery for help in capturing her attacker.

Ellery seeks advice from her friend, FBI profiler Reed Markham, who liberated her from a killer’s closet when she was a child. Reed remains drawn to this unpredictable woman, the one he rescued but couldn’t quite save. The trouble is, Reed is up for a potential big promotion, and his boss has just one condition for the new job—stay away from Ellery. Ellery ignores all the warnings. Instead, she starts digging around in everyone’s past but her own—a move that, at best, could put her out of work permanently, and at worst, could put her in the city morgue. 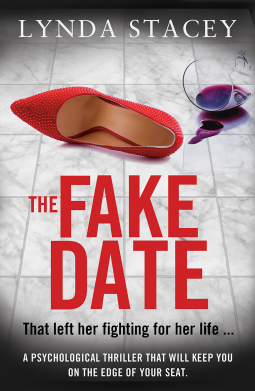 That’s how long it’s been since Ella Hope was beaten to within an inch of life and left for dead.

She lies, unable to move and praying for somebody to find her, as she counts down the minutes and wonders who could have hated her so much to have hurt her so badly.
Was it the man she went on a date with the previous evening, the man linked to the deaths of two other women? Or somebody else, somebody who wants her out of the picture so much they’re willing to kill?

Whoever it is, they will pay. All Ella has to do first is survive … 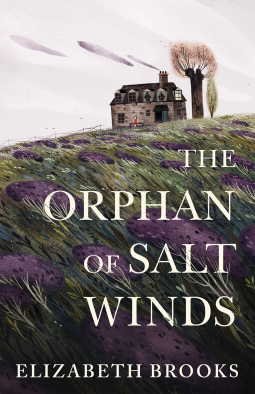 Title: The Orphan of Salt

Synopsis: England, 1939. Ten-year-old Virginia Wrathmell arrives at Salt Winds, a secluded house on the edge of a marsh, to meet her adoptive parents—practical, dependable Clem and glamorous, mercurial Lorna. The marsh, with its deceptive tides, is a beautiful but threatening place. Virginia’s new parents’ marriage is full of secrets and tensions she doesn’t quite understand, and their wealthy neighbor, Max Deering, drops by too often, taking an unwholesome interest in the family’s affairs. Only Clem offers a true sense of home. War feels far away among the birds and shifting sands—until the day a German fighter plane crashes into the marsh, and Clem ventures out to rescue the airman. What happens next sets into motion a crime so devastating it will haunt Virginia for the rest of her life. Seventy-five years later, she finds herself drawn back to the marsh, and to a teenage girl who appears there, nearly frozen and burdened by her own secrets. In her, Virginia might have a chance at retribution and a way to right a grave mistake she made as a child. 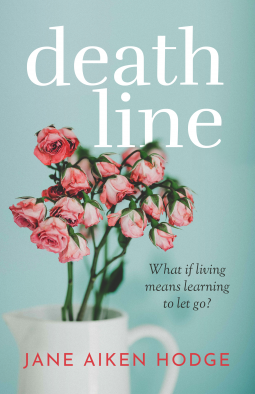 Left homeless upon her mother’s death, Helen Westley’s outlook is bleak. Having left her job to care for her ailing mother, Helen will soon have no income, no house, and no purpose in life.

That is until she spots a job advert for a live-in carer of an elderly woman. Leaving her lonely life behind, Helen arrives just before Christmas. But Beatrice Tressikker is not exactly as advertised. A feisty woman with a tragic past, she is terrified of losing her mind in her old age. Suffering from a recent hip injury and a failing memory, Beatrice is sure it’s all downhill from here.

Helen is determined to help Beatrice enjoy her recovery and, with the help of the locals, starts to find her own feet too. But when a charming young American claiming to be Beatrice’s great-nephew arrives on their doorstep, everything changes… 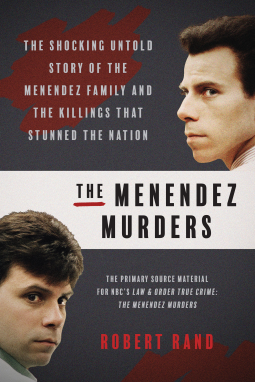 Married for twenty-six years, José and Kitty Menendez appeared to be a happy couple and proud parents. Twenty-one-year-old Lyle Menendez was enrolled at Princeton where he was a star on the tennis team. Eighteen-year-old Erik Menendez had just graduated from Beverly Hills High and was about to start college at UCLA. The Menendezes appeared to be living the American dream.

The Menendez saga has captivated and fascinated people since 1989. The killing of José and Kitty Menendez on a quiet Sunday evening in Beverly Hills didn’t make the cover of People magazine until the arrest of their sons seven months after the murders, and the case developed an intense cult following. When the first Menendez trial began in July 1993, the public was convinced that Lyle and Erik—“the boys,” as they would become known—were a pair of greedy rich kids who had killed loving, devoted parents.

In The Menendez Murders: The Shocking Inside Story of an American Tragedy, Rand shares these intimate, never-before-revealed findings for the first time, including a deeply disturbing history of child abuse and sexual molestation in the Menendez family going back generations, and the shocking admission O.J. Simpson made to one of the Menendez brothers when they were inmates at the LA County Men’s Jail.

So that’s it for this week! Not the best list this week, but hey, that’s good for all our TBR’s, right?

8 Replies to “Netgalley Picks of the Week | 13th August”