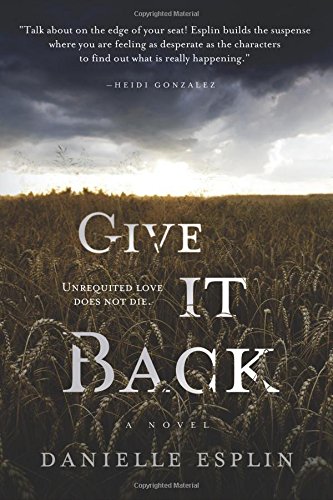 Do you buy multiple books from authors you've never read before?⁠
Book review: Moon of the Crusted Snow by Waubgeshig Rice⁠
What's the last book you read in one sitting or just super quickly in general?⁠
Happy Sunday ✨
What are some of your favourite movies?
Book review: The Last Thing to Burn by Will Dean⁠
I was tagged to do the #sixfacebookschallenge by @abooksloversdiary! ✨⁠
What's a really popular book you're nervous to read?⁠
Book review: True Crime Story by Joseph Knox (AD-GIFTED by @doubledayukbooks)⁠