I’ve been a little M.I.A in the past couple of days, so sorry about that! I’m sure some of you noticed my Favourite Reviews of the Week post didn’t go up on Friday, and it’s just because I was so busy at work, by the weekend when I could have done it, I just wanted time to relax!

But I’m back now! Keep reading to find Netgalley’s best uploads over the past week (although there aren’t that many that caught my eye this week!) 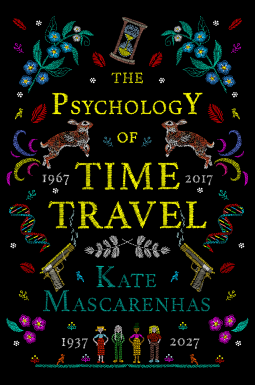 Title: The Psychology of Time Travel

Synopsis: 1967: Four female scientists invent a time-travel machine. They are on the cusp of fame: the pioneers who opened the world to new possibilities. But then one of them suffers a breakdown and puts the whole project in peril…

2017: Ruby knows her beloved Granny Bee was a pioneer, but they never talk about the past. Though time travel is now big business, Bee has never been part of it. Then they receive a message from the future – a newspaper clipping reporting the mysterious death of an elderly lady…

2018: When Odette discovered the body she went into shock. Blood everywhere, bullet wounds, flesh. But when the inquest fails to answer any of her questions, Odette is frustrated. Who is this dead woman that haunts her dreams? And why is everyone determined to cover up her murder? 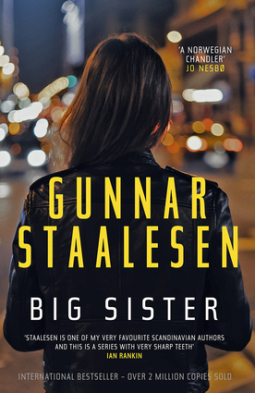 Synopsis: Varg Veum receives a surprise visit in his office. A woman introduces herself as his half-sister, and she has a job for him. Her god-daughter, a 19-year-old trainee nurse from Haugesund, moved from her apartment in Bergen two weeks ago. Since then no one has heard anything from her. She didn’t leave an address. She doesn’t answer her phone. And the police refuse to take her case seriously. Veum’s investigation uncovers a series of carefully covered-up crimes and pent-up hatreds, and the trail leads to a gang of extreme bikers on the hunt for a group of people whose dark deeds are hidden by the anonymity of the Internet. And then things get personal. 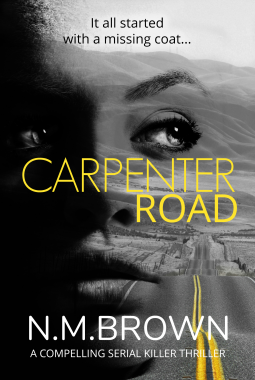 Synopsis: When a young woman swaps coats with a prostitute then vanishes, it marks the start of a mystifying case for Leighton Jones.

After traffic officer Leighton is called to an altercation in a used car lot he is confronted by a prostitute rambling on about a girl who stole her coat. He thinks nothing off it. That is until the body of a Jane Doe shows up, matching the prostitute’s description.

What is the link between the fight in the car lot and the dead woman?

Leighton proceeds to gather evidence, which he attempts to pass onto the lead Homicide detective, Slater. However, Slater tells Leighton to back off, and that a suspect has been arrested.

Fearing there is more to the case than he first thought, Leighton is driven to keep digging and soon ends up on the trail of a serial killer.

But Leighton might be out of his depth this time… 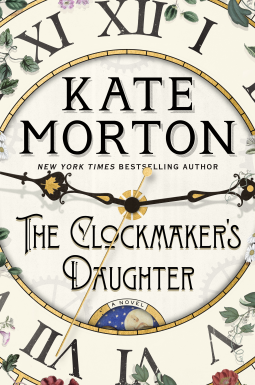 Synopsis: My real name, no one remembers.
The truth about that summer, no one else knows.

In the summer of 1862, a group of young artists led by the passionate and talented Edward Radcliffe descends upon Birchwood Manor in rural Oxfordshire. Their plan: to spend a secluded summer month in a haze of inspiration and creativity. But by the time their stay is over, one woman has been shot dead while another has disappeared; a priceless heirloom is missing; and Edward Radcliffe’s life is in ruins.

Over one hundred and fifty years later, Elodie Winslow, a young archivist in London, uncovers a leather satchel containing two seemingly unrelated items: a sepia photograph of an arresting-looking woman in Victorian clothing, and an artist’s sketchbook containing the drawing of a twin-gabled house on the bend of a river.

Why does Birchwood Manor feel so familiar to Elodie? And who is the beautiful woman in the photograph? Will she ever give up her secrets? 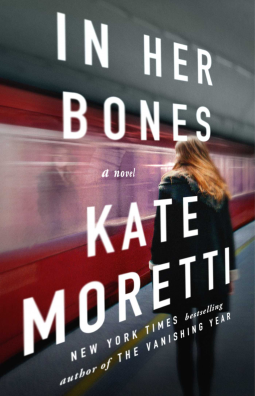 Title: In Her Bones

Synopsis: Fifteen years ago, Lilith Wade was arrested for the brutal murder of six women. After a death row conviction, media frenzy, and the release of an unauthorized biography, her thirty-year-old daughter Edie Beckett is just trying to survive out of the spotlight. She’s a recovering alcoholic with a dead-end city job and an unhealthy codependent relationship with her brother.

Edie also has a disturbing secret: a growing obsession with the families of Lilith’s victims. She’s desperate to see how they’ve managed—or failed—to move on. While her escalating fixation is a problem, she’s careful to keep her distance. That is, until she crosses a line and a man is found murdered.

Edie quickly becomes the prime suspect—and while she can’t remember everything that happened the night of the murder, she’d surely remember killing someone. With the detective who arrested her mother hot on her trail, Edie goes into hiding. She’s must get to the truth of what happened that night before the police—or the real killer—find her.

Unless, of course, she has more in common with her mother than she’s willing to admit… 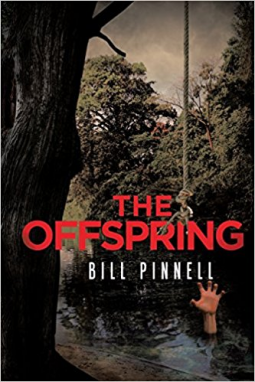 Synopsis: Terrifying family secrets have plagued Hughie Decker for as long as he can remember. Now, just as his life and career have finally begun to make strides, a seemingly innocent story from his hometown newspaper leaves Decker with no choice. He must return to his boyhood home to confront the horrid truth that destroyed so many lives. 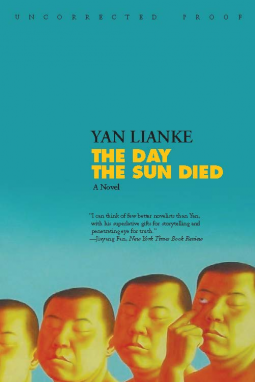 Title: The Day the Sun Died

Synopsis: In a little village nestled in the Balou mountains, fourteen-year-old Li Niannian and his parents run a funeral parlor. One evening, he notices a strange occurrence. Instead of preparing for bed, more and more neighbors appear in the streets and fields, carrying on with their daily business as if the sun hadn’t already set. Li Niannian watches, mystified. As hundreds of residents are found dreamwalking, they act out the desires they’ve suppressed during waking hours. Before long, the community devolves into chaos, and it’s up to Li Niannian and his parents to save the town before sunrise. 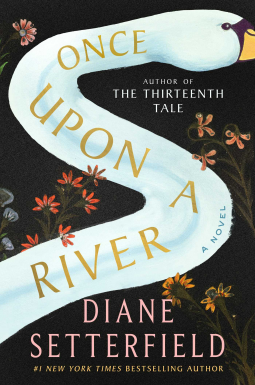 Title: Once Upon a Time

Synopsis: A body always tells a story—but this child’s was a blank page.

Rita reached for the lantern on its hook. She trained its light on the child’s face.

‘Who are you?’ she murmured, but the face said as little as the rest of her. It was impossible to tell whether, in life, these blunt and unfinished features had borne the imprint of prettiness, timid watchfulness, or sly mischief. If there had once been curiosity or placidity or impatience here, life had not had time to etch it into permanence.

Only a very short time ago—two hours or not much more—the body and soul of this little girl had still been securely attached. At this thought, and despite all her training, all her experience, Rita found herself suddenly in the grip of a storm of feeling. All the old rage at God—for not being kind, for not being fair, and finally for just not being—swept her up all over again and she felt tears of anger on her face. She took the child’s hand in hers—the perfect hand with its five perfect fingers and their perfect fingernails—and the words fell out of her that she had not known were there:

And that is when it happened. 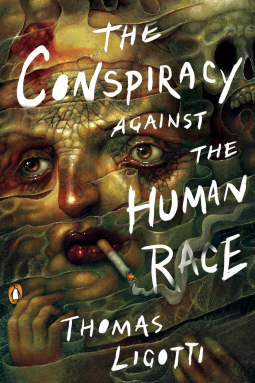 Title: The Conspiracy Against the Human Race

Synopsis: His fiction is known to be some of the most terrifying in the genre of supernatural horror, but Thomas Ligotti’s first nonfiction book may be even scarier. Drawing on philosophy, literature, neuroscience, and other fields of study, Ligotti takes the penetrating lens of his imagination and turns it on his audience, causing them to grapple with the brutal reality that they are living a meaningless nightmare, and anyone who feels otherwise is simply acting out an optimistic fallacy. At once a guidebook to pessimistic thought and a relentless critique of humanity’s employment of self-deception to cope with the pervasive suffering of their existence, The Conspiracy against the Human Race may just convince readers that there is more than a measure of truth in the despairing yet unexpectedly liberating negativity that is widely considered a hallmark of Ligotti’s work.

That’s it for this week everyone! Not as much to look through this week but quite a few exciting sounding books!