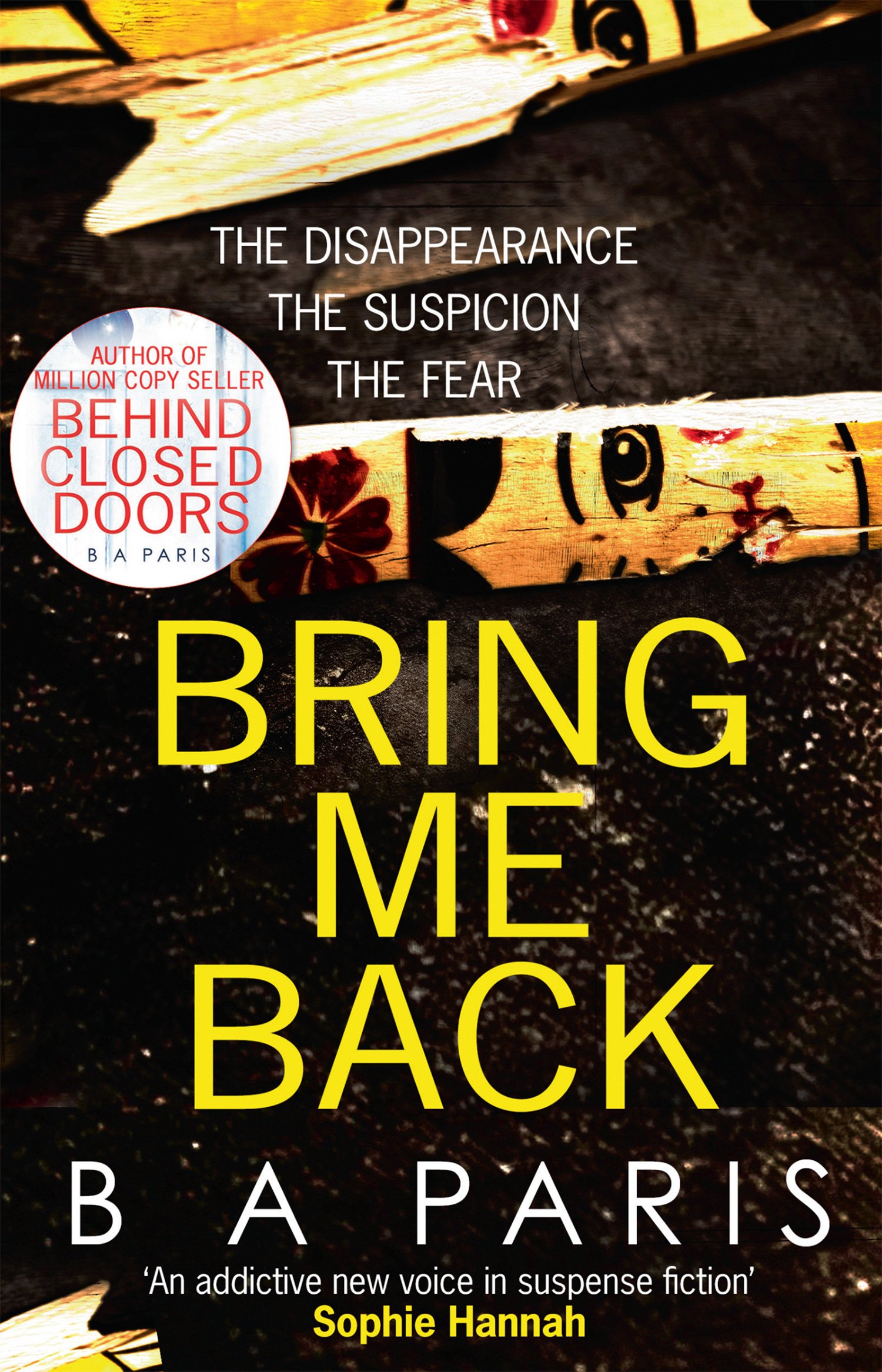 Happy Sunday ✨⁠
I feel like I’ve posted about this book several times already this month, yes I’ve barely started it! I’m about 60 pages in 💁🏻‍♀️ I’ve finally got my currently reading stack down to just two books, so I will be focusing on this one primarily from here on out!
Recent publisher bookmail 🥰⁠
Oh how I love obnoxiously bright colours! 💚🍏🐸🌵♻️⁠
Book review: Bear by Marian Engel⁠ 🐻
New bookshelves! ✨
Not me picking up another new read when I’m already reading loads and haven’t started any of my challenge books this month yet 👀
Hiii everyone 👋🏻 I was tagged @brightonbookish to do the #namecore tag, tysm 😚⁠
Two mini book reviews...⁠