It’s a bit more of an exciting post than it has been in the past couple of weeks! 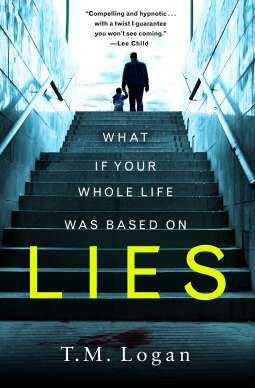 Synopsis: It’s the evening drive home from work on a route Joe Lynch has taken a hundred times with his young son. But today, Joe sees his wife meet another man—an encounter that will rip two families apart. Raising the question: Can we ever really trust those closest to us?

Joe will do whatever it takes to protect his family, but as the deception unravels, so does his life. A life played out without any rules. And a cunning opponent who’s always one step ahead. 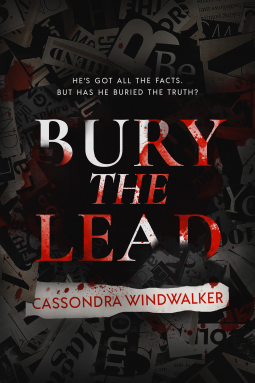 Synopsis: Weekly newspaper editor Jeff Paine’s mind is filled with the detritus of newspaper clippings, presidential tweets, crossword puzzles, and horoscopes. When his artist girlfriend Ada Grigori announces her intention to leave him, he becomes obsessed with finding—or manufacturing—connections between otherwise unrelated events. Driven by professional curiosity and unrelenting cynicism, Paine uses his newspaper to manipulate the people of his hometown Brisby, Colorado into revealing the ugliness lurking beneath their placid exteriors.

A series of gruesome dog mutilations already have the town on edge when Paine’s carefully worded and technically factual stories stir up vigilante justice against a harmless old homeless man. Spurred on by the unexpected ease of his success, Paine sets his sights on exploiting the town’s hidden prejudices for financial gain and his own amusement. Meanwhile, no one but Paine notices that a young transient man has gone missing.

Exasperated with the plasticity of public sentiment and consumed by his own search for truth, in Cassondra Windwalker’s psychological thriller, Bury the Lead [Black Spot Books, September 4, 2018] narrator Jeff Paine creates a trail of evidence that will ultimately both convict him of murder and set him free on appeal. The public will never know the truth of what became of Ada or of the young transient Brett, but the reader will have all the answers…if she can decipher them. 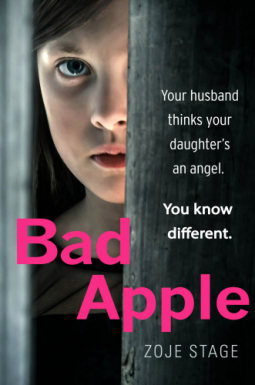 She is a sweet but silent angel in the eyes of her adoring father, but with Mummy, things are different. Suzette loves her daughter but difficulties with babysitters and teachers over the years have put a strain on their relationship and her sanity.

Then Hanna speaks for the first time, to Suzette alone, and what she says is chilling.

Suzette wants to write it off as a scary joke, but she’s becoming increasingly frightened by Hanna’s little games. Could she be in danger from her own child? And when it’s her word against her daughter’s, can she make her husband believe her? 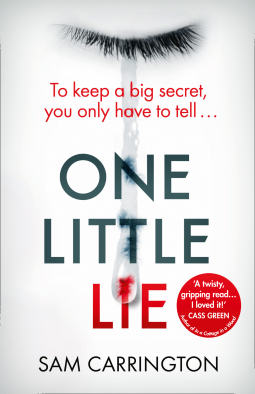 Synopsis: Deborah’s son was killed four years ago.
Alice’s son is in prison for committing that crime.

Deborah would give anything to have her boy back, and Alice would do anything to right her son’s wrongs.

Driven by guilt and the need for redemption, Alice has started a support group for parents with troubled children. But as the network begins to grow, she soon finds out just how easy it is for one little lie to spiral out of control…

They call it mother’s intuition, but can you ever really know your own child? 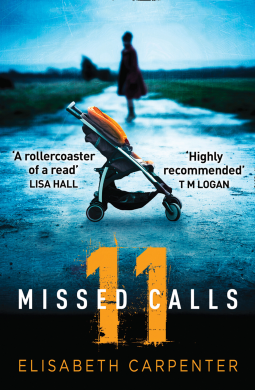 Synopsis: Here are two things I know about my mother:
1. She had dark hair, like mine.
2. She wasn’t very happy at the end.

Anna has always believed that her mother, Debbie, died 30 years ago on the night she disappeared.

But when her father gets a strange note, she realises that she’s never been told the full story of what happened that night on the cliff.

Confused and upset, Anna turns to her husband Jack – but when she finds a love letter from another woman in his wallet, she realises there’s no-one left to help her, least of all her family.

And then a body is found… 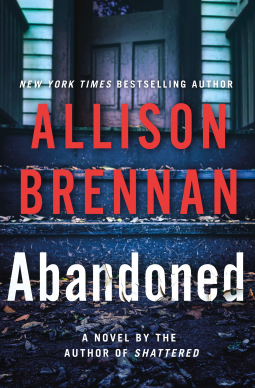 Synopsis: Investigative reporter Max Revere has cracked many cases, but the one investigation she’s never attempted is the mystery from her own past. Her mother abandoned her when she was nine, sending her periodic postcards, but never returning to reclaim her daughter. Seven years after the postcards stop coming, Martha Revere is declared legally dead, with no sign of what may have happened to her. Until now.

With a single clue—that her mother’s car disappeared sixteen years ago in a small town on the Chesapeake Bay—Max drops everything to finally seek the truth. As Max investigates, and her mother’s story unfolds, she realizes that Martha teamed up with a con man. They traveled the world living off Martha’s trust and money they conned from others.

Though no one claims to know anything about Martha or her disappearance, Max suspects more than one person is lying. When she learns the FBI has an active investigation into the con man, Max knows she’s on the right path. But as Max digs into the dark secrets of this idyllic community, the only thing she might find is the same violent end as her mother. 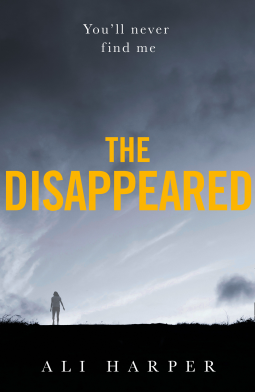 Synopsis: A distraught mother…
When Susan Wilkins walks into No Stone Unturned, Leeds’s newest private detective agency, owners Lee and Jo are thrilled. Their first client is the kind of person they always hoped to help—a kind woman desperately worried about her son, Jack.

A missing son…
The case seems simple—kid starts college, takes up with the wrong crowd, forgets to ring his mother. But very quickly, Lee and Jo suspect they’re not being told the whole truth.

A case which could prove deadly…
Their office is ransacked, everyone who knows Jack refuses to talk to them and they feel like they’re being followed…it’s clear Lee and Jo have stumbled into something bigger, and far more dangerous, than they ever expected. Will they find Jack, or will their first case silence them both for good? 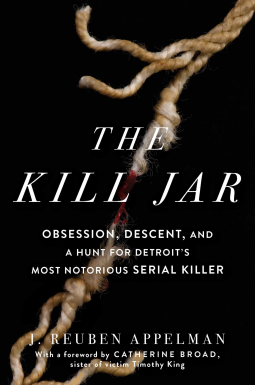 Synopsis: Four children were abducted and murdered outside of Detroit during the winters of 1976 and 1977, their bodies eventually dumped in snow banks around the city. J. Reuben Appelman was six-years-old at the time the murders began and had evaded an abduction attempt during that same period, fueling a lifelong obsession with what became known as the Oakland County Child Killings.

Autopsies showed the victims to have been fed while in captivity, reportedly held with care. And yet, with equal care, their bodies had allegedly been groomed post-mortem, scrubbed-free of evidence that might link to a killer. There were few credible leads, and equally few credible suspects. That’s what the cops had passed down to the press, and that’s what the city of Detroit, and J. Reuben Appelman, had come to believe.

When the abductions mysteriously stopped, a task force operating on one of the largest manhunt budgets in history shut down without an arrest. Although no more murders occurred, Detroit and its environs remained haunted. The killer had, presumably, not been caught.

That’s it for this week everyone, a bit more of a list for you to peruse!