A few (!!) weeks ago I started this 10 part blog series where I go through one of those predictable “top 100 books to read in your lifetime” and give my two-cents about the books on the list. I found this top 100 list on AbeBooks, and I chose it because I thought it was that little bit less predictable in comparison to the BBC or Amazon one.

So, I’m here today to bring you the next 10 books on the list, bringing the count up to 40.

You can catch up on the previous posts in this series here! Part 1, Part 2, Part 3 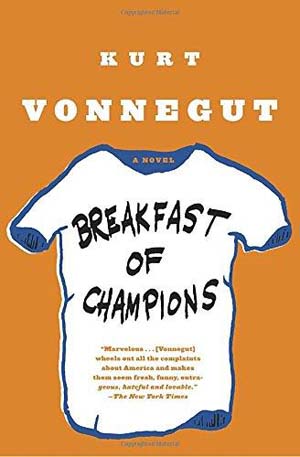 Breakfast of Champions by Kurt Vonnegut

Reading the synopsis for this one, I am actually kind of interested! I haven’t read anything by Vonnegut before but because H3H3 are such big fans of his, I want to. 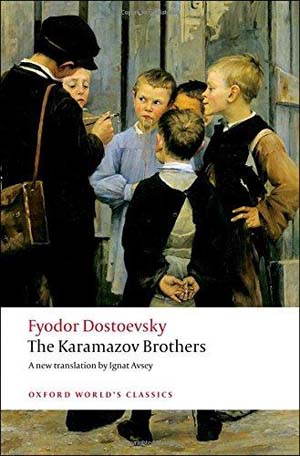 The Karamazov Brothers by Fyodor Dostoevsky

I;m not a traditional classics lover, so this book scares me. Almost 800 pages of deep Russian literature? It’s not for me. 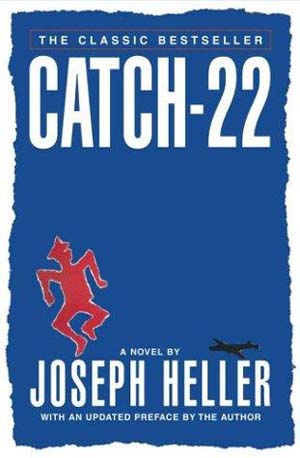 You know, until just now, when I read the synopsis, I had no idea what this book was actually about. I’m that far removed from literature classics. But anyway, another book that’s totally not for me! 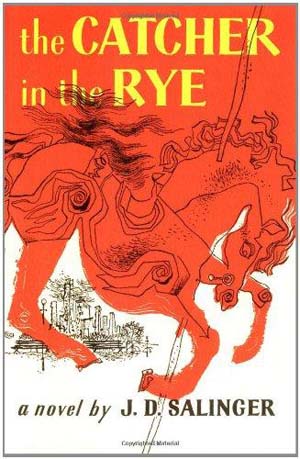 The Catcher in the Rye by J. D. Salinger

Naahhh, I’ve heard this book is boring as hell. 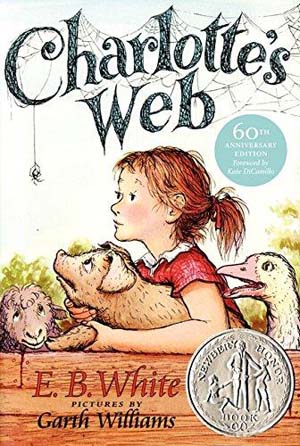 Charlotte’s Web by E. B. White

I just can’t get on board with kids books, I really wish I could! But I don’t think I could read this one now. 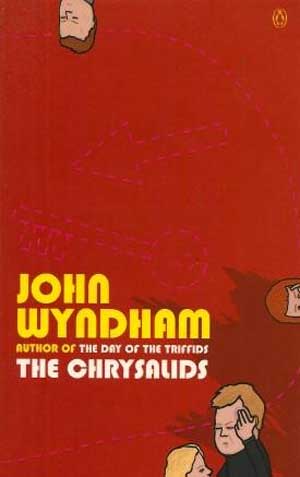 The Chrysalids by John Wyndham

Never heard of this novel until now! Not a huge sci-fi reader but I am interested in this one. Added to my ever-growing TBR! 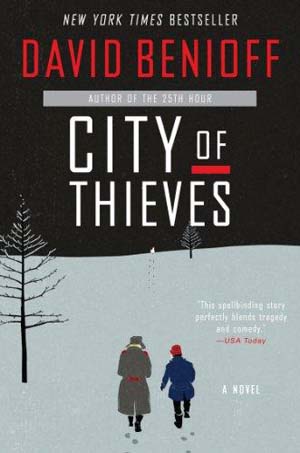 City of Thieves by David Benioff

Since this was published in 2008, I’m more interested in reading it. I like war books but when they’re old I find they’re a bit difficult to get along with. I’m willing to give this one a go! 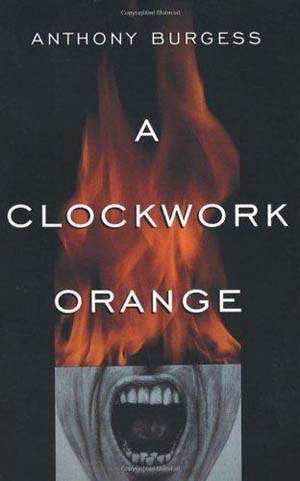 A Clockwork Orange by Anthony Burgess

I’ve wanted to read this book for ages. I even has a copy of it, I just haven’t had the heart to pick it up yet, in case I hate it. 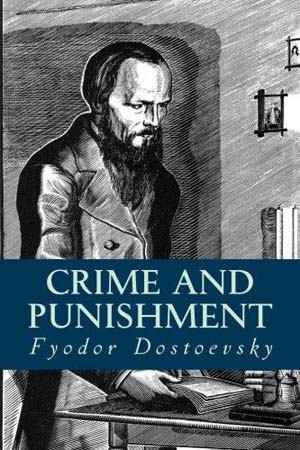 Crime and Punishment by Fyodor Dostoevsky

No. No thank you. 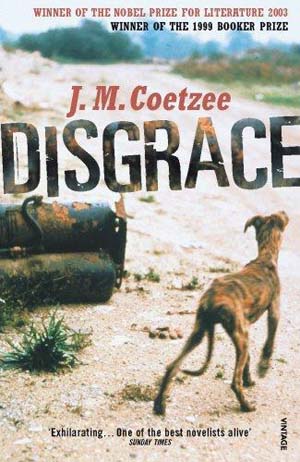 So there we have it for part four! A few books on the list that I hadn’t heard of before today, and several I was well aware of already that I definitely do not want to waste my time on!

I’d love to know if you’ve read any of these books, and if you have, what you thought of them!