It’s been a month since I’ve last done this post (well done Zuky) but that means there’s quite a number of new books added to my TBR! Which is exciting…. and damaging. 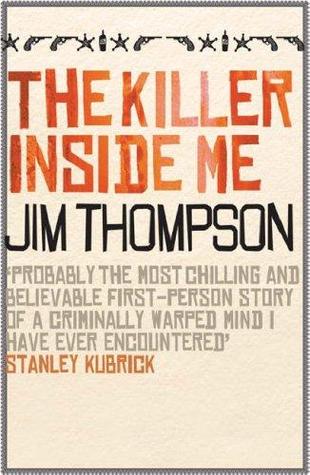 Synopsis: Everyone in the small town of Central City, Texas loves Lou Ford. A deputy sheriff, Lou’s known to the small-time criminals, the real-estate entrepreneurs, and all of his coworkers–the low-lifes, the big-timers, and everyone in-between–as the nicest guy around. He may not be the brightest or the most interesting man in town, but nevertheless, he’s the kind of officer you’re happy to have keeping your streets safe. The sort of man you might even wish your daughter would end up with someday.

But behind the platitudes and glad-handing lurks a monster the likes of which few have seen. An urge that has already claimed multiple lives, and cost Lou his brother Mike, a self-sacrificing construction worker who fell to his death on the job in what was anything but an accident. A murder that Lou is determined to avenge–and if innocent people have to die in the process, well, that’s perfectly all right with him.

So I’ve become a little obsessed with the actor Michael Shannon over the past month (basically since I’ve seen The Shape of Water) and I was reading his trivia on IMDb which said he was a big fan of the novelist Jim Thompson… so naturally I had to check him out. I was pleasantly surprised to find myself liking the sound of this book! So I added it… and once I read it, me and Michael Shannon will have something we love (hopefully) in common lol. 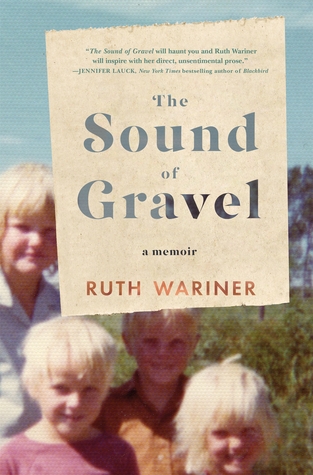 Synopsis: Ruth Wariner was the thirty-ninth of her father’s forty-two children. Growing up on a farm in rural Mexico, where authorities turned a blind eye to the practices of her community, Ruth lives in a ramshackle house without indoor plumbing or electricity. At church, preachers teach that God will punish the wicked by destroying the world and that women can only ascend to Heaven by entering into polygamous marriages and giving birth to as many children as possible. After Ruth’s father–the man who had been the founding prophet of the colony–is brutally murdered by his brother in a bid for church power, her mother remarries, becoming the second wife of another faithful congregant.

In need of government assistance and supplemental income, Ruth and her siblings are carted back and forth between Mexico and the United States, where her mother collects welfare and her step-father works a variety of odd jobs. Ruth comes to love the time she spends in the States, realizing that perhaps the community into which she was born is not the right one for her. As Ruth begins to doubt her family’s beliefs and question her mother’s choices, she struggles to balance her fierce love for her siblings with her determination to forge a better life for herself.

I’m currently reading a book about a cult of polygamy in Mormonism, and I read a few reviews, both good and bad. A couple of the more negative reviews mentioned the book didn’t have anything on The Sound of Gravel, so, I was of course interested in reading this one too! 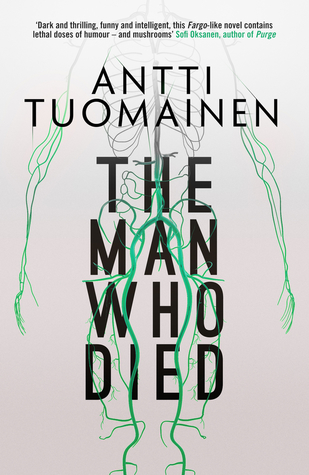 Synopsis: A successful entrepreneur in the mushroom industry, Jaakko Kaunismaa is a man in his prime. At just 37 years of age, he is shocked when his doctor tells him that he’s dying. What is more, the cause is discovered to be prolonged exposure to toxins; in other words, someone has slowly but surely been poisoning him. Determined to find out who wants him dead, Jaakko embarks on a suspenseful rollercoaster journey full of unusual characters, bizarre situations and unexpected twists.

I saw this one on Netgalley and it piqued my interest. Firstly the cover is pretty striking, and secondly the synopsis is very interesting and unique! It’s already gathered some pretty great review too, so I’m definitely interested in giving it a go! 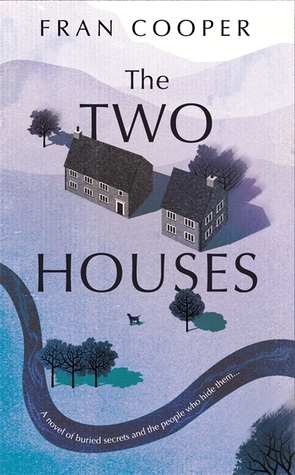 Synopsis: After an acclaimed career in ceramics making things and breaking things, it is now Jay herself who has cracked. Recovering from a breakdown, she and her husband Simon move to the desolate edges of the Yorkshire moors, where they find and fall in love with the Two Houses: a crumbling Victorian property whose central rooms were supposedly so haunted that a previous owner had them cut out from the building entirely.

But on uprooting their city life and moving to the sheltered grey village of Hestle, Jay and Simon discover it’s not only the Two Houses that seems to be haunted by an obscure past. It becomes increasingly clear that the villagers don’t want them there at all – and when building work to make the two houses whole again starts, a discovery is made that will unearth decades-old secrets…

This is going to be one of those slower mystery novels that I usually love. Sometimes, I enjoy picking up a slower book than all those fast paced thrillers I’m used to, and this one seemed like a good pick! I managed to get myself a copy of this from BookBridgr so I’m very excited to read it. I love the cover too! 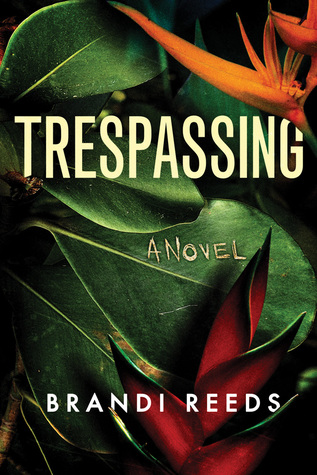 Synopsis: Veronica Cavanaugh’s grasp on the world is slipping. Her latest round of fertility treatments not only failed but left her on edge and unbalanced. And her three-year-old daughter, Elizabella, has a new imaginary friend, who seems much more devilish than playful. So when Veronica’s husband fails to return home from a business trip, what’s left of her stability begins to crumble.

Given her family’s history of mental illness, and Elizabella’s insistence that her daddy is dead, Veronica starts questioning herself. Every move she makes is now suspect. Worse still, Veronica is positive that someone wants her and her daughter dead, too—unless it’s all in her mind…

Somewhere beneath her paranoia is the answer to her husband’s vanishing. To find it, she’s led to a house in the Florida Keys. But once there, she isn’t sure she wants to know the truth.

This is another Netgalley find. This sounds quite shocking and thrilling. I love an unreliable narrator book which is exactly the vibes this is giving me. Plus, I have more cover love for this book, it’s so eerie but also cute!

So there you have it, those are the books I’ve added to my TBR over the last month.