There’s not a lot of variety to the books this week! Mainly they’re mystery & thrillers. I usually like to try and add something different to the mix each week, but I couldn’t find anything I thought sounded interesting today! Sorry. 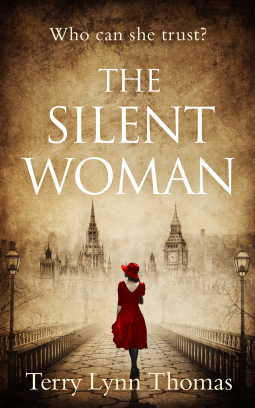 Synopsis: Would you sell your secrets?

Catherine Carlisle is trapped in a loveless marriage and the threat of World War Two is looming. She sees no way out… that is until a trusted friend asks her to switch her husband’s papers in a desperate bid to confuse the Germans.

Soon Catherine finds herself caught up in a deadly mixture of espionage and murder. Someone is selling secrets to the other side, and the evidence seems to point right at her.

Can she clear her name before it’s too late? 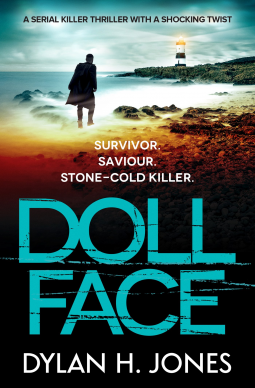 After the body of the first victim, Sian Conway is found, the suspicion quickly falls on her boss, Kimble McLain, and her volatile ex-husband, Liam Fowler.

The autopsy soon reveals Sian was eighteen weeks pregnant and when the coroner finds a religious text hidden in the victim’s liver, Manx suspects this could be the work of a serial killer.

The case takes a shocking turn when footage of Sian’s murder is discovered.

With a twisted killer on the loose and a rising body count, Manx’s personal life hits rock bottom when an old colleague from his past hits him with a bombshell revelation

Why does Kimble McLain have links to each of the victims?

And what is the killer’s real motive? 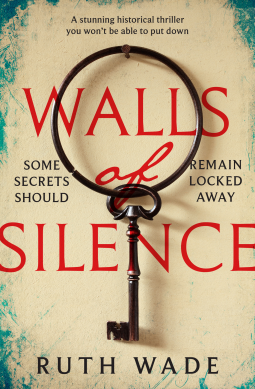 Synopsis: The Great War is over but for Edith Potter an equally devastating conflict is about to begin.

She is unhinged by a secret so terrible her conscious mind doesn’t acknowledge it.

It is 1927 and Dr Stephen Maynard is using the new science of psychoanalysis to restore her sanity.

From his first meeting with her in the lunatic asylum, Dr Stephen Maynard is determined to bring her back to reality. During the long challenge, her disturbed behaviour forces him to confront his limitations – already severely stretched by the presence of someone prepared to use whatever weapons they can to ensure she maintains her silence. 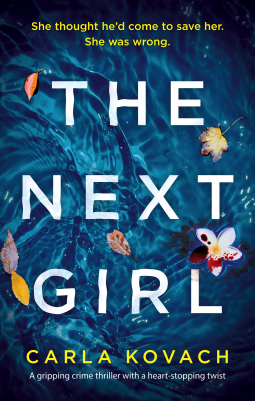 Title: The Next Girl

Synopsis: She thought he’d come to save her. She was wrong.

Deborah Jenkins pulls her coat around her as she sets out on her short walk home in the pouring rain. But she never makes it home that night. And she is never seen again …

Four years later, an abandoned baby girl is found wrapped in dirty rags on a doorstep. An anonymous phone call urges the police to run a DNA test on the baby. But nobody is prepared for the results. 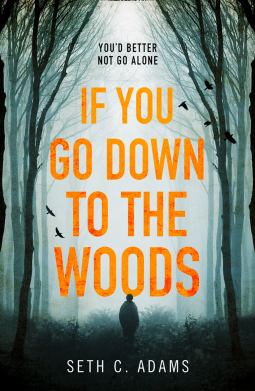 Title: If You Go Down to the Woods

Synopsis: We were so young when it all happened. Just 13-years-old, making the most of the long, hot, lazy days of summer, thinking we had the world at our feet. That was us – me, Fat Bobby, Jim and Tara – the four members of the Outsiders’ Club.

The day we found a burnt-out car in the woods was the day everything changed. Cold, hard cash in the front seat and a body in the trunk… it started out as a mystery we were desperate to solve.

Then, the Collector arrived. He knew we had found his secret. And suddenly, our summer of innocence turned into the stuff of nightmares.

Nothing would ever be the same again… 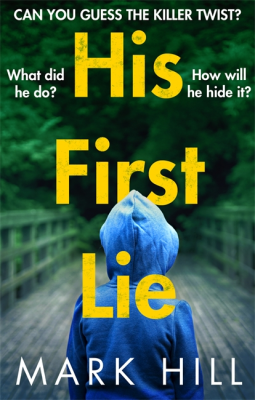 Synopsis: Connor Laird frightens people: he’s intense, he’s fearless, and he seems to be willing to do anything to protect himself and those he loves. He arrives in the Longacre Children’s Home seemingly from nowhere, and instantly becomes hero and villain to every other child there.

Thirty years later, someone is killing all of those who grew up in the Longacre, one at a time. Each of them has secrets, not least investigating cop DI Ray Drake.

One by one the mysteries of the past are revealed as Drake finds himself in a race against time before the killer gets to him.

Who is killing to hide their secret? 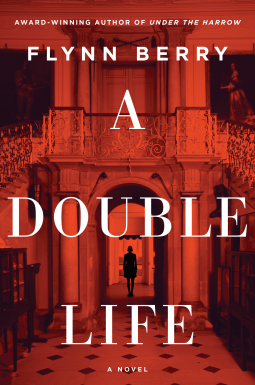 Synopsis: Claire is a hardworking doctor living a simple, quiet life in London. She is also the daughter of the most notorious murder suspect in the country, though no one knows it.

Nearly thirty years ago, while Claire and her infant brother slept upstairs, a brutal crime was committed in her family’s townhouse. Her father’s car was found abandoned near the English Channel the next morning, with bloodstains on the front seat. Her mother insisted she’d seen him in the house that night, but his powerful, privileged friends maintained his innocence. The first lord accused of murder in more than a century, he has been missing ever since.

When the police tell Claire they’ve found her father, her carefully calibrated existence begins to fracture. She doesn’t know if she’s the daughter of a murderer or a wronged man, but Claire will soon learn how far she’ll go to finally find the truth. 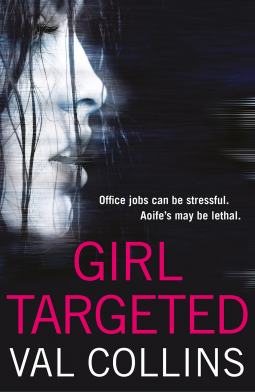 Synopsis: Aoife’s life is finally on track. She’s happily married, pregnant with her first child and has the world’s best mother in law. But when Aoife accepts a job as an office temp, her entire life begins to unravel.

Is one of Aoife’s colleagues a murderer? Is Aoife the next target? Why is her husband unconcerned? 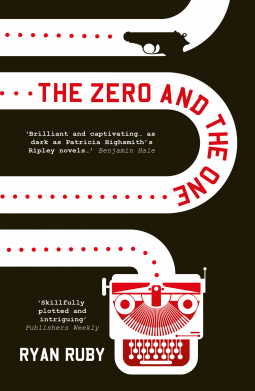 Title: The Zero and The One

Synopsis: A bookish scholarship student, Owen Whiting has high hopes of Oxford, only to find himself immediately out of place. Then he meets Zachary Foedern from New York. Rich and charismatic, Zach takes Owen under his wing, introducing him to a world Owen has only ever read about.

From Oxford to the seedy underbelly of Berlin, they dare each other to transgress the boundaries of convention and morality, until Zach proposes the greatest transgression of all: a suicide pact. But when Zach’s plans go horribly awry, Owen is left to pick up the pieces and navigate the boundaries between illusion and reality to preserve a hold on his once bright future.

That’s it for this week everyone! Quite a number of good sounding books this week!