A few weeks ago I started this 10 part blog series where I go through one of those predictable “top 100 books to read in your lifetime” and give my two-cents about the books on the list. I found this top 100 list on AbeBooks, and I chose it because I thought it was that little bit less predictable in comparison to the BBC or Amazon one.

So, I’m here today to bring you the next 10 books on the list, bringing the count up to 30.

You can catch up on the previous posts in this series here! Part 1, Part 2 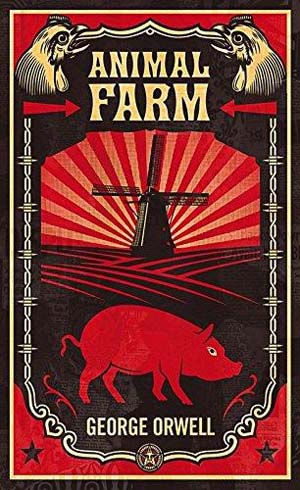 I’ve never read an Orwell book, and even though people talk about this book all the time, including round the dinner table at home, I still haven’t had any spoilers for it! I definitely want to read this one, I just want to find myself a nice cover of it first. 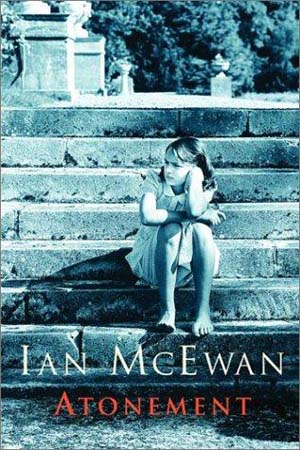 I don’t really know an awful lot about this novel, but I am interested in it. I think my step-sister said she’d read this one and liked it, so that always makes me want to read a book! 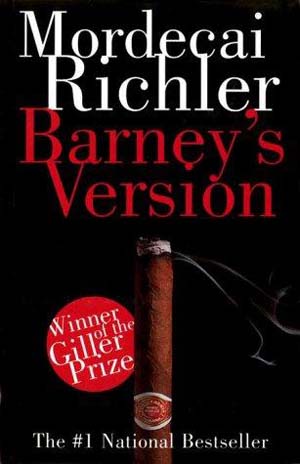 This kind of seems like a book where not a lot happens. I hadn’t actually heard of it before now, but reading the synopsis, I’m not very interested in it. 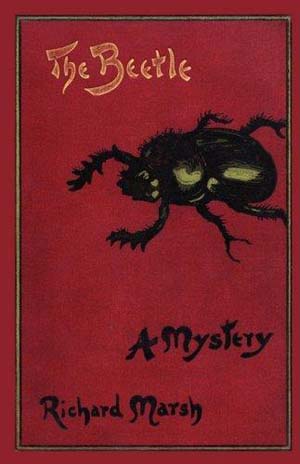 The Beetle by Richard Marsh

Another novel I hadn’t heard of until now! The fact that this one is a horror / crime definitely makes me want to put it on my TBR! And with this one, I won’t make the mistake like I did with Susan Hill’s work, and imagine this Victorian horror is going to be super spooky! 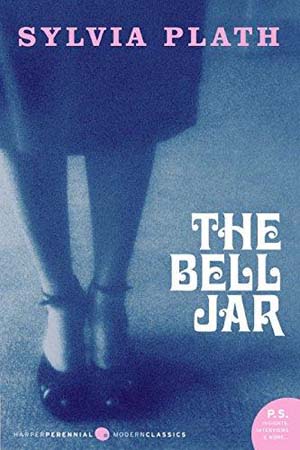 The Bell Jar by Sylvia Plath

I understand this book is a ‘classic’, but I don’t think I’d enjoy it personally. My thoughts on this is that it’s going to be bleak? I don’t know! Maybe I’ll change my mind on this at some point… 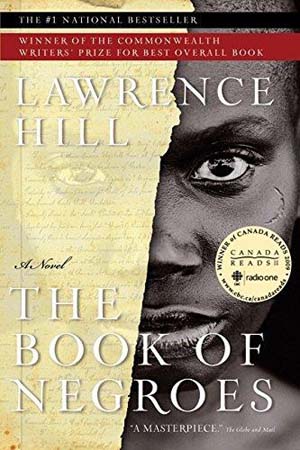 The Book of Negroes by Lawrence Hill

God this sounds so harrowing but I would still like to read it. It’s quite a bulky book, near 500 pages so it could very well take me a year and half to read it because of its subject, but that’s beside the point! 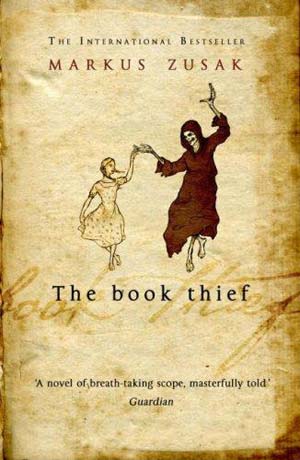 The Book Thief by Markus Zusak

I feel like I should read this one because of how iconic it is, but then my mum said not to bother because she didn’t like it, and it worries me that I wouldn’t enjoy it because it’s YA. 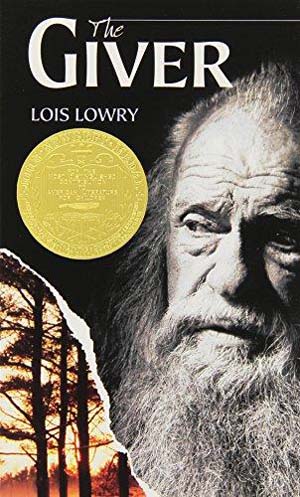 The Giver by Lois Lowry

OK, so kind of going against what I said just a second ago, but I would be quite interested in reading this even though it is YA. I’ve seen sooo many fantastic reviews for this from fellow bloggers! But if I pick it up, I’ll have to prepare myself for maybe not liking it. 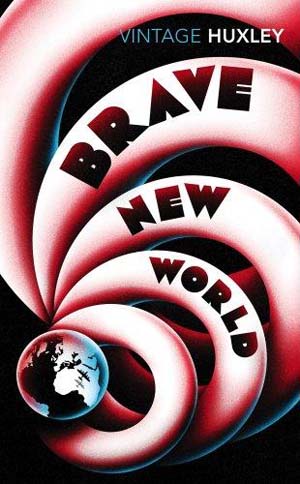 I really want to read this book! I have a copy of it at home, it’s such a beautiful looking book! This is such a ridiculously iconic novel, but it’s one of those ones that I fear will go over my head when I read it. 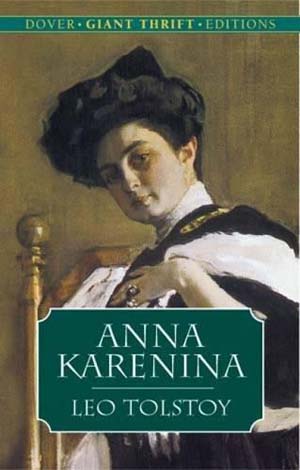 I’ve never been interested in reading a Tolstoy book. They just don’t seem like the kind of fiction that I’d enjoy, so this is something I’ll never add to my TBR!

So there we have it for part three! A number of the books this week were ones I hadn’t heard of already, so it’s been nice to discover some new stuff!

I’d love to know if you’ve read any of these books, and if you have, what you thought of them!