I’ve seen a few people talk about “the top 100 books to read in a lifetime” recently and I wanted to jump on-board. I’ve seen the Amazon list, The Times list, the BBC list etc, etc, and they’re all very samey. Then I got an email through from AbeBooks and the books they featured on the list had a little bit more variety, so I’m going to talk through that one! My idea is to discuss what I think of each book and say whether I will ever read it, or not… or if I have already!

Here is a link to the list I’ve taken these books from. 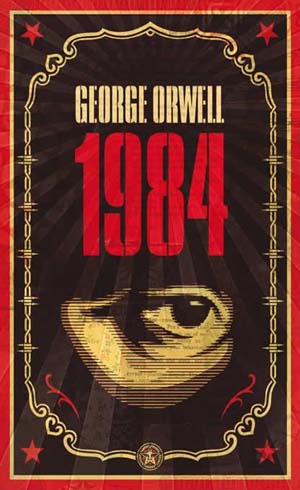 I actually have this one on my bookshelf at home, just waiting to be read! I think I’ll be featuring it in my TBR pile in the near future.

This book appears on all the “top 100 books” lists. I really hope I enjoy & understand the message in it, everyone says it’s a really thought-provoking novel. 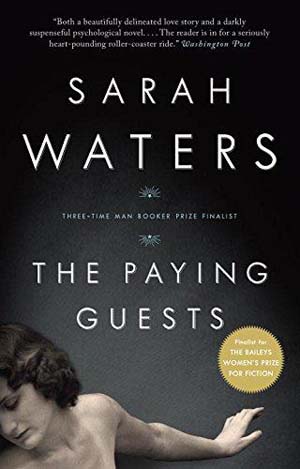 The Paying Guests by Sarah Waters

I’m not 100% sure why this book is on this list! It seems really random to me. It’s not one of those books that’s super highly renowned.

I have actually read this one and I only gave it 3 stars. It was really quite dull. 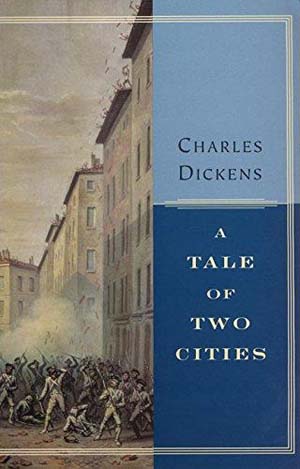 A Tale of Two Cities by Charles Dickens

Yawn. No I don’t think I could ever put myself through this novel. I was lucky enough to skip out on Dickens in school because I did Thomas Hardy instead. Everyone in the other class who did Dickens said it bored the brains out of them. 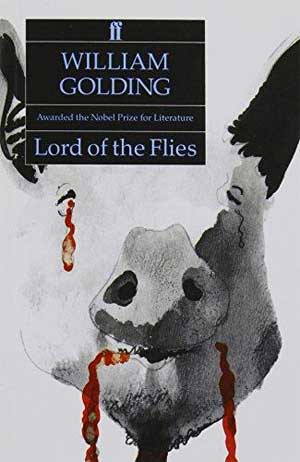 Lord of the Flies by William Golding

This is another novel that I’ve got on my shelves at home! I don’t know much about this, other than it’s one of those books you just have to read.

Again, I will have to add this to my TBR soon. I have a good feeling I’ll get along with this one. 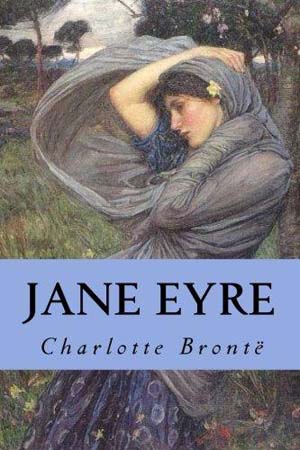 I really don’t want to read this novel. It doesn’t appeal to me in the slightest. I know a few girls who enjoyed it at school but it’s really not my kind of read.

I even tried to listen to the audiobook, but even that bored me. 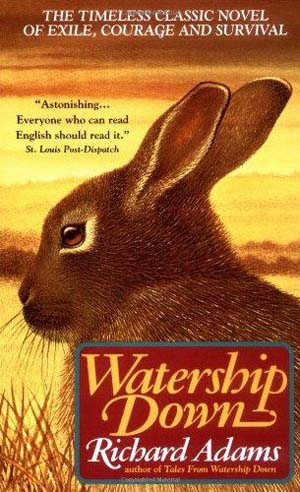 Watership Down by Richard Adams

I do actually have this one on my shelves at home, however, I only bought it because it was a cute vintage copy. I don’t really think I will ever get round to reading this one, it doesn’t seem to my tastes. 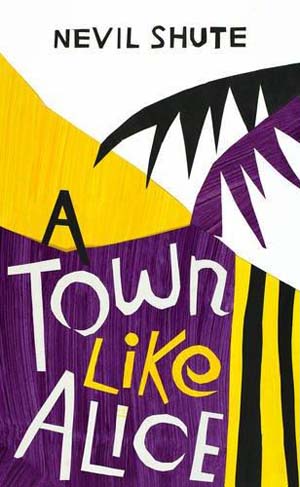 I had never even heard of this novel before looking through this list! The first of many unknown books to me.

After reading the synopsis on Goodreads, I know this one isn’t the kind of book I would enjoy reading either, so this is another book from the list I will not be reading. 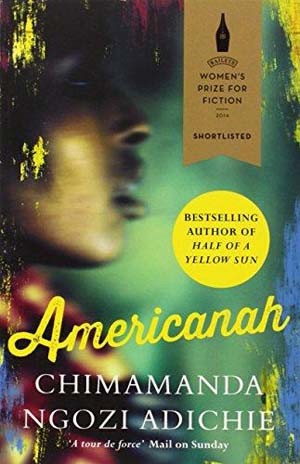 I can see why this novel is on the list, it sounds like an important piece of fiction on race, but I don’t think I would enjoy it, purely for the romance element in it.

The Vegetarian by Han King

This is a novel I’m really interested in reading! I always worry with these cultural books that I may miss the bigger picture of the story, but I still want to give it a shot.

I saw this one in a charity shop and almost picked it up, but the cover was really damaged and that bugged me, so I’l just have to buy it new at some point. 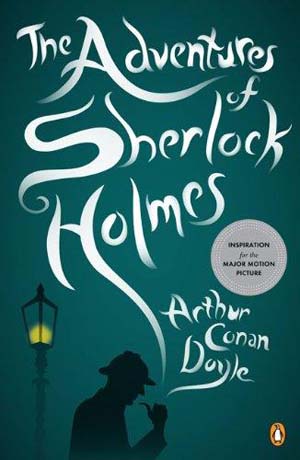 The Adventures of Sherlock Holmes by Arthur Conan Doyle

A while back I did a Top Ten Tuesday about authors I’ve not read from yet, and Arthur Conan Doyle is one of them! Considering I’m such a lover of mysteries, you would have thought I would have made some time to pick one of the Sherlock Holmes books up, but not yet!

I do want to read some of the Holmes series.

So there we have it for part one! I’ve already found this top 100 list that little bit more interesting than the others, with the choice of books they’ve decided to put on it. It’s nice to see such modern novels mixed in with older “classics”.

I’d love to know how many of these first 10 books you’ve read, and what you thought of them!