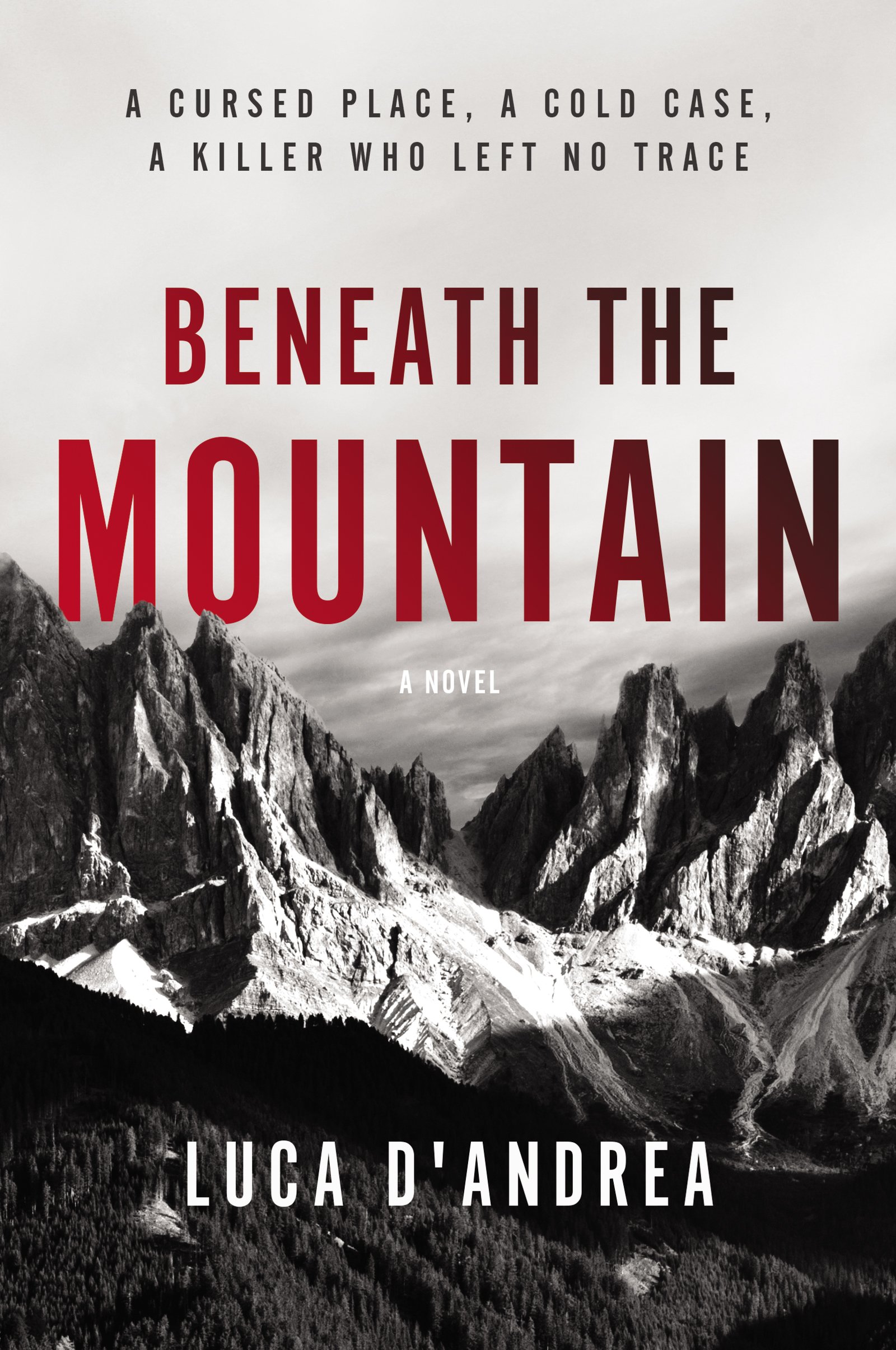 Jeremiah Salinger blames himself. The crash was his fault. He was the only survivor. Now the depression and the nightmares are closing in. Only his daughter Clara can put a smile on his face.

But when he takes Clara to the Bletterbach – a canyon in the Dolomites rich in fossil remains – he overhears by chance a conversation that gives his life renewed focus. In 1985 three students were murdered there, their bodies savaged, limbs severed and strewn by a killer who was never found.

Salinger, a New Yorker, is far from home, and these Italian mountains, where his wife was born, harbour a close-knit, tight-lipped community whose mistrust of outsiders can turn ugly. All the same, solving this mystery might be the only thing that can keep him sane.

I was really looking forward to this book because I’d seen loads of great reviews for it, unfortunately I did not enjoy this for a number of reasons… let me explain.

I want to start off this review on a positive note. I did initially enjoy this book. It was slow to take off and the accident in the Bletterbach was gone in seconds (when it seemed like such an important part of the plot!) but the mystery of the years old Bletterbach killings did grab my interest quite quickly and I was looking forward to knowing what the hell happened. Unfortunately, that’s where the good things I have to say end.

This book was so ridiculously drawn out and slow, it really couldn’t grab my attention for very long. I would read about 30 pages and then put it down because I was so bored by all the tedious, pointless descriptions and scene that weren’t necessary to progress the plot. Most of this novel was conversations between two people, that 90% of the time ended with no further information or revelations to the mystery. Then, the bits that weren’t people talking were extremely long, often times overly scientifics bit of information that I think were meant to be eye-opening and exciting, but instead they often confused me and were extremely boring to read.

The writing in this one was also a little weird. I always find I have a bit of trouble with translated books – they feel clunky to read – and this one felt just the same. The conversations that were had between people felt forced and unrealistic most of the time and there was no atmosphere whatsoever. When Salinger was down in the Bletterbach before the accident, there was no nail-biting edge of the seat moment, and again, when he was experiencing his panic attacks, these was no tension or feeling of claustrophobia. I was hoping this was going to give me the same creeped out, terrified feelings that The White Road did, but it let me down.

I thought that maybe while I was being put to sleep by the slow moving story, I might enjoy the characters, however I was disappointed by those too. More specifically, by Salinger, our main character. I hated him. I really, really hated him. He didn’t progress as a character after everything he had been through and no matter how many times his wife came to him angry and distraught at what he was doing. Throughout the novel he was just an awful person, always thinking about throwing a punch and being inconsiderate to other people. There really was nothing nice about him. And then the other characters in the story played such small parts that we really didn’t get to know them very well. Even Werner who seemed to play an important part of the story didn’t get much “screen” time.

In the end, I skim read the last 100 pages of this novel! I’m still counting it as a full read because I pushed myself through t h r e e  h u n d r e d tedious pages. The conclusion of the mystery was disappointing to say the least and I’m glad I didn’t attempt to read the rest of the story.

Overall, I really didn’t enjoy this book, apart from maybe the first 50 pages. I wouldn’t recommend this one, I think there are plenty of better similar books out there that you could pick up instead.

Thanks to Bookbridgr and MacLehose Press for providing me a copy in exchange for an honest review. I’m just sorry I didn’t enjoy it!

12 Replies to “Review: Beneath the Mountain / The Mountain by Luca D’Andrea”