There’s quite a good selection of Netgalley books this week! I promise I’m not purposefully trying to wreck your TBR! 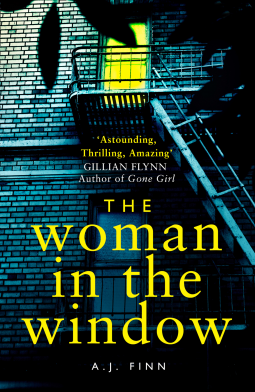 Title: The Woman in the Window

Synopsis: What did she see?

It’s been ten long months since Anna Fox last left her home. Ten months during which she has haunted the rooms of her old New York house like a ghost, lost in her memories, too terrified to step outside.

Anna’s lifeline to the real world is her window, where she sits day after day, watching her neighbours. When the Russells move in, Anna is instantly drawn to them. A picture-perfect family of three, they are an echo of the life that was once hers.

But one evening, a frenzied scream rips across the silence, and Anna witnesses something no one was supposed to see. Now she must do everything she can to uncover the truth about what really happened. But even if she does, will anyone believe her? And can she even trust herself? 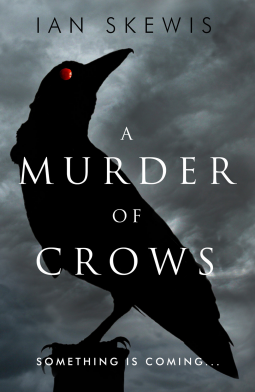 Title: A Murder of Crows

Synopsis: The most violent thunderstorm in living memory occurs above a sleepy village on the West Coast of Scotland.

A young couple take shelter in the woods, never to be seen again…

DCI Jack Russell is brought in to investigate. Nearing retirement, he agrees to undertake one last case, which he believes can be solved as a matter of routine.

But what Jack discovers in the forest leads him to the conclusion that he is following in the footsteps of a psychopath who is just getting started. Jack is flung headlong into a race against time to prevent the evolution of a serial killer… 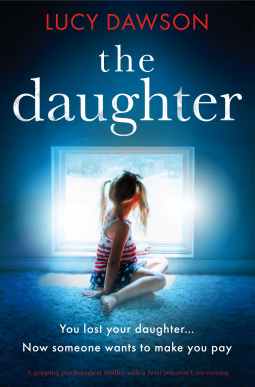 Synopsis: You lost your daughter. You will never forgive yourself. And now someone wants to make you pay… Seventeen years ago, something happened to Jess’s daughter Beth. The memory of it still makes her blood run cold. Jess has tried everything to make peace with that day, and the part she played in what happened. It was only a brief moment of desire… but she’ll pay for it with a lifetime of guilt.

To distance herself from the mistakes of the past, Jess has moved away and started over with her family. But when terrifying things begin happening in her new home, seemingly connected to what happened to Beth, Jess knows that her past has finally caught up with her. Somebody feels Jess hasn’t paid enough, and is determined to make her suffer for the secrets she’s kept all these years. 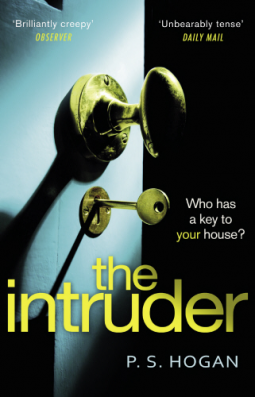 Synopsis: He has the key to hundreds of houses.
Maybe even to yours.

William Heming is an estate agent. He’s kept a copy of every key to every house he’s ever sold. Sometimes he visits them. He lets himself in – quietly, carefully – to see who lives there now, what they’re like, what they’ve been doing.

But what will happen when he gets caught?

Request status: n/a (this a republication of the 2014 book A Pleasure and A Calling by Phil Hogan, which I loved!!!) 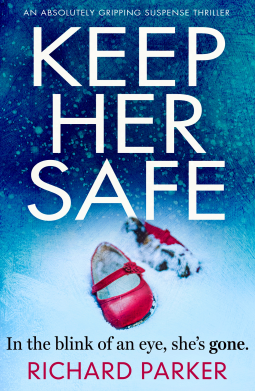 Synopsis: Maggie’s daughter Penny is her whole world… and she’d do anything to protect her. So when Maggie wakes one night to find a strange woman in her home, she runs to lock herself in her bedroom with her child. But Maggie knows why she’s come…

Someone has been targeting mothers and offering them a choice: do as he says or their child disappears. This stranger in her home has until dawn to follow his orders… but Maggie too has the ‘choice’ to make. Can she put the pieces together to stop the cycle before her time is up? 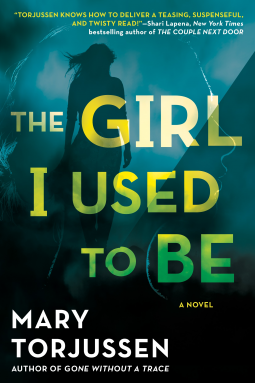 Title: The Girl I Used to Be

Synopsis: The morning after real estate agent Gemma Brogan has dinner with a prospective client, she’s furious at herself for drinking so much. But there will be more to regret than a nasty hangover.

She starts receiving mementos from that night: A photo of a hallway kiss. A video of her complaining about her husband. And worse…much worse. The problem is she doesn’t remember any of it.

As the blackmailing and menace ramp up, Gemma fears for her already shaky marriage. The paranoia, the feeling that her life is spiraling out of control, will take her back to another night–years ago–that changed everything. And Gemma will realize just how far the shadows from her past can reach… 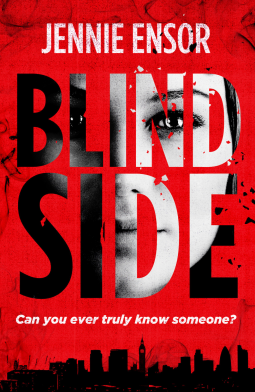 Synopsis: Can you ever truly know someone? And what if you suspect the unthinkable? 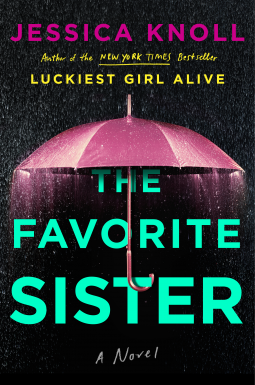 Synopsis: When five hyper-successful women agree to appear on a reality series set in New York City called Goal Diggers, the producers never expect the season will end in murder…

Brett’s the fan favorite. Tattooed and only twenty-seven, the meteoric success of her spin studio—and her recent engagement to her girlfriend—has made her the object of jealousy and vitriol from her castmates.

Kelly, Brett’s older sister and business partner, is the most recent recruit, dismissed as a hanger-on by veteran cast. The golden child growing up, she defers to Brett now—a role which requires her to protect their shocking secret.

Lauren, the start-up world’s darling whose drinking has gotten out of control, is Goal Diggers’ recovery narrative—everyone loves a comeback story.

And Jen, made rich and famous through her cultishly popular vegan food line plays a holistic hippie for the cameras, but is perhaps the most ruthless of them all when the cameras are off. 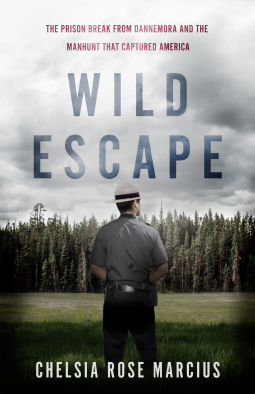 Synopsis: On June 6, 2015, inmates Richard Matt and David Sweat escaped from New York State’s largest maximum security prison, Clinton Correctional Facility in Dannemora. The media became instantly obsessed with the story: two convicted murderers sliced their way through the brick and steel wall of their cells, meandered through a maze of tunnels, popped out of a manhole, and walked off into the night. Only a handful of inmates had successfully broken out of Clinton since the facility opened in 1845, and not many have made the attempt. Barbed wire, concrete walls, and the wilderness of the Adirondacks all serve as physical and psychological barriers to freedom. The seemingly impossible Shawshank-esque escape had the makings of a Hollywood film, and the public hung on to every twist and turn in the developing plot.

After nearly three weeks on the run, U.S. Customs and Border Patrol agent Christopher Voss shot and killed Matt June 26, 2015. Two days later New York State Police Sgt. Jay Cook shot Sweat twice in the back. He survived. While we have come to learn how Matt and Sweat pulled off perhaps the most elaborate modern day prison break, no reporter, except Chelsia Rose Marcius, has talked directly to Sweat to ask perhaps the most important question in the case: Why?