I thought last weeks Netgalley post was short, but this is even shorter! Not mcuh exciting stuff going on NG at the moment. 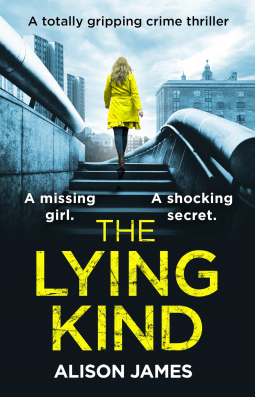 Synopsis: A MISSING CHILD. A DEAD WOMAN. A SHOCKING MYSTERY.

Six-year-old Lola Jade Harper is taken from her bedroom. Her mother is distraught. She is convinced her estranged husband, Gavin Harper, has abducted their daughter.

Detective Rachel Prince is leading the investigation but is soon out of her depth as she searches for the most high-profile missing child in the country. To uncover the truth about Lola’s disappearance, Rachel must untangle the Harper family’s complicated web of secrets and lies.

As the case progresses, the body of a local woman is found. The death at first seems unrelated, until a trail of social media posts lead Rachel to a chilling discovery.

And then another little girl is taken…

With growing pressure from the public and the appearance of someone from her past she’d rather forget, will Rachel be able to solve the connection between the two missing children and the murder – before it’s too late? 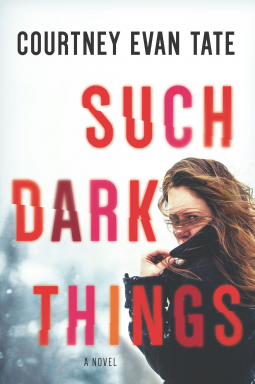 Synopsis: Dr. Corinne Cabot is living the American dream. She’s a successful ER physician in Chicago who’s married to a handsome husband. Together they live in a charming house in the suburbs. But appearances can be deceiving—and what no one can see is Corinne’s dark past. Troubling gaps in her memory mean she recalls little about a haunting event in her life years ago that changed everything.

She remembers only being in the house the night two people were found murdered. Her father was there, too. Now her father is in prison; she hasn’t been in contact in years. Repressing that terrifying memory has caused Corinne moments of paranoia and panic. Sometimes she thinks she sees things that aren’t there, hears words that haven’t been spoken. Or have they? She fears she may be losing her mind, unable to determine what’s real and what’s not.

So when she senses her husband’s growing distance, she thinks she’s imagining things. She writes her suspicions off to fatigue, overwork, anything to explain what she can’t accept—that her life really isn’t what it seems. 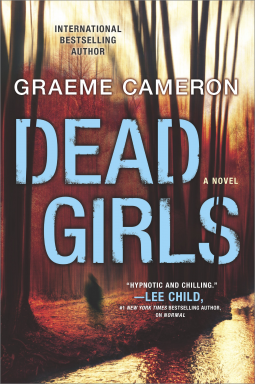 Synopsis: I may not remember everything, but I know he won’t hurt anyone else.

It’s been two months since a serial killer brutally attacked police detective Alisha Green and left her for dead. Two months since she could effortlessly recall simple things, since her mind felt remotely sound. The nameless killer thinks he knows her, thinks she’s just another dead girl among many. Ali Green plans to show him he’s dead wrong about that.

Ali has two enemies now: the dangerous man she’s hunting and her own failing memory. As explosive new evidence comes to light and conflicting accounts from a witness and a surviving victim threaten both her investigation and her credibility, she begins to question what is and isn’t real. And now Ali has no choice but to remember the past…before it buries her. 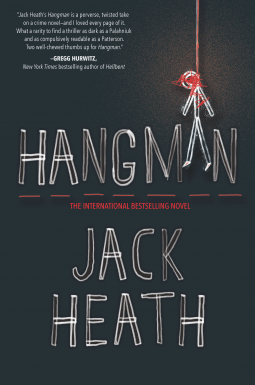 Synopsis: A boy vanishes on his way home from school. His frantic mother receives a ransom call: pay or else. It’s only hours before the deadline, and the police have no leads. Enter Timothy Blake, an FBI consultant with a knack for solving impossible cases but whose expertise comes at a price. Every time he saves a life, he takes one, trying to satisfy an urge he fears he can only control for so long.

And this time Blake may have met his match. The kidnapper is more cunning and ruthless than any he’s faced before. And he’s been assigned a new partner within the Bureau: a woman linked to the past he’s so desperate to forget. Because he has a secret, one so dark he will do anything to keep it hidden. 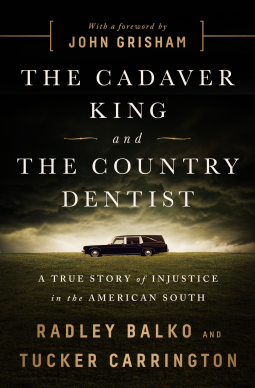 Title: The Cadaver King and the Country Dentist

Synopsis: After two three-year-old girls were raped and murdered in rural Mississippi, law enforcement pursued and convicted two innocent men: Kennedy Brewer and Levon Brooks. Together they spent a combined thirty years in prison before finally being exonerated in 2008. Meanwhile, the real killer remained free.

The Cadaver King and the Country Dentist chronicles how the courts and Mississippi’s death investigation system–a relic of the Jim Crow era–failed to deliver justice for its citizens and recounts the horrifying story of the two men who built successful careers on the back of this system. For nearly two decades, medical examiner Dr. Steven Hayne performed the vast majority of Mississippi’s autopsies, while his friend Dr. Michael West, a local dentist, pitched himself as a forensic jack-of-all-trades. Together they became the go-to experts for prosecutors and helped put countless Mississippians in prison. But then some of those convictions began to fall apart.

Radley Balko and Tucker Carrington argue that bad forensics, structural racism, and institutional failures are at fault, and raise sobering questions about our criminal justice system’s ability to address them.

Some more women in translation books from my shelves, monochrome edition 🖤🤍⁠
How's your August reading going so far?⁠
Chunky books… ahhh! 😰
Letting you all in on a little bit of the reality of my bookshelves here 😅 I recently pulled 30 books off my shelves to unhaul and since then I haven’t filled the gaps I left!
Book review: Mary by Nat Cassidy⁠
Lil Waterstones book-haul 🤭
Hello favourite trope! 🤩
HAPPY WOMEN IN TRANSLATION MONTH 🌈⁠
July wrap-up 🐷⁠