I haven’t done a book haul post in a while and that’s because I haven’t really done any major hauls, however, I did buy a few books last month so I thought I’d do a post to show you what I’ve bought (even though I shouldn’t have), plus I’m adding a bonus gift book I received for my birthday.

First things first, I ordered 2 non-fiction books! It’s been a while since I’ve read a really good non-fic and I’ve had these two on my TBR for some time now.

The Polygamist’s Daughter by Anna LeBaron

Last year I read the heavy but interesting novel Under the Banner of Heaven by Jon Krakauer which was all about the Mormon faith; its creation, its radical branches, and its history of crime. It was such an eye-opening and informative novel, I really enjoyed it even though at time it got a little bit laborious. Within that book, Krakauer mentioned several stories and people, one of whom was Anna LeBaron, so I was excited to hear she had come out with her own book.

I’ve seen a few people review this saying it wasn’t as in-detail and gruesome as they had hoped but I’m not really in it for that. I love hopeful books about people who have come out of tragedies stronger than ever, and this is what this one sounds like. I’ve been anticipating it for a while so I hope it lives up to my expectations.

I have had an interest in the Dyatlov Pass Incident for a while, it’s such a strange and mysterious event in history and there just isn’t enough information about it.

I know this book isn’t going to open up any major developments but it will be interesting to read about more theories! I’m looking forward to it.

In a separate order I made a desperate purchase… by that I mean Wordery were telling me there was only a couple of the book left in the cover I wanted so I panic bought it.

I haven’t read anything by Palahniuk, not even Fight Club, but I feel hopeful that I’ll like his work.

I haven’t seen any other book like this on the market so I love that it’s really unique! I also think this one just sounds a bit crazy – a poem that kills people? That’s just mad, how can this man come up with so many bonkers ideas?

Now, technically this one isn’t part of the haul because I haven’t received or even paid for it yet, but I have preordered it! 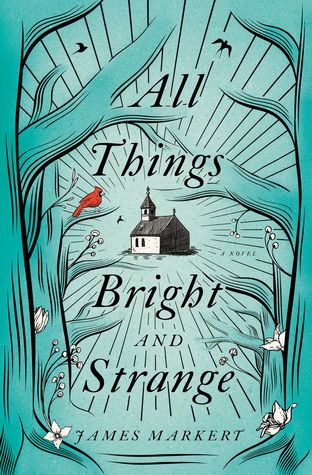 All Things Bright and Strange by James Markert

I actually received this one as a Netgalley book but I feel books like this are so hard to read on a screen. I find it so much easier to read physical books at any point but something about literary-horrors like this one are almost impossible for me to read on my Kindle.

I’m really looking forward to reading it… I feel a bit bad that I’m now going to have to wait unitl Feb to read and review it on Netgalley, but heyho!

Now, the bonus book: a gift! My uncle has very similar tastes to me when it comes to book, movies, tv etc so when I felt my birthday present was a book of some sort, I was very excited! He got me… 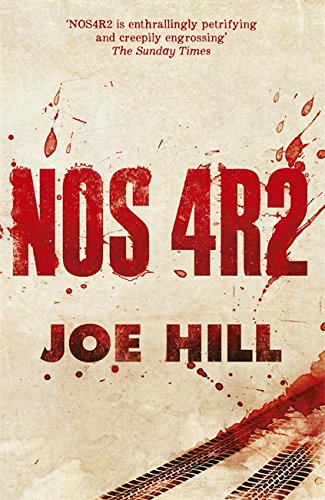 I’ve never read a Joe Hill book but I’ve wanted to for a long time, this one especially! I’m so grateful for this book gift, it sounds terrifying and has such amazing reviews – it’s sure to be good!

My uncle said he nearly just kept this book for himself as he really wants to read it too, so I’ve said I will pass it on to him once I’ve finished it. I’m aiming to read it before the end of the year!

So there you have it lovely people. That is my recent book haul / gifted books.

Have you read any of these books, or want to? I’d love to hear your thoughts in the comments!