Hello everyone! I’m sure you can guess what today is… my birthday! I’m 21 today!

I found this Birthday Tag on someone else’s blog a long time ago, I can’t remember whose though! Anyway, I’ve had this blog ready and scheduled for about 4 months… and I can prove it…

See! So I’m very prepared for sending this one out! (She says… it will probably have a lot of errors). Anyway!!! Happy birthday to me!!! Enjoy the post!

Can you name celebrities who celebrate their birthday on the same day?

Is your birthday a (national) holiday? 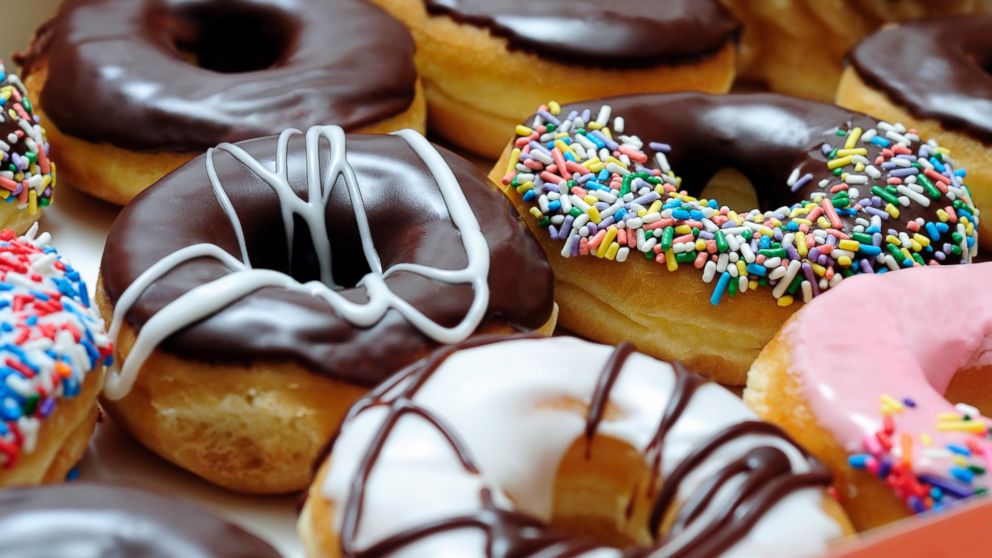 In the UK it’s Bonfire / Guy Fawkes night too.

Somewhat less fun, who died on your birthday?

Jacques Tati. One of my step dad’s all time favourites! 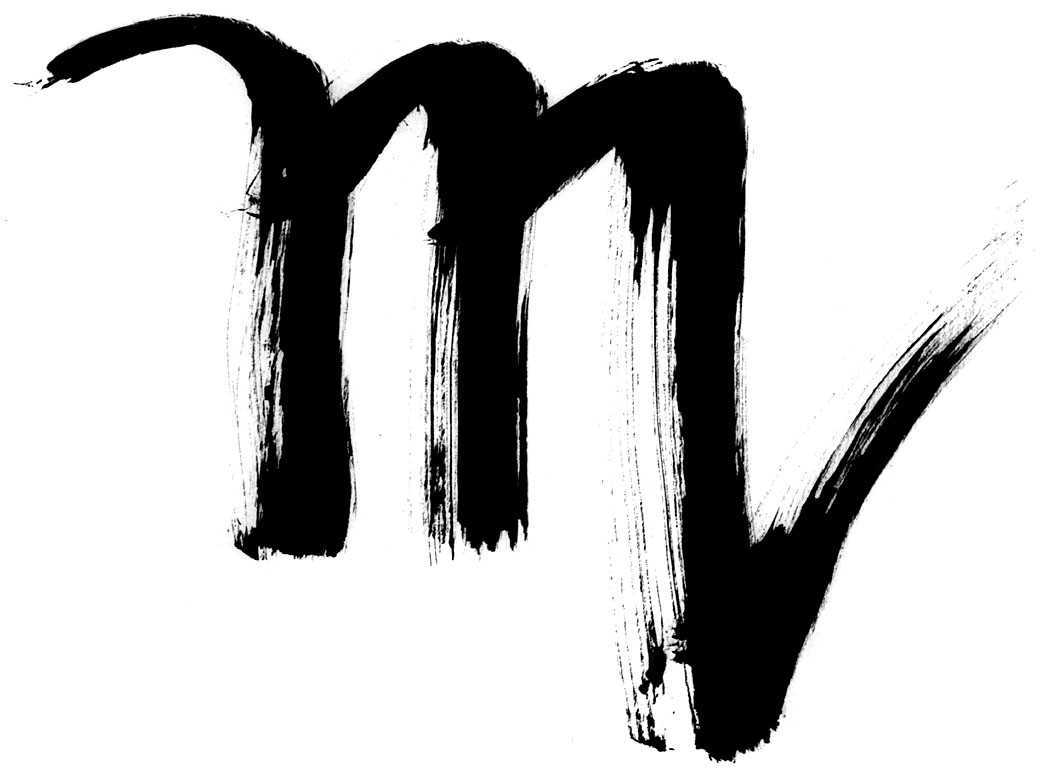 The rat… he won the race by being a little bastard and basically drowning the cat and cheating against the ox.

Traits: Ambitious, clever and devoted to their family. Hard-working and imaginative. Not always sure of themselves and do not always plan for the future. Will always stand by their friends.

On which weekday were you born?

I was born on a Tuesday, which is weirdly my favourite day of the week, but not for any particular reason.

What song was on number 1 in the charts when you were born?

How was the weather when you were born?

It was 11°C, windy and raining heavily in London the day I was born! According to this website – http://weather.sumofus.org/

Anything important ever happen on your birthday?

The main one, for us British, is obviously Guy Fawkes plotting to blow up the House of Lords during the State Opening of England’s Parliament on 5 November 1605… Guy Fawkes Day!

There we have it! A bit of information about my birthday. How exciting!

Thanks for reading, have a lovely day!