I recently did part 1 of the book rejections I’m not bothered about and I promised a part 2, so here it is!

The idea for this blog post was created by the brilliant Janel from Keeper of Pages. It’s been picked up quite a few times in the blogosphere recently, if you want to join in, feel free! It’s a load of fun! 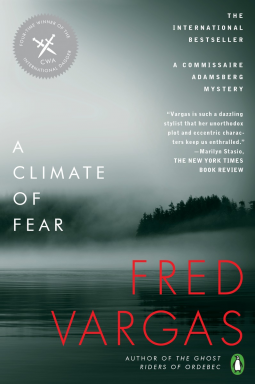 Synopsis: A woman is found dead in her bath. The murder has been disguised as a suicide and a strange symbol is discovered at the scene.

Then the symbol is observed near a second victim, who ten years earlier had also taken part in a doomed expedition to Iceland.

How are these deaths, and rumours of an Icelandic demon, linked to a secretive local society? And what does the mysterious sign mean? Commissaire Adamsberg is about to find out.

I do actually want to read a Vargas book but this one is the 9th in a series and I’m not big on starting in the middle of a series, even though I have done it once or twice. When I got declined for this one, it was kind of a blessing! 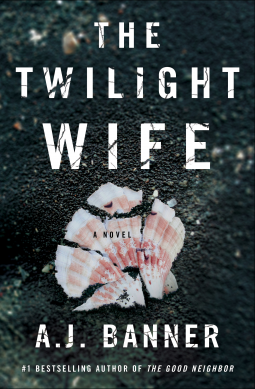 Synopsis: Thirty-four-year-old marine biologist Kyra Winthrop remembers nothing about the diving accident that left her with a complex form of memory loss. With only brief flashes of the last few years of her life, her world has narrowed to a few close friendships on the island where she lives with her devoted husband, Jacob.

But all is not what it seems. Kyra begins to have visions—or are they memories?—of a rocky marriage, broken promises, and cryptic relationships with the island residents, whom she believes to be her friends.

As Kyra races to uncover her past, the truth becomes a terrifying nightmare.

I really didn’t like the first Banner book I read but I wanted to give her writing another chance. Since I was declined for this one, I probably won’t ever get round to reading her stuff again because I don’t really care that much. If it becomes a Kindle freebie I’d download it but I’m not gonna pay lol. 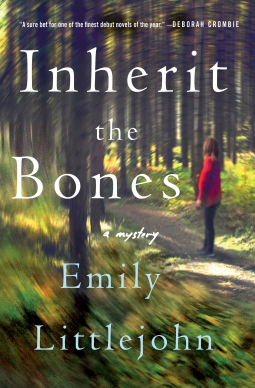 Synopsis: Secrets and lies can’t stay buried forever in Cedar Valley. In the summer, hikers and campers pack the small Colorado town’s meadows and fields. And in the winter, skiers and snowboarders take over the mountains. Season by season, year after year, time passes and the lies, like the aspens and evergreens that surround the town, take root and spread deep. Now, someone has uncovered the lies, and it is his murder that continues a chain of events that began almost forty years ago. Detective Gemma Monroe’s investigation takes her from the seedy grounds of a travelling circus to the powerful homes of those who would control Cedar Valley’s future. Six-months pregnant, with a partner she can’t trust and colleagues who know more than they’re saying, Gemma tracks a killer who will stop at nothing to keep those secrets buried.

While this one does have good reviews and the plot sounds interesting enough, I’m just not really fussed about this one. Nothing is particularly drawing me to it so I’m happy never reading it. 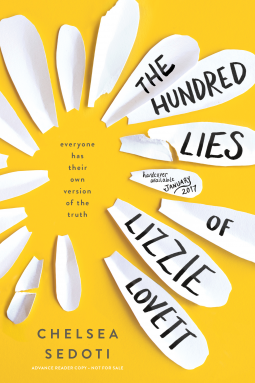 Synopsis: Hawthorn wasn’t trying to insert herself into a missing person’s investigation. Or maybe she was. But that’s only because Lizzie Lovett’s disappearance is the one fascinating mystery their sleepy town has ever had. Bad things don’t happen to popular girls like Lizzie Lovett, and Hawthorn is convinced she’ll turn up at any moment-which means the time for speculation is now.

So Hawthorn comes up with her own theory for Lizzie’s disappearance.  A theory way too absurd to take seriously…at first. The more Hawthorn talks, the more she believes. And what better way to collect evidence than to immerse herself in Lizzie’s life? Like getting a job at the diner where Lizzie worked and hanging out with Lizzie’s boyfriend. After all, it’s not as if he killed her-or did he?

I knew this one was YA when I requested it but I thought because it was a mystery I might enjoy it. I’ve since found out that I can’t mystery-YA books, plus, this one has a pretty mediocre rating overall. Not bothered.

There you have it! They’re all the books I’ve been declined for on Netgalley but don’t really care about. Be on the lookout for a few more of these posts, because I still have books to talk about… yes, I have lots of declined books!

Do you have an Netgalley declined books that you’re not bothered about? Let me know in the comments!

9 Replies to “Netgalley says NO! – The book rejections I’m not bothered about, part 2”