Not long ago I did some Netgalley says NO posts about the books I was saddest to be rejected for, today, I’m bringing you the books I’m not sad that I got rejected for!

The idea for this blog post was created by the brilliant Janel from Keeper of Pages. It’s been picked up quite a few times in the blogosphere recently, if you want to join in, feel free! It’s a load of fun! 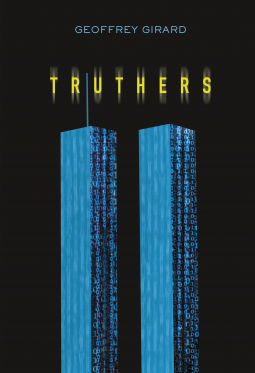 Synopsis: Katie Wallace has never given much thought to 9/11. She was only a year old when terrorists struck American soil. But now her dad has landed in a mental institution after claiming to know what really happened. He insists the attacks were part of a government conspiracy. And he claims that Katie is living proof: the lone survivor of a massive cover-up. Hoping to free her dad, Katie sets out to investigate his bizarre claims. Soon she’s drawn into the strange and secretive world of 9/11 conspiracy theorists known as the Truthers. What is fact and what is fiction? Katie no longer knows what to believe.

I thought this one sounded pretty cool when I requested it, but then I saw it was classed as Teens & YA and lost all interest. So, when I was declined to read it I didn’t really care and I haven’t thought about it since! 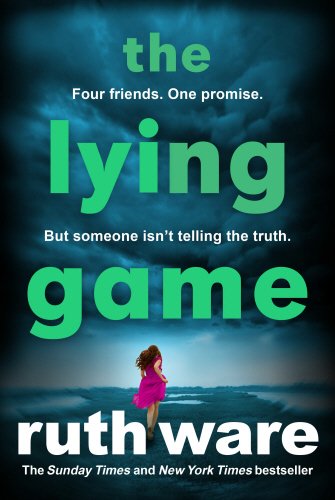 Synopsis: The text message arrives in the small hours of the night. It’s just three words: I need you. Isa drops everything, takes her baby daughter and heads straight to Salten. She spent the most significant days of her life at boarding school on the marshes there, days which still cast their shadow over her.

At school Isa and her three best friends used to play the Lying Game. They competed to convince people of the most outrageous stories. Now, after seventeen years of secrets, something terrible has been found on the beach. Something which will force Isa to confront her past, together with the three women she hasn’t seen for years, but has never forgotten.

Theirs is no cosy reunion: Salten isn’t a safe place for them, not after what they did. It’s time for the women to get their story straight…

I’ve been declined for all Ruth Ware books on Netgalley lol. I didn’t even like In a Dark, Dark Wood so I’m not sure why I requested her other books, to give her writing a second chance I suppose. That won’t be happening now though, unless I’m gifted her books. 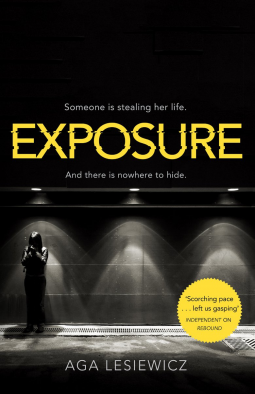 Synopsis: When up-and-coming photographer Kristin begins to receive anonymous emails, her life in a trendy loft in London’s Hoxton with Anton, her ultra-cool, street-artist boyfriend, suddenly begins to feel unsafe. The emails come with sinister attachments that suggest the sender has an intimate knowledge of Kristin’s past, and soon her life spirals out of control.

Who can she trust? And will she be able to discover the sender’s identity before it’s too late?

There is nothing about this novel that screams “read me”. The synopsis is literally the same as many other books out there, there’s nothing that makes it unique. I didn’t even realise I had requested this one, shows how much I cared when I got declined! 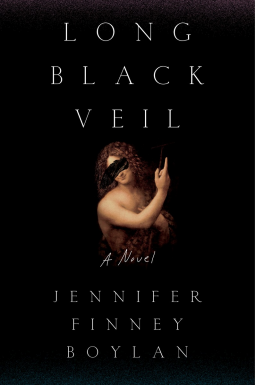 Synopsis: Long Black Veil is the story of Judith Carrigan, whose past is dredged up when the body of her college friend Wailer is discovered 20 years after her disappearance in Philadelphia’s notorious and abandoned Eastern State Penitentiary. Judith is the only witness who can testify to the innocence of her friend Casey, who had married Wailer only days before her death.

The only problem is that on that fateful night at the prison, Judith was a very different person from the woman she is today. In order to defend her old friend and uncover the truth of Wailer’s death, Judith must confront long-held and hard-won secrets that could cause her to lose the idyllic life she’s built for herself and her family.

I had forgotten about this book completely, it’s on my Goodreads TBR shelf but I’m removing it now. It sounds like a good book but the reviews for it are pretty bad and I’m getting Sarah Water vibes from it, and I don’t like those vibes.

So, there you have it! This is the first part of book rejections I’m not bothered about… look out for part two soon!

Do you have an Netgalley declined books that you’re not bothered about? Let me know in the comments!

25 Replies to “Netgalley says NO! – The book rejections I’m not bothered about, part 1”