A few good sounding thrillers this week, not to mention a horror perfect for Halloween and an intriguing non-fic! 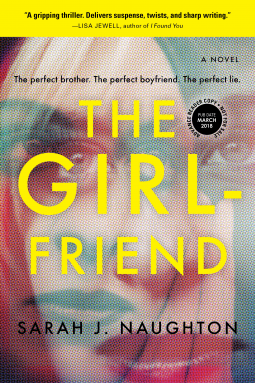 Synopsis: Mags doesn’t believe her brother’s fall was an accident. In that forty-foot stairwell, he didn’t just slip over the edge.

But there is only one witness, Jody, the girlfriend grieving at his bedside.

Which is another story Mags doesn’t believe.

Because Jody likes telling stories, and this may be her most twisted one yet.

As Mags begins to unearth the secrets hidden in her brother’s wake, she finds she isn’t just looking for the truth. For Mags, this is more than a simple tragedy. This is an opportunity for revenge. 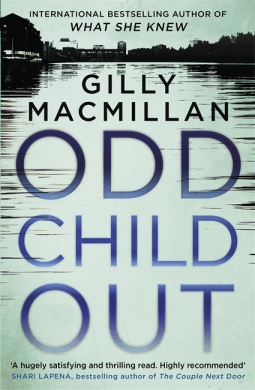 Abdi Mahal and Noah Sadler have been inseparable since they met. They’ve stuck together, even when their peers have excluded them. But when a horrifying incident leaves Noah in a coma and fighting for his life, Abdi is too traumatised to say anything about what happened.

DI Jim Clemo, freshly returned to work after an enforced leave of absence, is tasked to investigate. And against a backdrop of a city where racial tensions are running high, he must determine what really happened to drive two teenage boys into a situation so desperate.

Everything rests on one of the boys talking.

But one can’t talk. 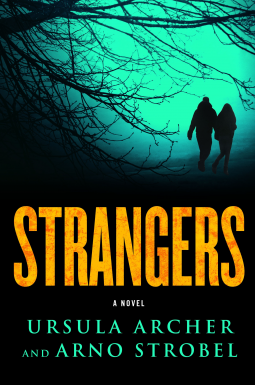 Imagine you’re home alone. Suddenly a man stands before you. He claims to be your fiancé. But you have no idea who he is. And nothing in your home suggests that someone lives with you. He’s talking to you, but nothing makes sense. You’re afraid. And you feel the irresistible urge to attack. Take a knife. Are you crazy?

Imagine you come home and your fiancée doesn’t recognize you. She thinks you’re a burglar. Worse, a rapist. You just want to protect her, but she defends herself against your perceived threat and barricades herself behind a door. She claims she’s never seen you before. She obviously thinks you’re crazy. Are you?

A woman. A man. The more they try to understand the situation, the more confusing it becomes. Soon they must realize that they are in deadly danger. And there’s only one chance for survival: they must trust each other. 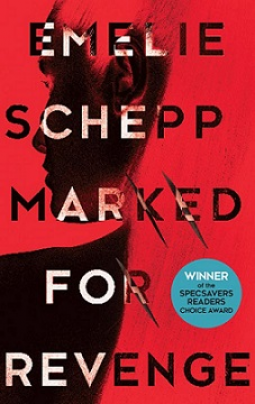 Synopsis: When a young Thai girl overdoses smuggling drugs, all signs point to the one criminal MMA-trained public prosecutor Jana Berzelius most wants to destroy—Danillo. Eager to erase any evidence of her sordid childhood, Berzelius must secretly hunt down this deadly nemesis with whom she shared a horrific past.

Meanwhile, the police are zeroing in on the elusive head of the long-entrenched Swedish narcotics trade, who goes by the name The Old Man. No one has ever met this shadowy mastermind. Berzelius craves to know his identity, even as she clandestinely tracks down Danillo, who threatens to out her. She must kill him first, before he can reveal her secrets. As she prepares for the fight of her life, Berzelius discovers an even more insidious betrayal—one that will entangle her inextricably in this deeply entrenched network of crime. 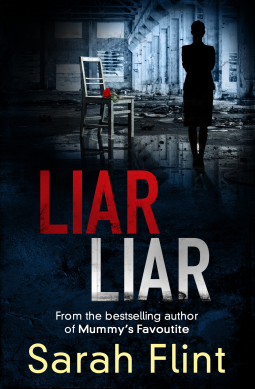 Synopsis: A faithful dog lies wounded beside the mutilated body of its owner.
A woman is discovered bound and gagged, dead in her own bed.
Both are police officers.
Both have a red rose at their side… worryingly more will follow…

Lies and accusations abound but who is behind the murders and why are the victims being targeted?

Charlie, Hunter and the team must find the killer targeting their own before another body is found. 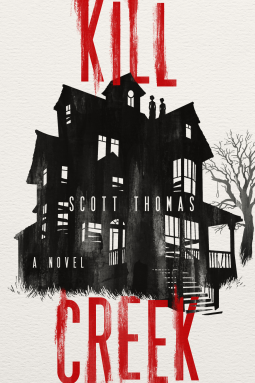 Synopsis: At the end of a dark prairie road, nearly forgotten in the Kansas countryside, is the Finch House. For years it has remained empty, overgrown, abandoned. Soon the door will be opened for the first time in decades. But something is waiting, lurking in the shadows, anxious to meet its new guests…

When best-selling horror author Sam McGarver is invited to spend Halloween night in one of the country’s most infamous haunted houses, he reluctantly agrees. At least he won’t be alone; joining him are three other masters of the macabre, writers who have helped shape modern horror. But what begins as a simple publicity stunt will become a fight for survival. The entity they have awakened will follow them, torment them, threatening to make them a part of the bloody legacy of Kill Creek. 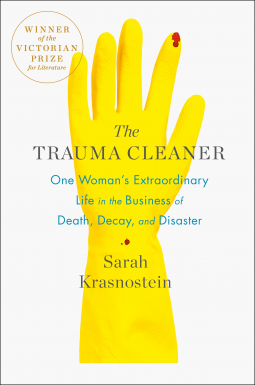 Synopsis: Do you know who cleans up a murder scene? It’s not the police or the paramedics. It’s people like Sandra Pankhurst, a trauma cleaner for whom death and decay are a part of life. Sandra’s trauma work includes crime scenes and floods, real estate agents, executors of deceased estates, and charitable organizations. All call on Sandra to deal with lonely deaths, suicides or cases of long-term property neglect, where homes have fallen into disrepute due to the occupier’s mental illness, drug or alcohol addiction, aging, or physical disability. Sandra comes to know her clients as well as they know themselves; she airs out their smells, throws out their weird porn, their photos, their letters, the last traces of their DNA entombed in soaps and toothbrushes. She does not, however, erase these people. She couldn’t. She has experienced their same sorrows.

This is the fascinating true story of what happens after disaster; what happens when the dust clears and all that’s left is a mess to clean up? You call Sandra, who arrives to make order out of chaos. 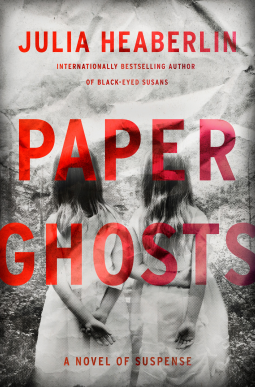 Synopsis: An obsessive young woman has been waiting half her life—since she was twelve years old—for this moment. She has planned. Researched. Trained. Imagined every scenario. Now she is almost certain the man who kidnapped and murdered her sister sits in the passenger seat beside her.

Carl Louis Feldman is a documentary photographer. The young woman claims to be his long-lost daughter. He doesn’t believe her. He claims no memory of murdering girls across Texas, in a string of places where he shot eerie pictures. She doesn’t believe him.

Determined to find the truth, she lures him out of a halfway house and proposes a dangerous idea: a ten-day road trip, just the two of them, to examine cold cases linked to his haunting photographs.

Is he a liar or a broken old man? Is he a pathological con artist? Or is she? Julia Heaberlin once again swerves the serial killer genre in a new direction. With taut, captivating prose, Heaberlin deftly explores the ghosts that live in our minds—and the ones that stare back from photographs. You won’t see the final, terrifying twist spinning your way until the very last mile.