Hello everyone! Here is my latest Netgalley picks blog post. This week, I might be a little behind as I’M ON HOLIDAY (!!!) so I will have missed out all of Monday’s new uploads… apologies for that. But, there was a good selection uploaded throughout the week so there’s plenty to look at! 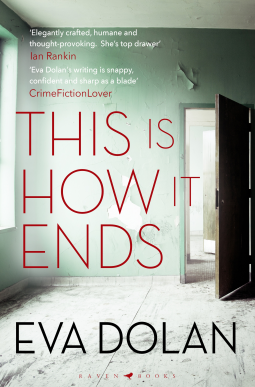 Title: This is How it Ends

Synopsis: This is how it begins.

With a near-empty building, the inhabitants forced out of their homes by property developers.

With a body hidden in a lift shaft.

But how will it end? 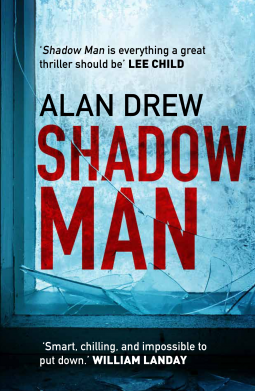 Synopsis: Southern California, 1986. Detective Ben Wade has returned to his hometown in search of a quieter life and to try to save his marriage. Suddenly the community, with its peaceful streets and neighbourly concerns, finds itself at the mercy of a serial killer who slips through windows and screen doors at night, shattering illusions of safety.

As Ben and forensic specialist Natasha Betencourt struggle to stay one step ahead of the killer – and deal with painful episodes in the past – Ben’s own world is rocked again by violence. He must decide how far he is willing to go, and Natasha how much she is willing to risk, to rescue the town from a psychotic murderer and a long-buried secret. 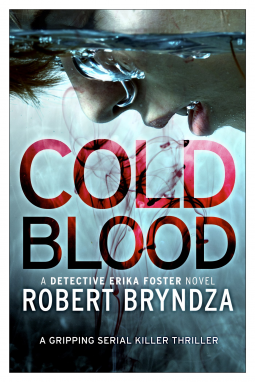 Synopsis: She fell in love with a killer, now she’s one too.

The suitcase was badly rusted, and took Erika several attempts, but it yielded and sagged open as she unzipped it. Nothing could prepare her for what she would find inside…

When a battered suitcase containing the dismembered body of a young man washes up on the shore of the river Thames, Detective Erika Foster is shocked. She’s worked on some terrifying cases but never seen anything like this before.

As Erika and her team set to work, she makes the link with another victim – the body of a young woman dumped in an identical suitcase two weeks ago.

Erika quickly realises she’s on the trail of a serial killer who’s already made their next move. Yet just as Erika starts to make headway with the investigation, she is the victim of a brutal attack.

But nothing will stop Erika. As the body count rises, the twin daughters of her colleague Commander Marsh are abducted, and the stakes are higher than ever before. Can Erika save the lives of two innocent children before it’s too late? She’s running out of time and about to make a disturbing discovery…there’s more than one killer. 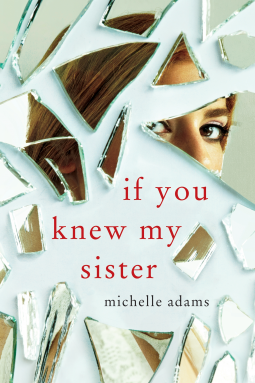 Title: If You Knew My Sister

Synopsis: If you knew my sister, you’d run too…

First there was the Robert Kneel incident.
Then what happened to Margot Wolfe.
And now she’s found me again.

Dr. Irini Harringford was given away by her parents just before her fourth birthday. Although she has spent her whole life trying to convince herself she doesn’t need them, deep down Irini longs to understand why she was abandoned, while her parents kept her older sister, Elle.

So when Elle gets in touch with news that their mother has died, Irini reluctantly agrees to return to the family home. But she is ill at ease. She and Elle are not close. Irini knows only too well what Elle is capable of. Inexplicably drawn to her enigmatic sister, yet terrified of the sway she holds, Irini tries to protect herself even as she is sucked back into her family’s toxic web of secrets…and soon realizes that the past is more complicated than she imagined, and that her very future rests upon discovering the truth about why she was really given away. 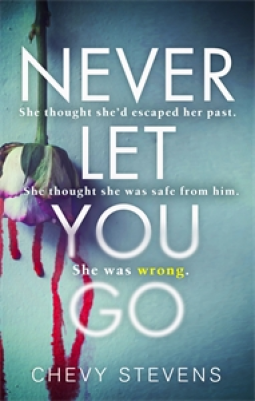 Synopsis: Eleven years ago, Lindsey Nash fled into the night with her young daughter, leaving an abusive relationship behind. Her ex-husband ended up in jail and Lindsey started a new life.

Now, Lindsey is older, wiser and believes she has cut all ties with the past. But when Andrew is released from prison, strange things start happening. Lindsey’s new boyfriend is threatened, her home invaded and her daughter followed.

Her ex-husband denies all knowledge, but Lindsey is convinced he’s responsible. Because, after all, who else could it be…? 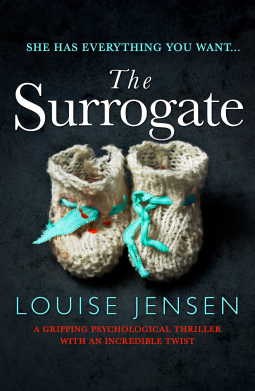 Synopsis: Kat and her husband Nick have tried everything to become parents, and are on the point of giving up. Then a chance encounter with Kat’s childhood friend Lisa gives Kat and Nick one last chance to achieve their dream.

And there is more to Lisa than meets the eye.

As dangerous cracks start to appear in Kat’s perfect picture of happily-ever-after, she realises that she must face her fear of the past to save her family… 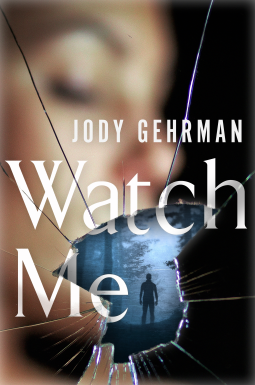 Synopsis: Kate Youngblood is disappearing. Muddling through her late 30s as a creative writing professor at Blackwood college, she’s dangerously close to never being noticed again. The follow-up novel to her successful debut tanked. Her husband left her for a woman ten years younger. She’s always been bright, beautiful, independent and a little wild, but now her glow is starting to vanish. She’s heading into an age where her eyes are less blue, her charm worn out, and soon no one will ever truly look at her, want to know her, again.

Sam Grist is Kate’s most promising student. An unflinching writer with razor-sharp clarity who gravitates towards dark themes and twisted plots, his raw talent is something Kate wants to nurture into literary success. But he’s not there solely to be the best writer. He’s been watching her. Wanting her. Working his way to her for years.

As Sam slowly makes his way into Kate’s life, they enter a deadly web of dangerous lies and forbidden desire. But how far will his fixation go? And how far will she allow it? 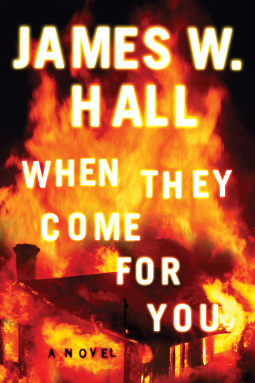 Title: When They Come for You

After her journalist husband and infant son are brutally executed in a fire in their Florida home, photographer Harper McDaniel has nothing left to live for—except settling the score. When the local police fail to take the arson seriously, Harper takes the reins and discovers her husband was investigating some mysterious deaths at a cacao plantation on the Ivory Coast. Now she’s convinced he was targeted in a corporate conspiracy to silence him.

Aided by her former mafioso grandfather and well-connected financier brother, Harper embarks on a global manhunt, flying first to Africa, then Zurich to expose a high-level cover-up inside a powerful chocolate conglomerate.

But Harper has a few secrets of her own—starting with her lethal martial arts skills—and she’s not afraid to take on any hired guns or guerrillas standing in her way. In trying to cover their tracks, the conspirators made one fatal miscalculation: they didn’t count on Harper McDaniel coming for them.

Pssst… I’m currently on holiday, probably sat round the pool, getting myself a nice tan and sippin’ on a cocktail… so I probably won’t be on my blog an awful lot. I’m not being rude, I’m just enjoying my time off, I will respond to comments when I can!