I’m not happy with the return of Top Ten Tuesday! I don’t like the topics because I feel like I’ve done them all recently… so I’m coming back at ya with another Netgalley says NO post. All the books featured on this list are ones I’m super sad I didn’t get the chance to read before publication.

The idea for this blog post was created by the brilliant Janel from Keeper of Pages. 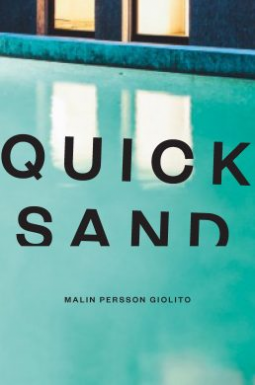 Synopsis: Maja Norberg has spent nine months in jail awaiting trial for a shooting in her school. Among those killed were her boyfriend and her best friend.
Now the time has come for her to enter the courtroom . . .
But is Maja a demonised victim – or cold-blooded killer?

I’m still eager to get my hands on this one. I’ve always been fascinated by school shootings and the psychology behind them, so I think this book would be great to read. I wonder how well Giolito got into the mind of a possible school shooter. 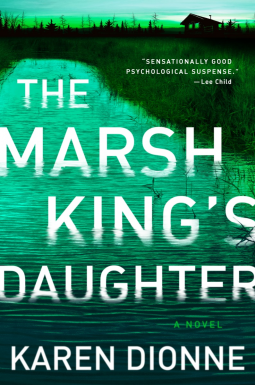 Synopsis: At last, Helena Pelletier has the life she deserves. A loving husband, two beautiful daughters, a business that fills her days. Then she catches an emergency news announcement and realizes she was a fool to think she could ever leave her worst days behind her.

Helena has a secret: she is the product of an abduction. Her mother was kidnapped as a teenager by her father and kept in a remote cabin in the marshlands of Michigan’s Upper Peninsula. No electricity, no heat, no running water, not a single human beyond the three of them. Helena, born two years after the abduction, loved her home in nature—fishing, tracking, hunting. And despite her father’s odd temperament and sometimes brutal behavior, she loved him, too . . . until she learned precisely how savage a person he could be.

More than twenty years later, she has buried her past so soundly that even her husband doesn’t know the truth. But now her father has killed two guards, escaped from prison, and disappeared into the marshland he knows better than anyone else in the world. The police commence a manhunt, but Helena knows they don’t stand a chance. Knows that only one person has the skills to find the survivalist the world calls the Marsh King—because only one person was ever trained by him: his daughter.

I wasn’t even that interested in this one when I first noticed it on Netgalley, but then I saw some buzz surrounding it and I didn’t want to be left out, so I requested it. Unfortunately, as you’re seeing here, I was declined the request to read it.

After mulling over the rejection for a while, I decided to pre-order the novel, which arrived on time, as it should… but I still haven’t read it… I’m thinking I might take this one on holiday with me next week! 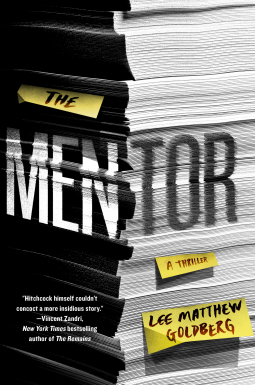 Synopsis: Kyle Broder has achieved his lifelong dream and is an editor at a major publishing house. 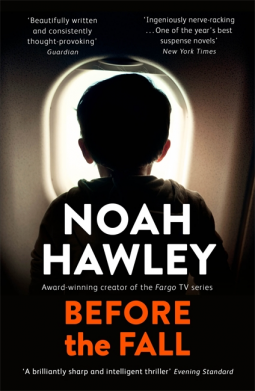 Synopsis: The rich are different. But fate is blind.

Down-on-his-luck artist Scott Burroughs would usually take the ferry back to New York from Martha’s Vineyard, but he is unexpectedly offered a spare seat on the Bateman family’s private jet. Then just minutes after take-off, the plane crashes into the ocean and of the eight passengers and three crew, only Scott and the Batemans’ small son, JJ, are left alive.

The extraordinary nature of their survival, combined with the fact that David Bateman was CEO of a populist TV news channel, means that Scott will not be returning to anonymity. Along with the orphaned boy, he is engulfed by a maelstrom of speculation, which soon overtakes the official investigation into the tragedy.

Who else was on the plane? Was there a bomb, a missile? Who is Scott Burroughs?

Even though there is nothing about this one that really stands out to me, I’m desperate to read it! When I got declined for this one, I wasn’t really that bothered, but for some reason, the rejection of it made me desperately want it. This is one book, however, that I’ve managed to avoid purchasing so far, as I have far to many other books to get through first. 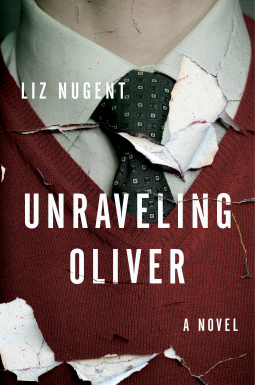 Synopsis: Oliver Ryan, handsome, charismatic, and successful, has long been married to his devoted wife, Alice. Together they write and illustrate award-winning children’s books; their life together one of enviable privilege and ease—until, one evening after a delightful dinner, Oliver delivers a blow to Alice that renders her unconscious, and subsequently beats her into a coma.

In the aftermath of such an unthinkable event, as Alice hovers between life and death, the couple’s friends, neighbors, and acquaintances try to understand what could have driven Oliver to commit such a horrific act. As his story unfolds, layers are peeled away to reveal a life of shame, envy, deception, and masterful manipulation.

I’m usually not big on domestic thrillers but this one sounds so dark and horrible that I’m intrigued! I’d really like to get this one soon, but I will hold off until my TBR is not as huge… I also want to try and buy the US cover version of it.

So, there you have it! This is the last part of my most upsetting book rejections… But look out for more blog posts in this Netgalley says NO series!

26 Replies to “Netgalley says NO! – The book rejections I’m saddest about, part 2”