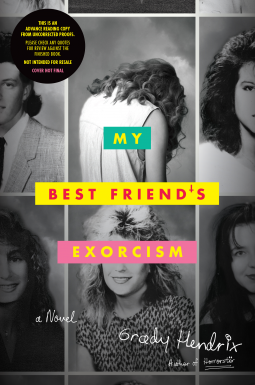 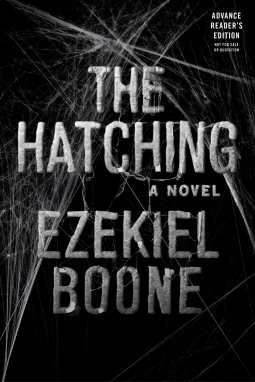 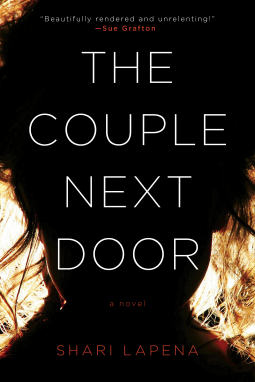 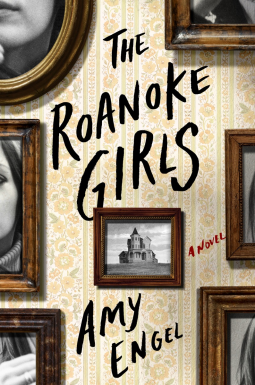 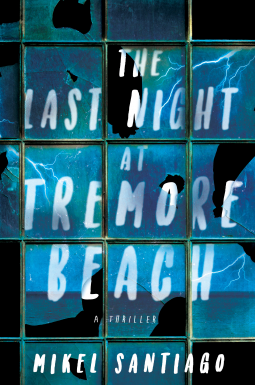 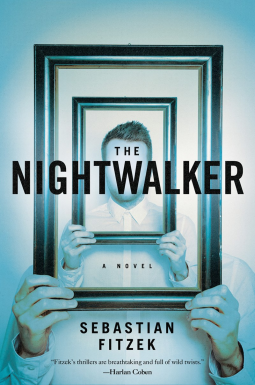 June bookmail 📚️⁠
June wrap-up 🌿⁠
My thoughts on: A Wolf at the Table by Augusten Burroughs
Are you trying to fit in anymore books into June?⁠
Once upon a time my mum found this old edition of Hans Andersen's Fairy-Tales in the loft of the house we were living in at the time. Yesterday, we rediscovered the book whilst clearing out her current loft space! ✨⁠
Tried to match some books with my dungas! 🌈
I’ve been seeing this Cluedo challenge going around and it sounded like a bit of fun, so here’s my attempt 😌
An age ago @cannyreads tagged me in the #SplitSpineStack and then @whatellisreadnext's beautiful post at the beginning of the month prompted me to finally give it a go! 🚫⁠
Three short story collections I have yet to read!