Honestly, a little disappointed with the Netgalley choice this week! But, here are a few picks that could be good! 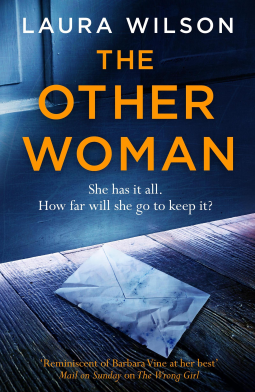 Title: The Other Woman

Synopsis: Shortly after Christmas, a message arrives at Sophie’s house, scrawled across her own round robin newsletter: HE’S GOING TO LEAVE YOU. LET’S SEE HOW SMUG YOU ARE THEN, YOU STUPID BITCH. Perhaps she should ignore it, but she ignored the last one. And the one before that. Now it’s time to take action.

But when a simple plan to identify and confront the other woman goes drastically and violently wrong, Sophie must go to extreme lengths to keep her life and her family together – while never letting on her devastating secret. 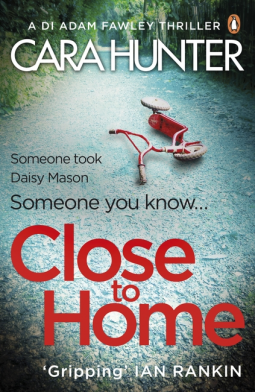 Synopsis: Last night, 8-year-old Daisy Mason disappeared from her parents’ summer party. No one in the quiet suburban street saw anything – or at least that’s what they’re saying. DI Adam Fawley is trying to keep an open mind. But he knows that nine times out of ten, it’s someone the victim knew. That means someone is lying. And that Daisy’s time is running out… 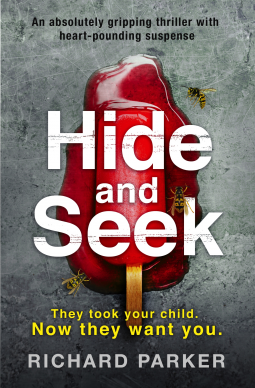 Synopsis: The sun is out. Your little boy is smiling. The next time you look… he’s gone.

When Lana and Todd win a trip to Blue Crest Adventure Park, their four-year-old Cooper is ecstatic, but when Lana goes to meet them, Todd is out cold, and Cooper is missing.

No one stopped the man carrying the sleeping boy. The cameras don’t show where he went. Then Lana receives an anonymous message, telling her to visit a local school with a horrifying history…

This is no random attack. Whoever took Cooper is playing a twisted game, and if Lana wants to find him, she must participate.

What is the link between the school and her missing son? Can Lana uncover the kidnapper’s identity and save Cooper before it’s too late? 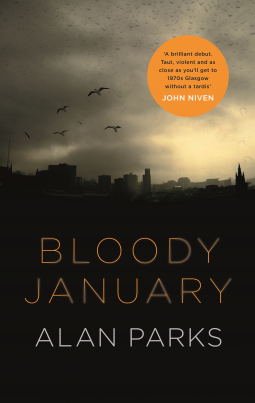 Synopsis: When a teenage boy shoots a young woman dead in the middle of a busy Glasgow street and then commits suicide, Detective Harry McCoy is sure of one thing. It wasn’t a random act of violence.

With his new partner in tow, McCoy uses his underworld network to lead the investigation but soon runs up against a secret society led by Glasgow’s wealthiest family, the Dunlops. McCoy’s boss doesn’t want him to investigate. The Dunlops seem untouchable. But McCoy has other ideas . . . 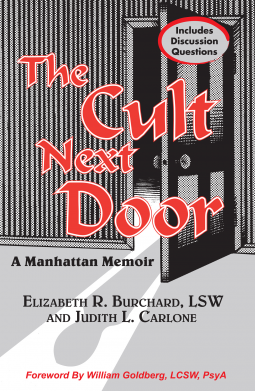 Title: The Cult Next Door

Synopsis: During Thanksgiving vacation of her freshman year at Swarthmore College (1977), Elizabeth, at her mother’s insistence, attended a “stress-reduction” session with a biofeedback technician on staff at a Manhattan psychologist’s office. During that first visit, this man filled her ears with prophetic visions of a glorious future–the inheritance of those fortunate few who might choose to accompany him. His confidence and charisma entranced her, and she soon recruited two of her college roommates. When the psychologist fired his assistant two years later, Elizabeth and her mother followed.

Over the next decade, this man, a malevolent genius and master of manipulating metaphysical concepts to benefit a self-serving agenda, organized a small, dedicated band of followers. “The Group” evolved into an incestuous family–a cult. Their brainwashed minds became fused with a distinctive, New Age doctrine. A coterie of spiritual “Navy Seals”, they scrambled in terror, training to survive the inevitable cataclysm–one man’s divine vision of Armageddon. Subsequent to a momentous event in August 1994, with the guru as high priest, “The Black Dog Religion” was born. Elizabeth sank into a pit of despair, darker than she ever could have imagined was possible.

From the adolescent gullibility which seduced her astray, to the enlightenment which led her to freedom, you will travel an incredible journey. For anyone who has ever been trapped by a person who would not let them go, within this book lies a message of hope. 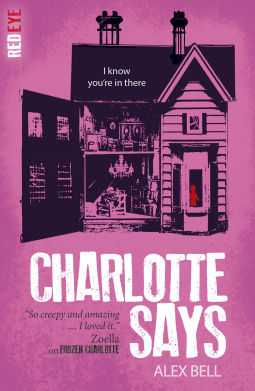 Synopsis: Following the death of her mother in a terrible fire, Jemima flees to the remote Isle of Skye, to take up a job at a school for girls. There she finds herself tormented by the mystery of what really happened that night.

Then Jemima receives a box of Frozen Charlotte dolls from a mystery sender and she begins to remember – a séance with the dolls, a violent argument with her step-father and the inferno that destroyed their home. And when it seems that the dolls are triggering a series of accidents at the school, Jemima realizes she must stop the demonic spirits possessing the dolls – whatever it takes. 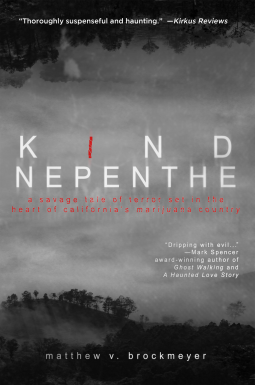 Synopsis: Rebecca thought she’d find a hippie paradise when she moved to the desolate back hills of Humboldt County. A place to commune with nature and teach her five-year-old daughter how to live off the land. Instead she discovered a nightmare.

Coyote is a washed-up pot grower. Strung out on pills and dealing with dropping prices and looming legalization, he wonders if it’s even worth it anymore.

Diesel Dan abandoned his son for a life of methamphetamine and prison. Now he wants to make amends. He’s going to be a grandfather. But his son is on the same dark road of drugs and violence that once consumed him.

These characters will come together in an explosive ending that will leave you stunned and breathless. But more than just a gripping horror novel, Kind Nepenthe is a deep examination into the nature of love and greed, lost ideals, and the essence of evil in one of the last frontiers of the American West.