Sorry this is late today. I usually do it during my lunch break, but I started my new job today and hadn’t thought to sort it out over the weekend!

Anyway, here are some mystery & thriller novels from NG week! Not too many books added, and not too many great sounding ones either, but here’s a few! 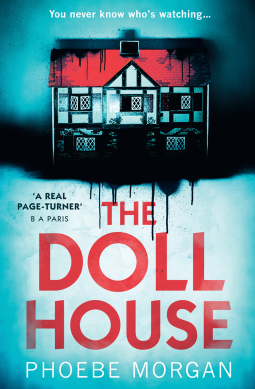 Corinne’s life might look perfect on the outside, but after three failed IVF attempts it’s her last chance to have a baby. And when she finds a tiny part of a doll house outside her flat, it feels as if it’s a sign.

But as more pieces begin to turn up, Corinne realises that they are far too familiar. Someone knows about the miniature rocking horse and the little doll with its red velvet dress. Someone has been inside her house…

How does the stranger know so much about her life? How long have they been watching? And what are they waiting for…? 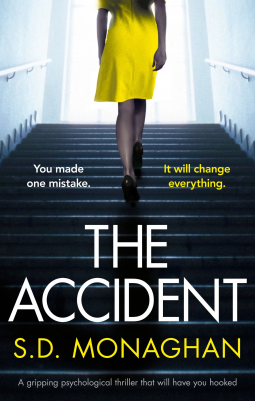 Synopsis: One mistake could change your life forever.

Tara has it all. Married and about to move into her dream home, she can’t explain why she is tempted by one last fling with her ex before she settles down.

David would do anything for Tara. So when he finds her with another man, his world starts to crumble around him.

Ryan isn’t prepared for the punch David throws at him. Stumbling, he slips over the balcony and falls three storeys to the patio below.

How far would you go to save everything you have? 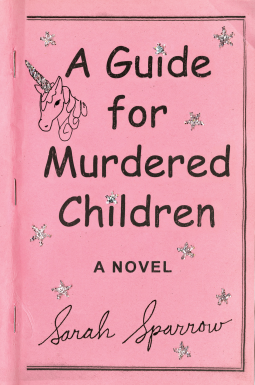 Title: A Guide for Murdered Children

Synopsis: We all say there is no justice in this world. But what if there really was? What if the souls of murdered children were able to return briefly to this world, inhabit adult bodies and wreak ultimate revenge on the monsters who had killed them, stolen their lives?

Such is the unfathomable mystery confronting ex-NYPD detective Willow Wylde, fresh out of rehab and finally able to find a job running a Cold Case squad in suburban Detroit. When the two rookie cops assigned to him take an obsessive interest in a decades old disappearance of a brother and sister, Willow begins to suspect something out of the ordinary is afoot. And when he uncovers a series of church basement AA-type meetings made up of the slain innocents, a new way of looking at life, death, murder and missed opportunities is revealed to him. 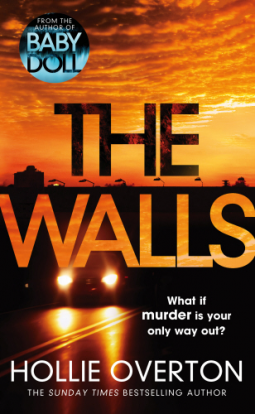 Synopsis: What if murder was your only way out? 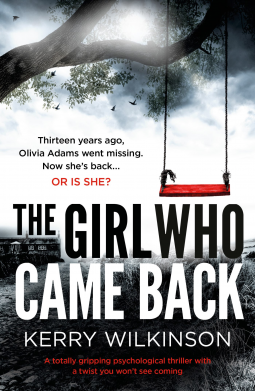 Title: The Girl Who Came Back

Synopsis: Thirteen years ago Olivia Adams went missing. Now she’s back… or is she?

When six-year-old Olivia Adams disappeared from her back garden, the small community of Stoneridge was thrown into turmoil. How could a child vanish in the middle of a cosy English village?

Thirteen years on and Olivia is back. Her mother is convinced it’s her but not everyone is sure. If this is the missing girl, then where has she been – and what happened to her on that sunny afternoon?

If she’s an imposter, then who would be bold enough to try to fool a child’s own mother – and why?

Then there are those who would rather Olivia stayed missing. The past is the past and some secrets must remain buried.