So the wonderful people behind Top Ten Tuesday are taking a 7 WEEK BREAK and I’m like “um, what do I do on Tuesday’s now????” So I’ve just decided to go back through some of their old topics and keep my TTT posts going each week until they’re back with new stuff! (TTT is back on Aug 15!)

This week I went for a topic about authors, rather than books…

There are a million and one popular YA authors I could list for this one, but that’s cheating, as I never read YA… hehe. These are going to be a mix of really famous, “classic” authors and big names in the crime genre.

I have yet to read any of Atwood’s work, even though we have loads of her books in the house and I’ve wanted to read her stuff for ages! The Handmaid’s Tale is a modern classic and I really want to read it! 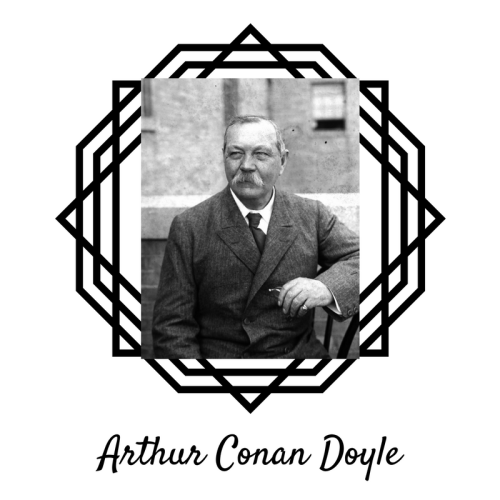 Even though I love crime and mystery fiction, reading the Sherlock series has never appealed to me. I might venture into it one day, I mean, I’m sure I’d love it!

J. R. R. Tolkien is an author I do actually want to read but I haven’t got round to his stuff yet. I love the Peter Jackson movies so I can’t see why I wouldn’t like the books too, they’re just a little intimidating… 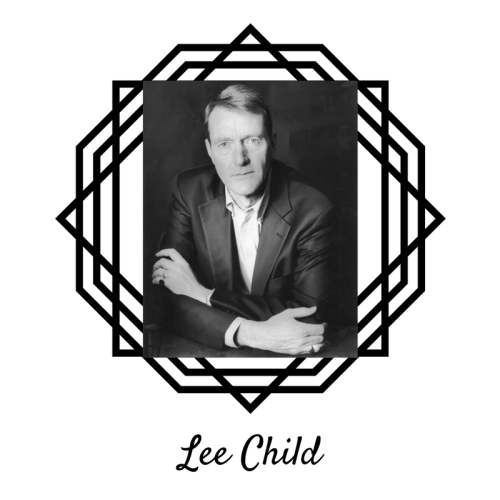 Jack Reacher is totally not a character I would get on with and the whole spy / military police thing sounds like the worst thing ever for my tastes, so I will never likely read a Child novel.

OK, so I’m not sure this one counts? Because I read a few pages of P&P before putting it down because it was the lamest, dullest thing ever. Safe to say I will never read one of her books again… I think she’s so overrated and I’m mad as hell she’s getting her face on our new currency!

I want to read pretty much all of Christie’s work. I’ve loved all her stuff that’s been adapted to the TV or movie screen. I’m not sure why I haven’t read something from her already, but I’ll get round to it someday.

Most famously known for creating Hannibal Lector! Here is yet another author who I’ve wanted to read forever but still haven’t. I need to set some reading priorities!

Nothing about the A Song of Ice and Fire series interests me, especially the part where a woman falls in love with her rapist, so I doubt I will ever read any of Martin’s books!

I actually have a Orwell book at home which I bought recently, so I will be reading something from him soon, but I haven’t done so yet because we were never made to as school… because, as we were girls, we had to read P&P and Wuthering Heights… 😒 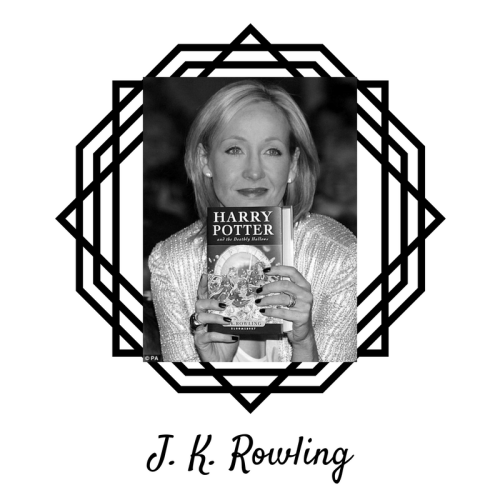 And last, but probably most contraversial… J. K. Rowling! Nope, I’ve never read even a page of the HP books, nor any of her adult fiction either… I’m not big on fantasy so I’ve never seen the appeal to read her stuff, and never will!

So there we have it! These are the top ten famous & popular authors I’ve never read!

Some of these are probably super shocking to a lot of you… hehehe. What do you think about my list this week?

Book review: Something Wicked This Way Comes by Ray Bradbury⁠
What's your favourite colour to see on book covers?⁠
I was tagged by @bookswithkait_ for the #bookishconnections challenge ✨ the perfect type of post for when you have little other caption inspiration!
Happy Sunday! ✨
Book review: Beast by Matt Wesolowski
Can we just take a minute to admire these gorgeous baby faced horror icons?! 😍 {AD-PR}⁠
Book review: Bad Blood by E. O. Chirovici⁠
What type of cover art is your favourite?⁠
Book review: The Flatshare by Beth O'Leary⁠