The three books I added to my TBR this week are all ones that featured in my Netgalley picks of the week post from Monday. 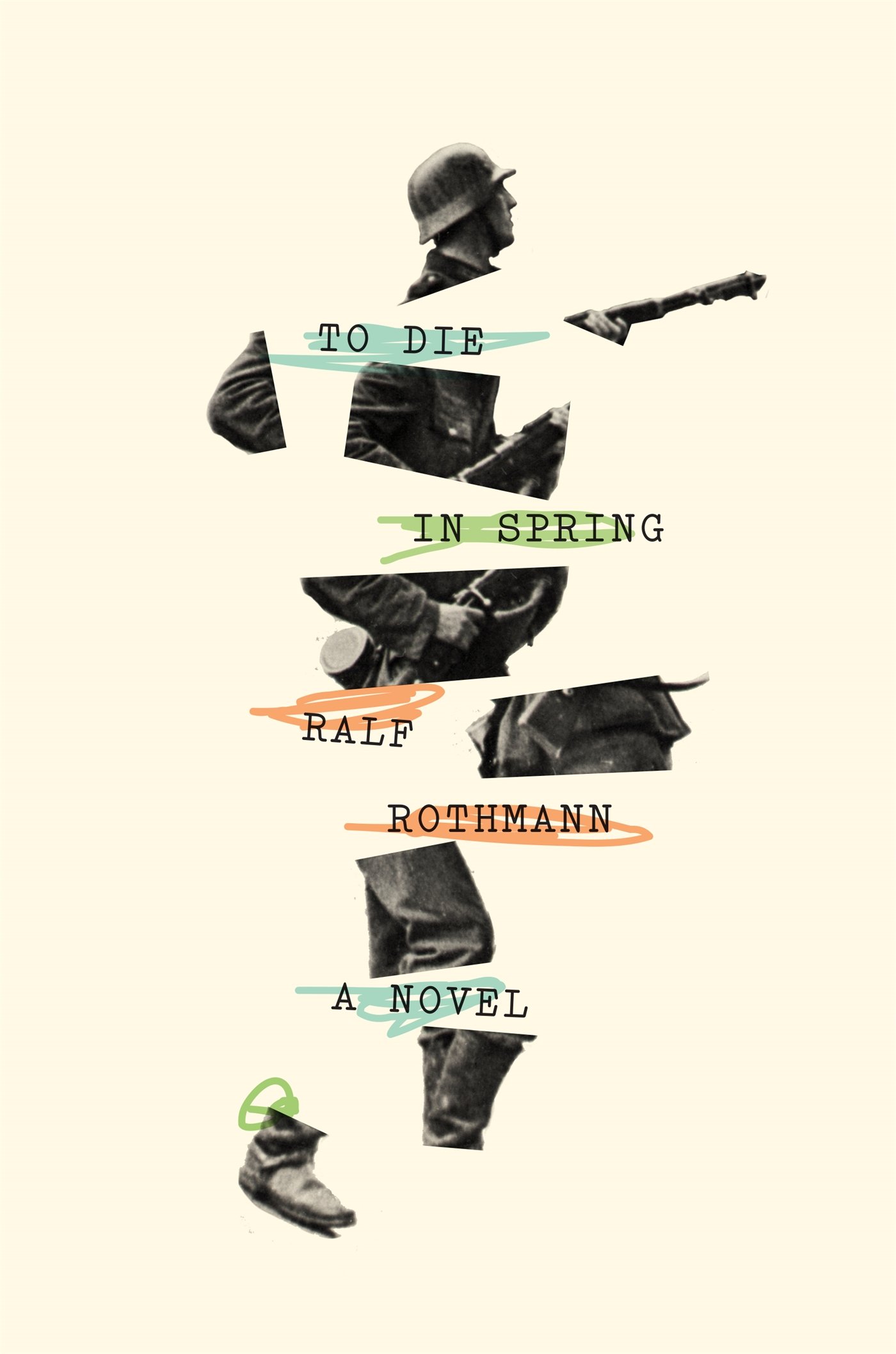 To Die in Spring by Ralf Rothmann

This is totally not the sort of book I would normally go for, but something about the cover paired with the synopsis really drew me and I ended up requesting a copy from the publisher. I like that this is about German soldiers over English or American ones. 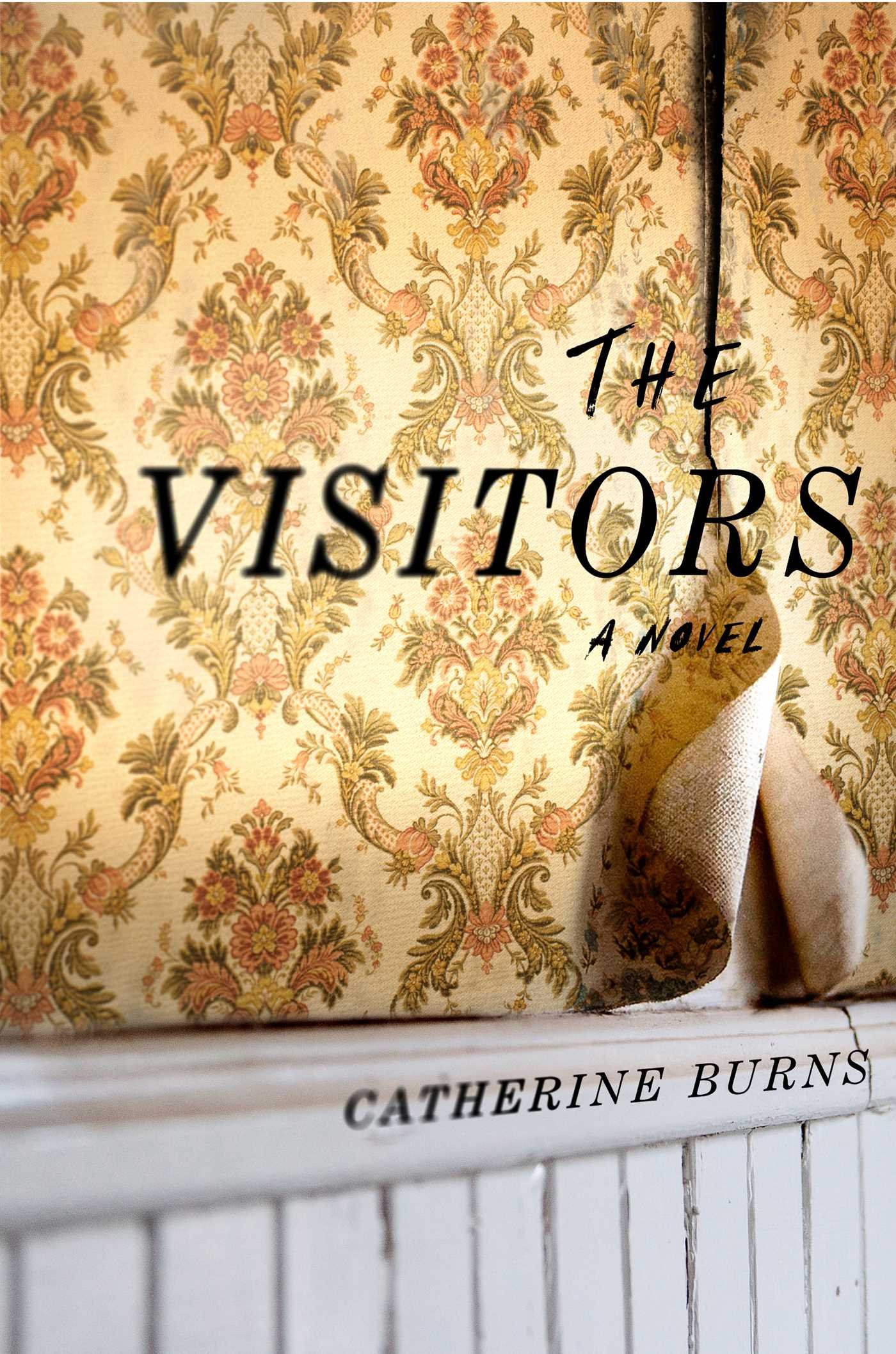 The Visitors by Catherine Burns

This book got a lot of attention on my Netgalley post this week because of it’s interesting cover and sinister sounding plot. I received an arc of this in the post yesterday which I’m very excited to read! I have also been signed up to do the blog tour for the book when it’s published, but that’s all the way in October, so I’ve got to wait for ages to be able to share my review!! 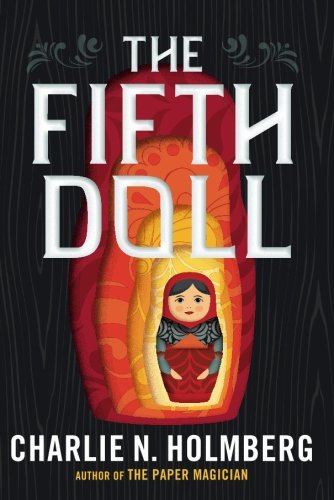 This sounds like such a mysterious and exciting book! Put under the Sci Fi category on Netgalley, this is going to be a little different to what I normally read but it sounds fantastic. Plus, I think I’ve found my favourite cover of 2017 so far!

So there you have it, those were the books I added to my TBR this week! These are all on Netgalley if you’re interested in any of them!