So recently I came to the decision that some of my old reviews are off, not by much, but still… they’re not quite right. What I mean by this is that my star ratings of them, I feel now, are not right, so I just wanted to go through these and talk about them. 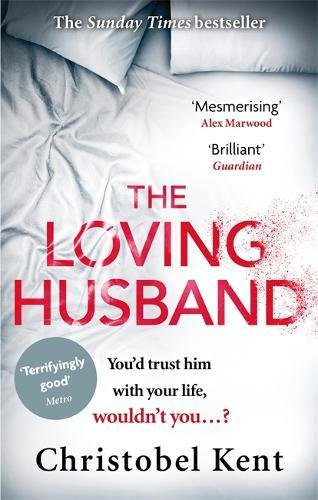 The Loving Husband by Christobel Kent

I can’t quite fathom what made me give this one a 3 star rating in the first place. Honestly, this was one of the most cliche books I’ve ever read… it really had nothing unique about it. All characters, the plot and the twist in this are overused in mystery fiction. This could barely hold my interest.

I’m giving it a 2 stars because I did like Kent’s writing style, I thought it was quite atmospheric and descriptive at times, but her knack for coming up with original content is not there. 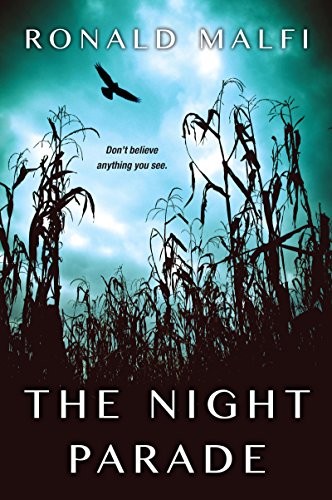 The Night Parade by Ronald Malfi

I think I rated this one so averagely because it took me quite a while to finish it. Just because something takes you a little longer to get through doesn’t mean it was a bad book, lots of other things factor in.

This book has left a lasting impression on me. I remember the story and the writing clearly. I think if this really had been a three star read, I wouldn’t have been so excited to see Malfi out with another book this year. This definitely deserves 4 rather than 3 stars. 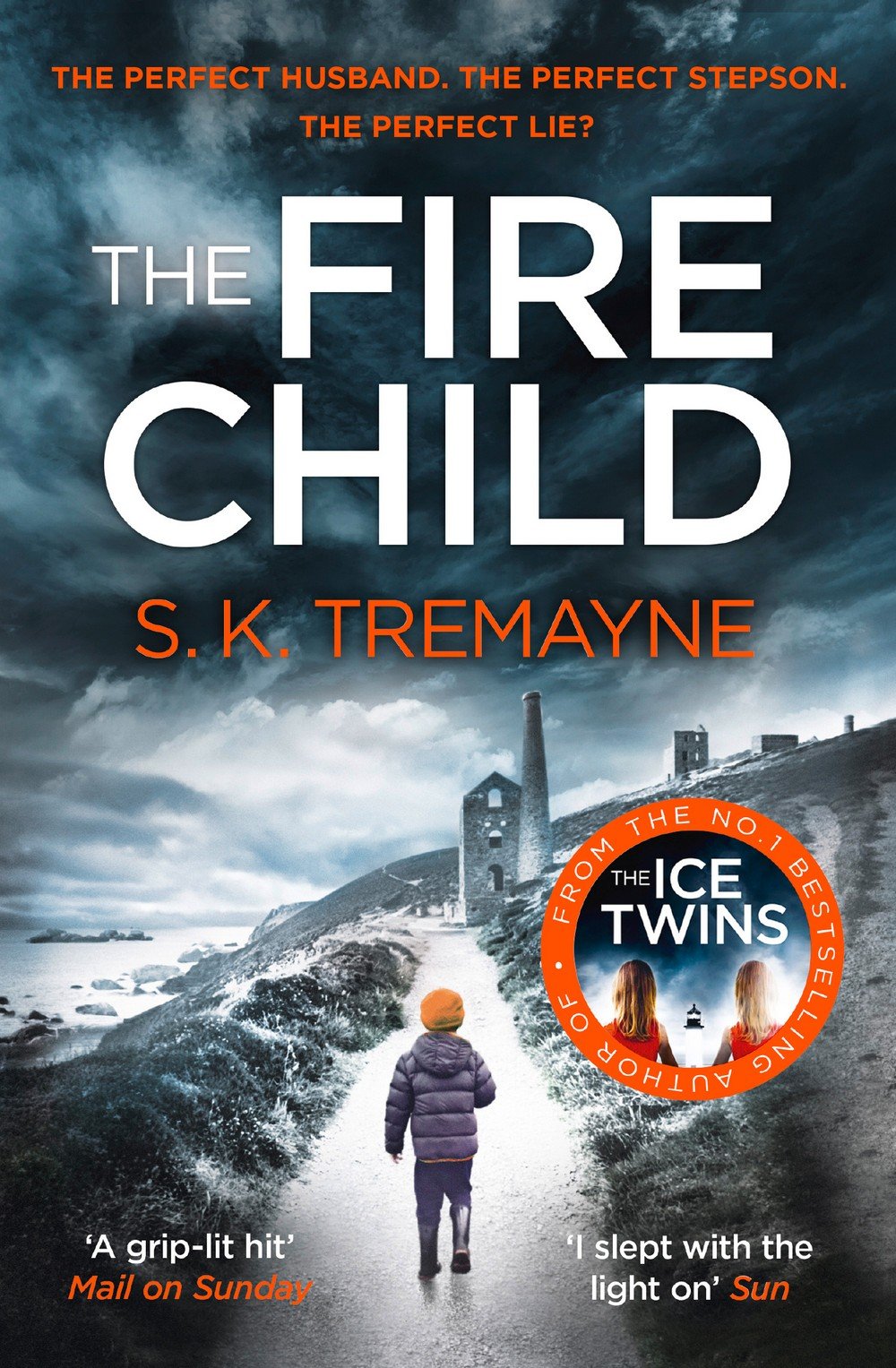 I can’t rightly remember why I thought this book deserved a better than average rating. Yes, OK, it was quite an interesting read but it wasn’t anything special. The best part of it was the characterisation of Jamie, the young, kinda creepy kid.

I was so dead set on one ending that when it came around to the real ending I was a shocked, but looking back at it… I can’t even remember what that ending was! It’s not a good sign that I can’t remember this one…

The rating goes down to a 3 stars, sorry Tremayne. I will be reading The Ice Twins at some point though. 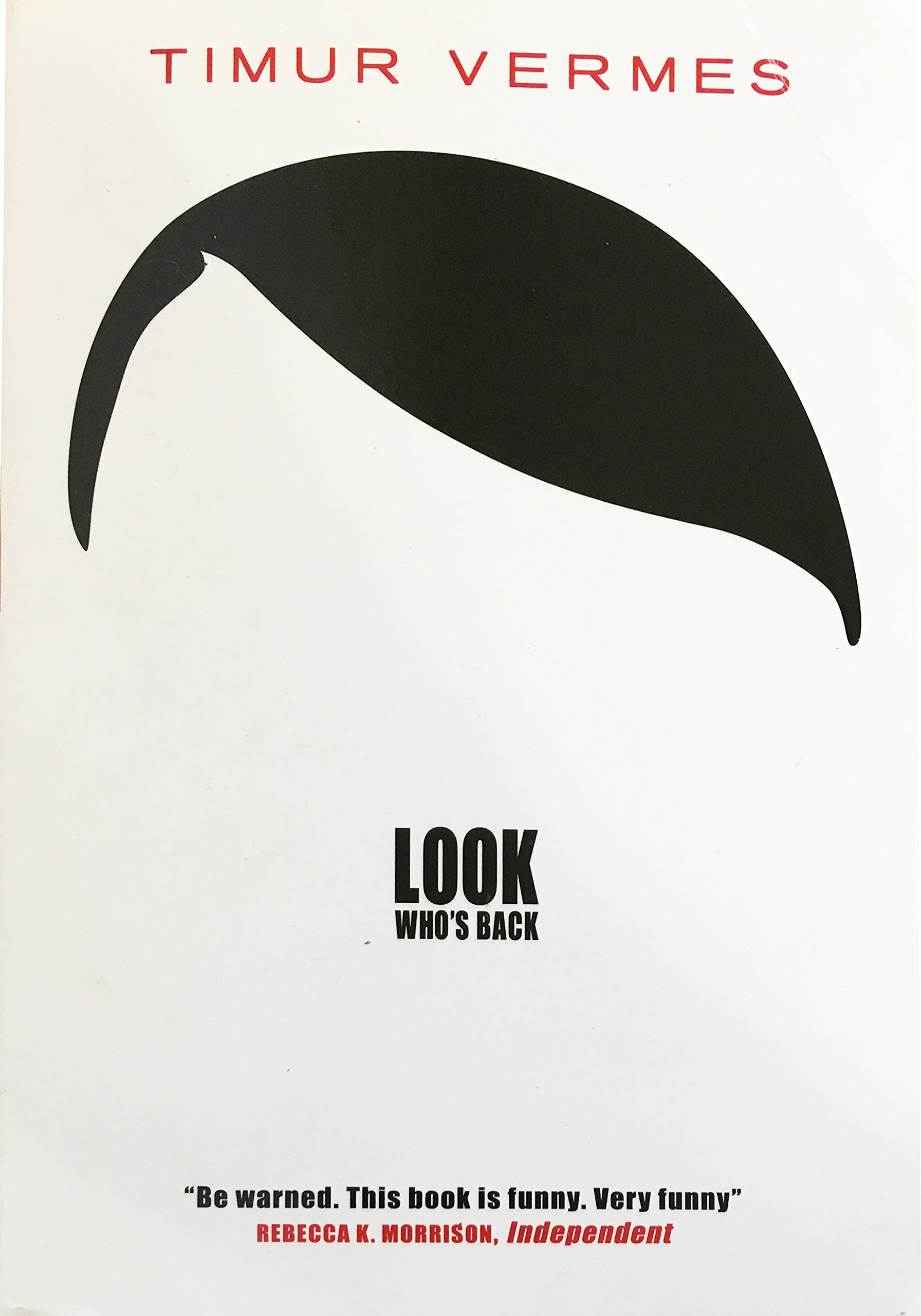 Look Who’s Back by Timur Vermes

I liked this book, don’t get me wrong. It was nice to read something a bit out of my normal reading preferences but it was 4 stars worthy.

This is a political comedy, and while I think the cover is bloody brilliant, I didn’t actually find the story that funny. In the end the plot got on my nerves a little bit, it was just the same thing again and again, and then it didn’t feel like it ended properly.

I would watch the film version, which I know is on Netflix, but for me, this one was only a 3 star read. 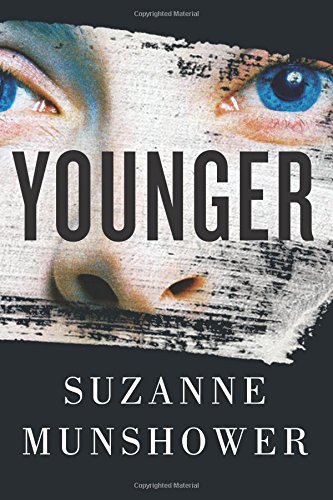 I originally rated this one a 3 stars because it was so silly, but thinking about it now, that silliness made this really enjoyable.

I remember this as a story that I really rushed through and really enjoyed while I was reading it. The plot was pretty crazy and completely unbelievable but it’s sometimes nice to step so far out of reality like you do with this book.

Definitely, in my mind, worthy of a 4 star rating, just for being a bit of fun.

So there we have it! Those are some of the books I’ve looked back at and thought “that rating doesn’t feel right”.

21 Replies to “A review of my reviews”