I’ve recently added a book review archive to my blog and as I was sorting through all my reviews, I realised there are quite a few books on there that I never talk about.

As I do plenty of tags, I find a lot of the same books come up for my answers and others just get pushed to the sidelines, so today I’m going to talk about a few books I never talk about, but I think are worth mentioning, either in a good way, or a bad way! 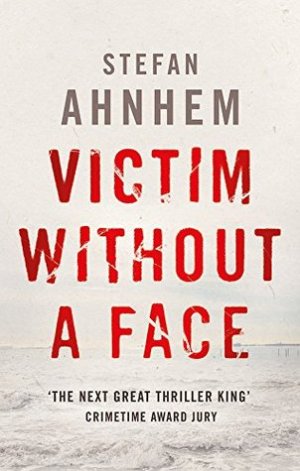 Victim Without a Face by Stephen Ahnhem

Synopsis: Criminal investigator Fabian Risk has left Stockholm with his wife, Sonja, and their two children to start fresh in his hometown of Helsingborg. He has planned a six-week vacation before he starts a new job at the Homicide Department. But after only a few hours in their new home, he is asked to investigate a brutal murder. The body of Jörgen Pålsson, one of Risk’s former classmates, has been found with both hands missing. Soon the bodies of more old classmates are found, and Risk finds himself in a race against time: Can they find the murderer before the entire class is killed?

This is a very little known police procedural thriller. I’m not big on police procedurals, as you may know, but I really enjoyed this first book in the Fabian Risk series. It’s dark and gruesome. Set against the backdrop of dreary Sweden, this book is great for all those guilty morbid needs of yours.

This is a long novel, an overly long novel, at almost 600 pages, and I did find myself lagging towards the middle of the story, but the crime, motive and conclusion of the novel were all good enough to keep me going and award it a 4 star rating from me at the end.

The second of book of this series has been published in English, but I’m yet to get round to reading it, so I will have to get to it soon, I’m looking forward to how this series will progress. 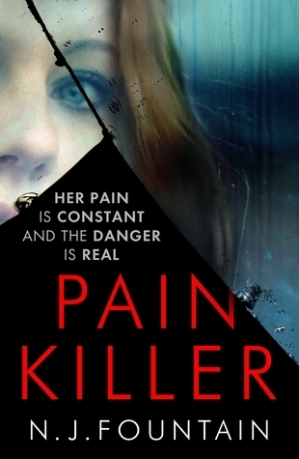 Synopsis: Monica suffers from chronic neuropathic pain. Every second of her life is spent in agony and there are years of her life which are a blur to her.

But when she finds a suicide note written in her handwriting she begins to question everything.

If someone tried to kill her once what’s to say they won’t try again.

I was surprised by the quality of this one. I requested it off Netgalley, expecting it to be another throwaway thriller but it was so much more than that.

To begin with, this plot is reasonably unique. The fact Monica lives with 24/7 chronic pain, and then finds a suicide note in her own writing starts off an intense whodunit story. From there the novel progresses and we’re met with a more serious and deep tale that’s really touching.

Definitely a good book for those of you who love mystery thrillers, but also like a bit more of a  substantial ending. 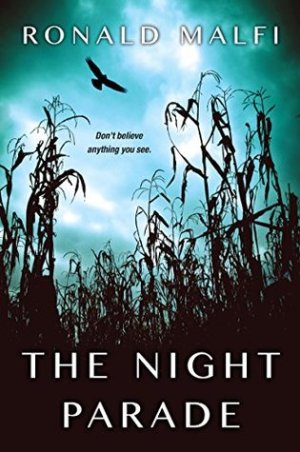 The Night Parade by Ronald Malfi

Synopsis: They call it Wanderer’s Folly–a disease of delusions, of daydreams and nightmares. A plague threatening to wipe out the human race.

After two years of creeping decay, David Arlen woke up one morning thinking that the worst was over. By midnight, he’s bleeding and terrified, his wife is dead, and he’s on the run in a stolen car with his eight-year-old daughter, who may be the key to a cure.

I didn’t actually think I liked this one as I was reading it, but once it was over and I had some time to sit on it and really give it a once over, I realised this was actually a very enjoyable and moving book.

What I really, really loved about this is that it’s about a dad and daughter on the run. The dad will do everything and anything to protect his child and I just thought it was a really nice change from it always being the mother.

This is classed as a horror, but I didn’t really her that feeling from it myself, it was fast-paced, fun, and at times a little creepy, but overall it was a really enjoyable read. 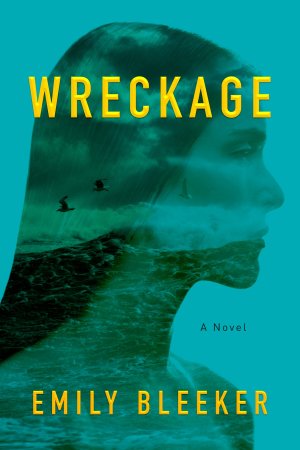 Synopsis: Lillian Linden is a liar. On the surface, she looks like a brave survivor of a plane crash. But she’s been lying to her family, her friends, and the whole world since rescue helicopters scooped her and her fellow survivor, Dave Hall, off a deserted island in the South Pacific. Missing for almost two years, the castaways are thrust into the spotlight after their rescue, becoming media darlings overnight. But they can’t tell the real story—so they lie.

The public is fascinated by the castaways’ saga, but Lillian and Dave must return to their lives and their spouses. Genevieve Randall—a hard-nosed journalist and host of a news program—isn’t buying it. She suspects Lillian’s and Dave’s explanations about the other crash survivors aren’t true. And now, Genevieve’s determined to get the real story, no matter how many lives it destroys.

This was the first ever book I downloaded onto my Kindle! It was a Kindle First book that I decided sounded interesting and I was drawn in by the gorgeous ocean themed cover.

This book actually started off OK, but it didn’t continue particularly well. I thought the characters were unlikable and stiff, conversations were unrealistic and the ending was absurd.

I honestly think this one could be polished up and made into a good book, but as it’s stayed as it was when I read it back in 2015, it’s just not worth your time. 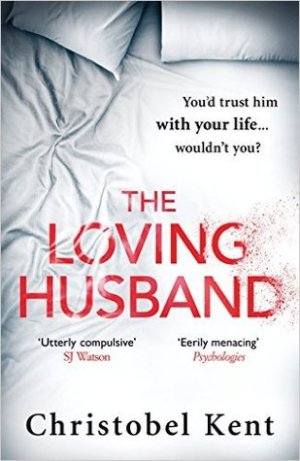 The Loving Husband by Cristobel Kent

Synopsis: Fran Hall and her husband Nathan have moved with their two children to a farmhouse on the edge of the Fens – a chance to get away from London and have a fresh start. But when Fran wakes one night to find Nathan gone, she makes a devastating discovery. As questions about her husband and her relationships start to mount, Fran’s life begins to spiral out of control. What is she hiding from the police about her marriage, and does she really know the man she shared her bed with?

There is nothing about this thriller that hasn’t been done a million times over and I think that’d the general consensus on this, not just my opinion. Do not bother with this. 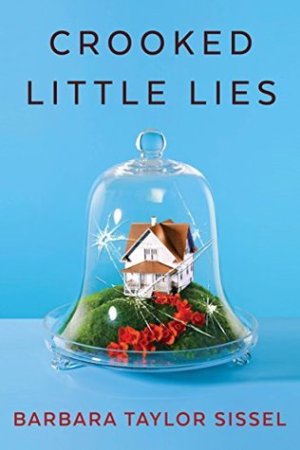 Synopsis: On a cool October morning, Lauren Wilder is shaken when she comes close to striking Bo Laughlin with her car as he’s walking along the road’s edge. A young man well known in their small town of Hardys Walk, Texas, Bo seems fine, even if Lauren’s intuition says otherwise. Since the accident two years ago that left her brain in a fragile state, she can’t trust her own instincts—and neither can her family. Then Bo vanishes, and as the search for him ensues, the police question whether she’s responsible. Lauren is terrified, not of what she remembers but of what she doesn’t.

Unable to trust herself and unwilling to trust anyone else, Lauren begins her own investigation into the mystery of Bo’s disappearance. But the truth can prove to be as shocking as any lie, and as Lauren exposes each one, from her family, from her friends, she isn’t the only one who will face heart-stopping repercussions.

This was the most infuriating book ever. The synopsis of this novel is so far off the real story it almost hurts.

DO NOT go into this one thinking it’s going to be twisty and turny and exciting. It’s an emotional study of several different characters (the main one isn’t even mentioned in the synopsis above) and it’s dull as heck.

The conclusion to the missing Bo, which would you think was the main plot line of the novel, is done and over in a page or so, and then some other stupid reveal happens which is the most aggravating and dumbest plot line ever.

So there we have it, those are some books I never seem to talk about on my blog, but I think are worthy of a mention.

I’d love to hear if you’ve read any of these yourself and completely agree or disagree with my opinions!

15 Replies to “Books I never talk about”