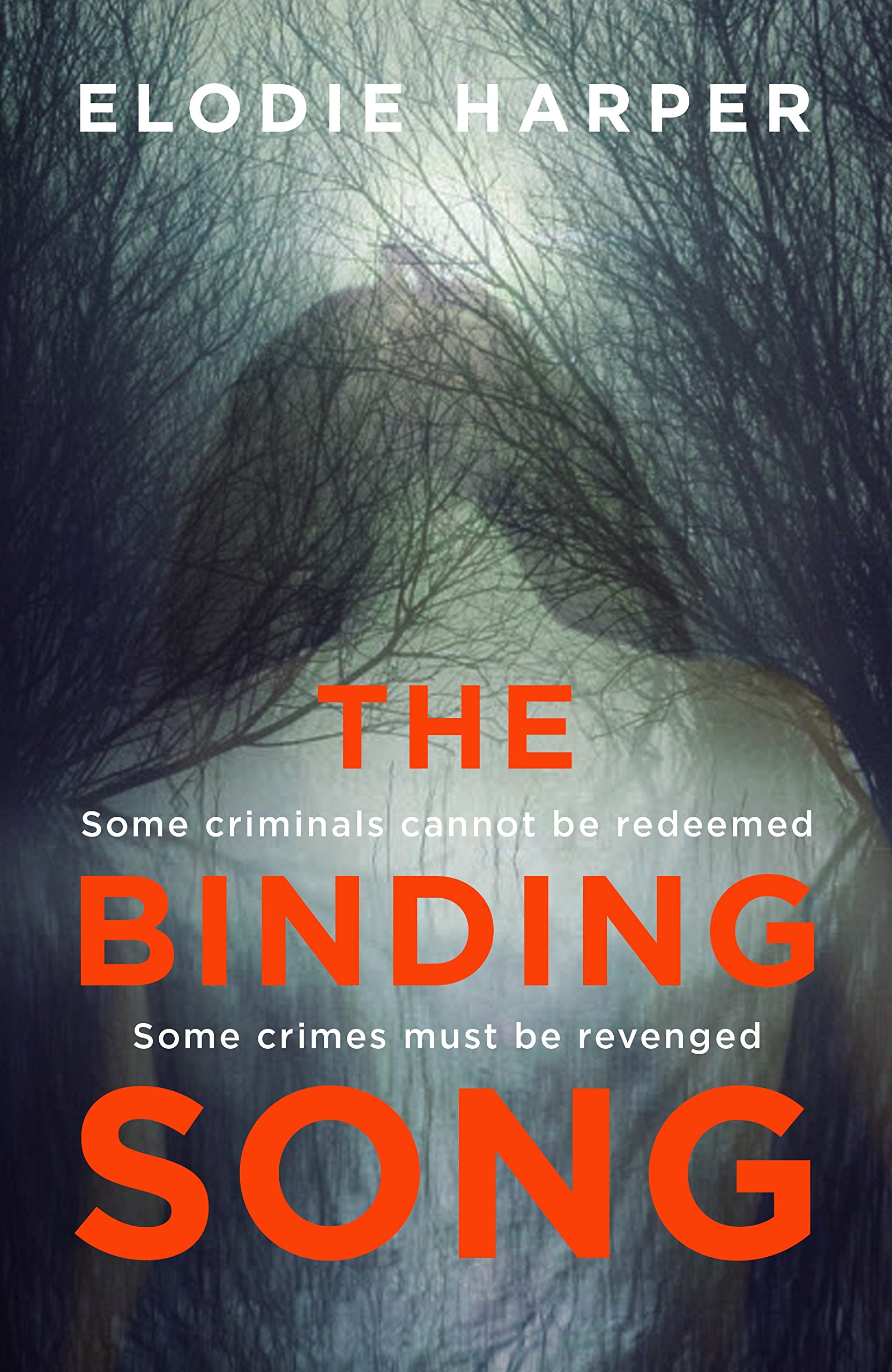 Dr Janet Palmer is the new lead psychologist at HMP Halvergate in a remote, bleak area of Norfolk. At first, she was excited by the promotion. Then she starts to see how many secrets are hiding behind the high walls.

A string of inmates have committed suicide, leaving no reasons why, and her predecessor has disappeared – along with his notes. The staff are hostile, the threat of violence is ever-present, and there are rumours of an eyeless woman stalking the corridors, punishing the inmates for their sins.

Janet is determined to find out what is really going on. But the longer she stays and the deeper she digs, the more uncertain she feels.

Halvergate is haunted by something. But it may be a terror worse than ghosts…

There are very few psychological thrillers/ horrors set in the prison environment, so when I read the synopsis for this book, I was really excited to read it. This book is one you’ll find yourself racing through, it’s so quick and exciting you’ll be determined to not put it down.

Elodie Harper was the 2016 winner of Stephen King’s short story competition, and this is her debut full length novel (not of the same story). I’m surprised to find this one is a debut because it’s so well put together and feels like the writing of someone more prolific and comfortable writing 300 page novels. There is no fault with Harper’s writing, that I could find. This book is creepy and moody in tone throughout and is certainly the kind of book you want to read with the lights on!

Our main character, Janet, is a hard headed woman in the prison industry, with a fiery temper, but also a softer side we get to see often throughout the story. Normally I find these sort of characters get a little annoying and either too big for their boots, or become too soppy, but Janet stayed as a great lead throughout the book. I did have one issue with her character, to do with her relationship, at the end of the novel, but I will talk about that in a spoiler section at the bottom.

As for the other side characters, I thought they were very well developed. My only issue was with Steven, who 1) felt a little unneeded for the plot, and 2) a bit unbelievable, but I still enjoyed his character nontheless.

The plot is certainly different to others and I really enjoyed this uniqueness. While I had my ideas as to what we happening, I still was non-the-wiser until it all came to light, so it’s great to have a book that’s given me a shock twist. Each chapter in this book ends on a small cliffhanger, it’s so hard to ever out it down because you just want to know where the story is going next.

Minor spoiler in the next paragraph.

My one big issue with the whole book was the resolution of Janet and Arun’s relationship. The fact that she didn’t even have to think over getting back together with him after he cheated on her made my blood boil. After her being this strong lead all the way through, it seemed such a shame for her to go back to a man who cheated on her after 1 day of being on a “break” all because she wanted to keep her job. It was an arrogant and selfish thing of him to have done and I’m not happy that she forgave him for it so easily.

Overall, I really enjoyed this book all the way through, despite there being one or two choices I would have made differently towards the end. I’m certainly going to keep my eye out for more of Harper’s work in the future as she’s already proved to be a great story teller and character builder.

Thanks to Hodder & Stoughton and Mulholland Books for sending me an ARC copy of this book.

14 Replies to “Review: The Binding Song by Elodie Harper”

Leave a Reply to Clues and Reviews Cancel reply