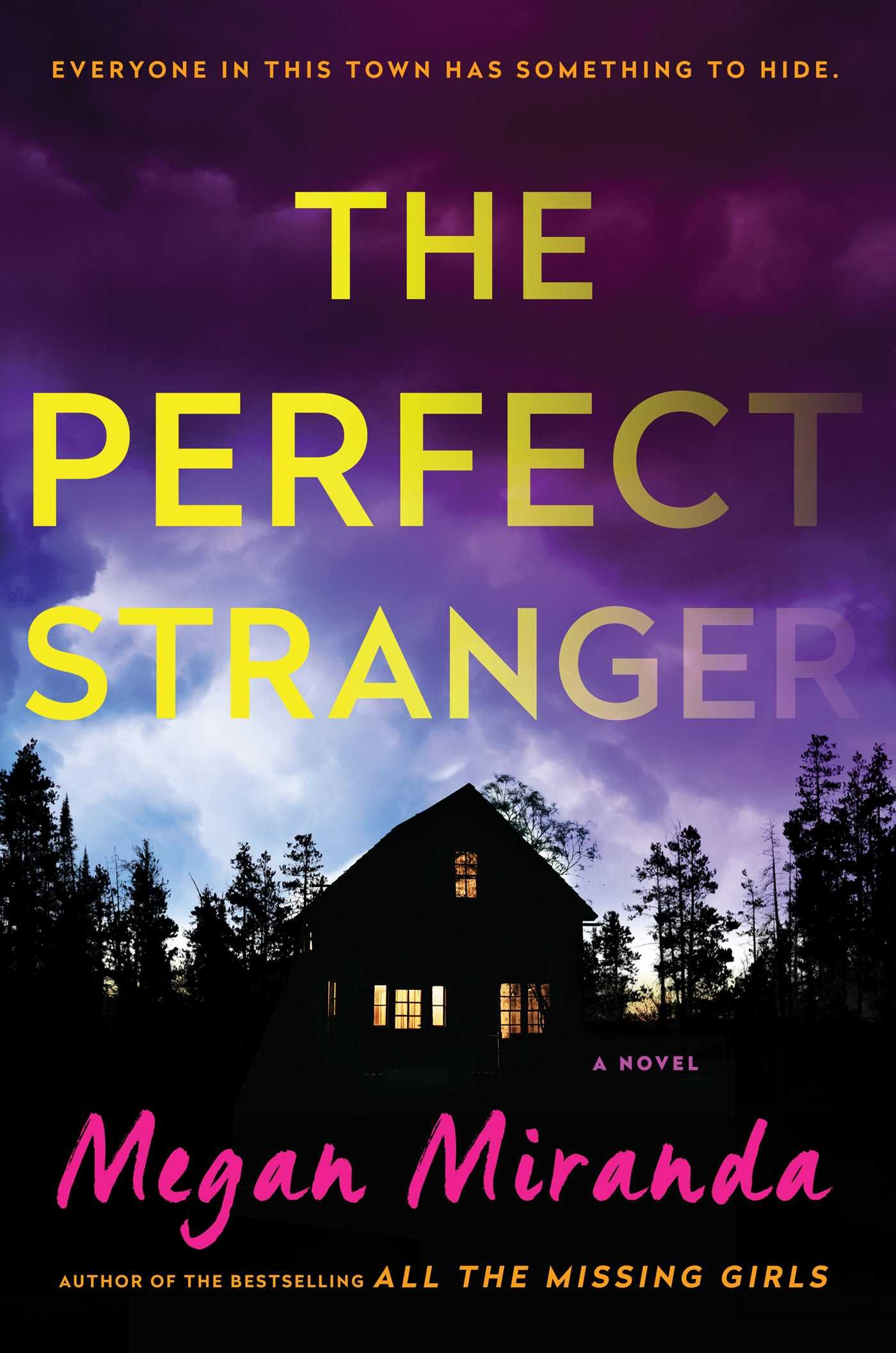 Confronted by a restraining order and the threat of a lawsuit, failed journalist Leah Stevens needs to get out of Boston when she runs into an old friend, Emmy Grey, who has just left a troubled relationship. Emmy proposes they move to rural Pennsylvania, where Leah can get a teaching position and both women can start again. But their new start is threatened when a woman with an eerie resemblance to Leah is assaulted by the lake, and Emmy disappears days later.

Determined to find Emmy, Leah cooperates with Kyle Donovan, a handsome young police officer on the case. As they investigate her friend’s life for clues, Leah begins to wonder: did she ever really know Emmy at all? With no friends, family, or a digital footprint, the police begin to suspect that there is no Emmy Grey. Soon Leah’s credibility is at stake, and she is forced to revisit her past: the article that ruined her career. To save herself, Leah must uncover the truth about Emmy Grey—and along the way, confront her old demons, find out who she can really trust, and clear her own name.

Everyone in this rural Pennsylvanian town has something to hide—including Leah herself. How do you uncover the truth when you are busy hiding your own?

Oh the dreaded second book! I know Miranda has written more than 2 books, but this is her second adult mystery novel, and while it wasn’t perfect (pun intended) it wasn’t bad and I think some people are giving this a bit of a harsh time!

I can understand where people are coming from, in terms of not connecting with the characters. I wasn’t particularly a fan of Leah myself, but I had enough empathy towards her to be interested in her story. Kyle, I had mixed feelings about, I didn’t like the romance element that Miranda fit in with him and Leah and I thought he was trying to play-it-cool too much while still being really clingy.

I’ve seen some people complain about the motives behind Leah’s move and “new life”, saying it was lack lustre and unworthy of all the dramatics, but I thought it was a pretty good, and quite unique, twist to the story and helped explain Leah’s reservedness well. As for the main twist – what happened to Emmy? – I half saw it coming and half didn’t. There was certainly an element of surprise there for me so I was happy with the way the plot went, for the most part. In fact, I was more surprised by this novel than I was with All the Missing Girls, which I guessed the ending of, part way through.

At times, I found my thoughts getting a little bit muddled with all the names and how everyone fit in, but when it’s all “resolved” at the end, things became clearer.

The writing in this is, as always, superbly atmospheric and descriptive. Miranda certainly knows how to write!

Overall, I actually really enjoyed this book, reading it and finishing it in the early hours of the morning. I will definitely keep my eyes open for more of Miranda’s work, clearly, she is a woman of many genres!

Thanks to Netgalley and Simon & Schuster for giving me the opportunity to read this in exchange for an honest review.

11 Replies to “Review: The Perfect Stranger by Megan Miranda”