March has been a lot less exciting than February was, no more holidays 😓, but it was a good month for reading! I found my love for short stories (as you will see below!) and scoured the internet for all the free ones I could find.

Here’s a little resource bank of some great websites or articles that have thousands of free to read short stories! 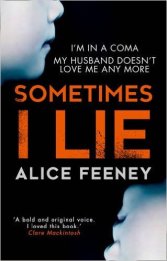 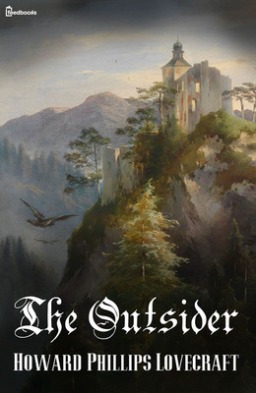 The ones that are italic were in my planned March TBR

5 stars
Sometimes I Lie by Alice Feeney
Rosemary’s Baby by Ira Levin
The Most Dangerous Game by Richard Connell (short story)
Anatomy of Innocence by Various Authors
Where Are You Going, Where Have You Been? by Joyce Carol Oates (short story) 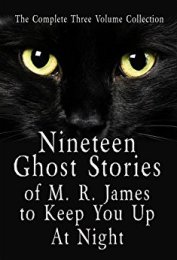 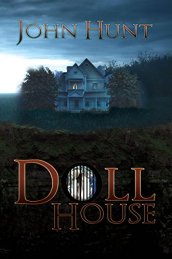 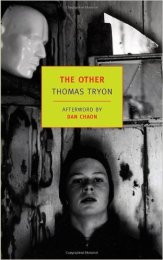 This looks so impressive, but in reality, most of the books are the short stories I’ve been reading, which are anywhere from 20 to 90 pages. 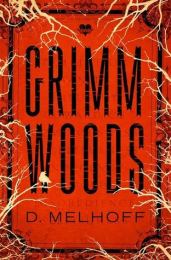 I have very little doubt in myself that I will even get close to reading all of these, but they’re all being published in April, so I gotta try!

There was so much fun and excitement last month that March has felt very quiet in comparison. Other than a small fancy dress party and a Saturday night out with the girls, I haven’t done an awful lot!

The fancy dress party: We had a really last minute fancy dress party at my friend’s house! Since it was so last minute, we literally had 2 days to get an outfit together, me and my buds all went as really simple characters from film & TV. I went as Regina George from Mean Girls, specifically when she has the holes cut in her top and her purple bra is poking through, & my boyfriend Matt went as Wayne Campbell from Wayne’s World.

I didn’t get any pics of my outfit but here is a pic of Matt chilling in his costume and then just a nice couple of pics of me and some of my buddies. 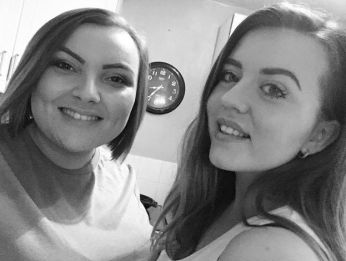 Girls night: Matt was going away for a weekend and I didn’t want to be left on my own, so my and the girls organised a Saturday night out together. In the end, it turned out to be a very chilled pub night, but it was still nice to hang out without any of the boyfriends there!

So there we have it! This has been my month of March.

I hope you all had a great month, I’ll be checking out all of your monthly wrap-ups because I love seeing everyone’s updates!

Here’s to a fantastic April ahead! xo