This week’s Top Ten Tuesday is all about authors! I’ve never met an author (not knowingly, at least) and that’s mainly because I have only been really into reading for a year or so. I’ve been reading everyone elses’ TTT’s this week (as I always do) and found a very small amount of people who put any authors that I did, and that’s because I don’t read YA so haven’t the urge to meet any of the people who write it!

So, without further or do, here are the non-YA authors I’d like to meet / have met in their lifetime.

I’ve only recently found my love for Levin but I’d love to meet the mind behind Rosemary’s Baby, The Stepford Wives and The Boys from Brazil! I think he’d be a really interesting guy to talk to. How Levin created such paranoia and horror from people’s mundane lives amazes me and I’d love to meet the person behind that.

I want to meet the man behind Patrick Bateman. That’s all I care about in terms of meeting Ellis, but I want to know how someone can come up with such a twisted character. 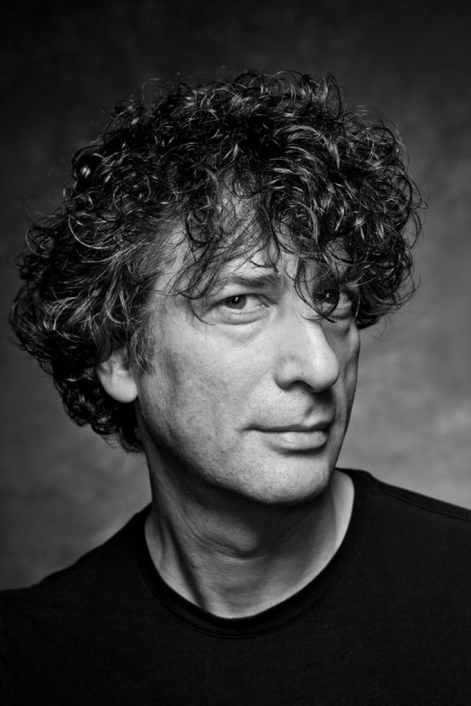 I really love Gaiman’s work. He must have such a magical outlook on everything and I think he would be a really positive person to be around. He seems pretty kooky too, I like kooky people!

I don’t really like Shakespeare’s work. I mean, I have respect for him but I’m not into his work and wouldn’t choose to read it out of pleasure, but that doesn’t mean he wouldn’t be a cool person to meet. I reckon he would be so down-to-earth and arty. I can imagine him being a pretty chilled guy to hang with.

Jackson is another author that made middle class, mundane lives into something spooky and she is a pretty prolific writer who has inspired the likes of Gaiman and King. Without her, we might not have some of the really great authors that we currently do. She seemed like quite a complex person but I bet she was a real sarcastic son of a bitch who would be an absolute laugh! 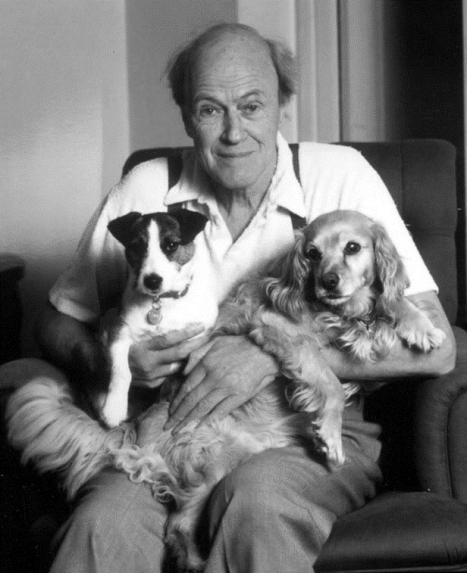 Who wouldn’t want to meet Dahl? I think his work is a part of everyone’s childhood, so it would be so nice to meet the man behind all of those wonderful stories we all know and love so much. I’d also like to find the part of his brain that wrote all those dark short stories. He really goes from one extreme to the other with his work.

I haven’t even got round to reading Frankenstein yet, but Shelley had an interesting life, and being married to Percy Shelley, I’m sure she could tell some really interesting stories. Meeting her, I could also ask her to clear up the controversy on how much of Frankenstein was written by her husband.

Even though King has written some of the darkest and scariest books of all time, I bet he’s a really fun and happy person. I’d love to pick his brains about how he creates all of his characters and how he still manages to write so much (and still so well) after all this time!

Seuss must have been an imaginative man, and he also seemed very smart, despite writing simplistic children’s books (no hate! I love them)! I would love to meet the man behind such classics as Cat in the Hat and Green Eggs and Ham.

Poe was a seriously troubled man and even though that might seem like a depressing reason to meet him, some of the most troubled people are the most interesting to meet. I’d love get an insight in his dark mind.

There we have it! Not a YA author in sight!

Do you agree with any of my choices?